A HEARTBROKEN beautician claims a £3,000 puppy she bought on Instagram died days after arriving malnourished and "covered in poo".

Sarah Woods shelled out for the Pomeranian named Sushi through a seller on the social media site. 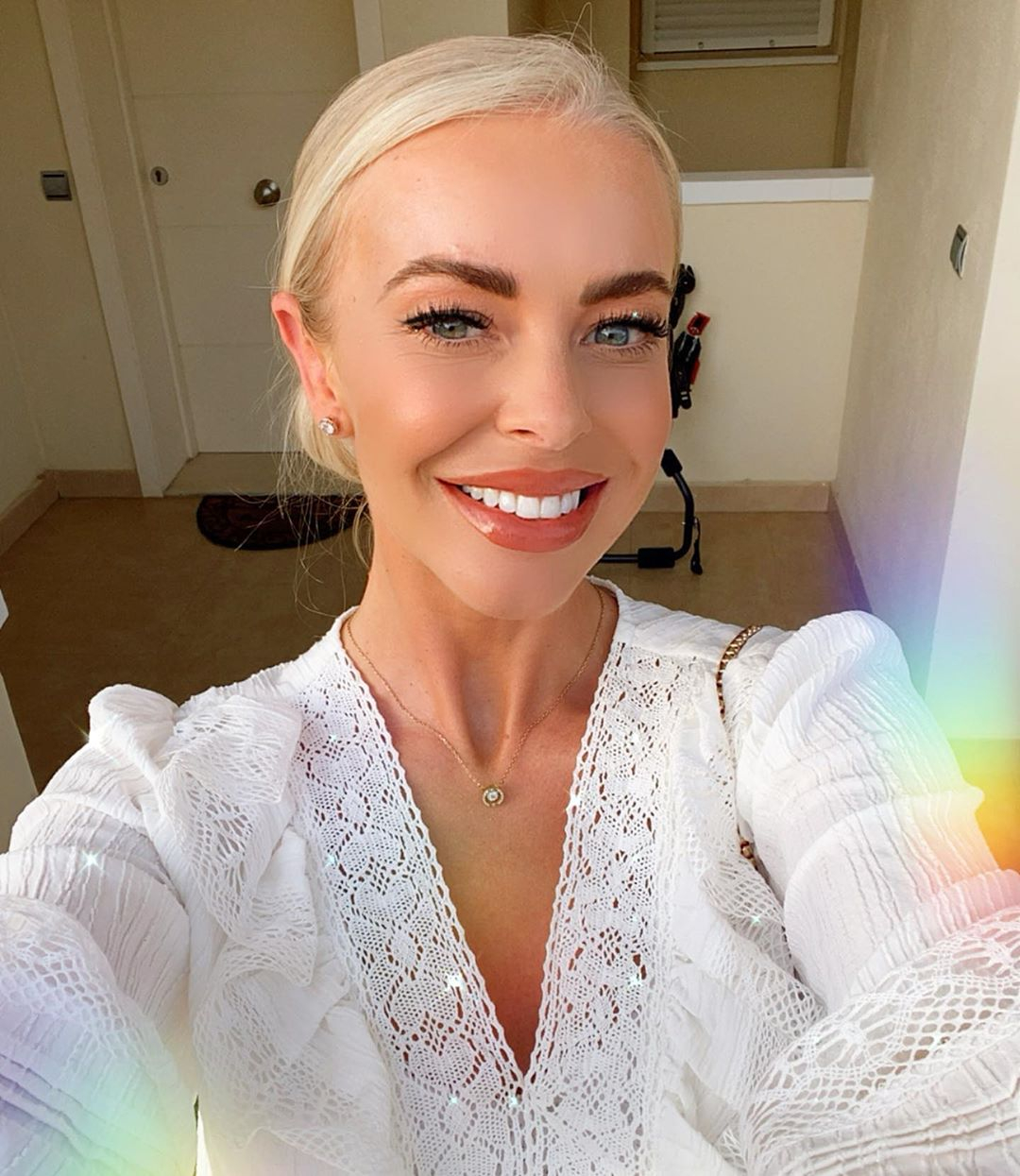 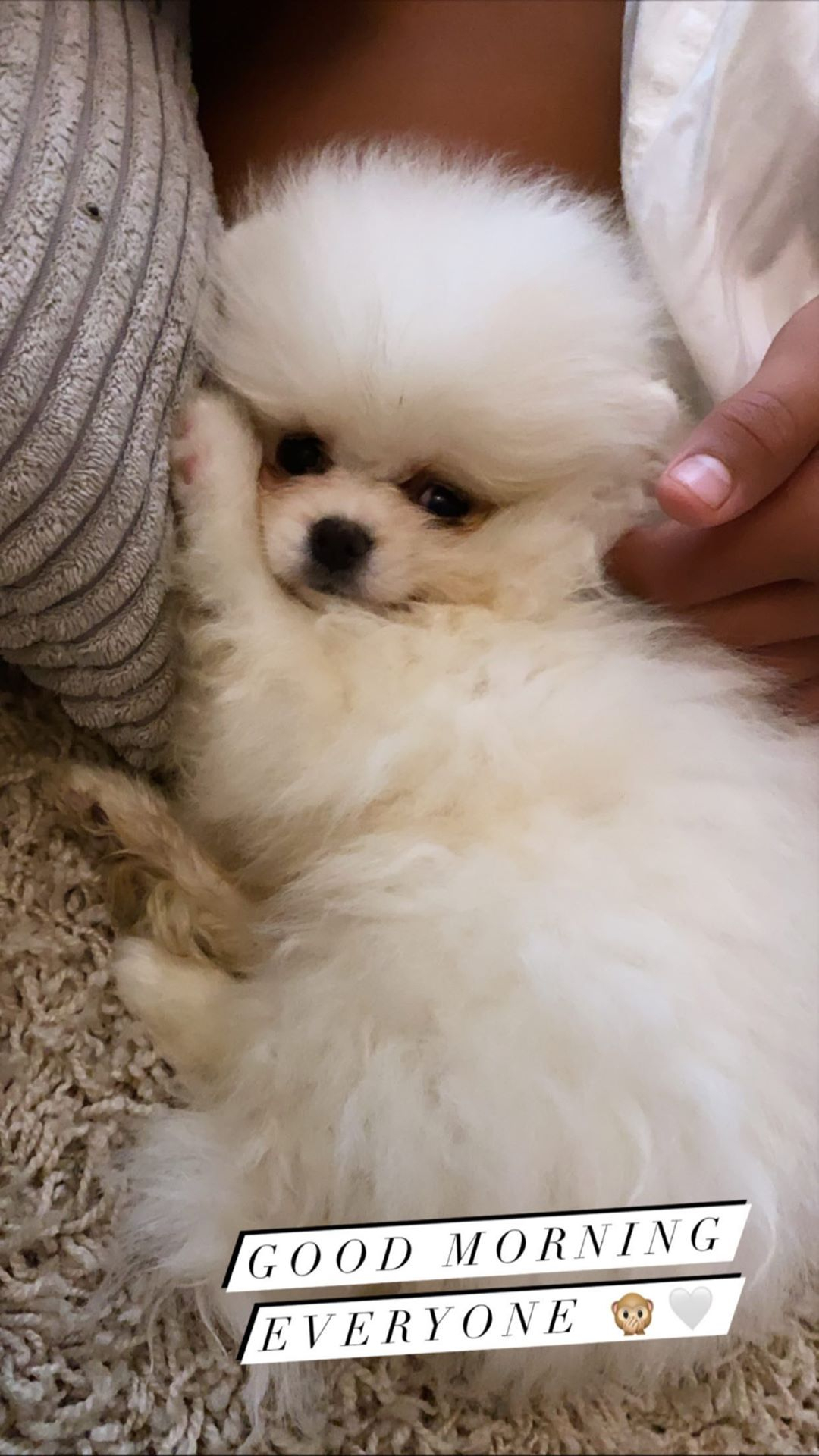 But she claims when the pooch arrived, it was crammed into the back of a van with other cages and had travelled for more than 30 hours.

After refusing any food or water, Sarah took Sushi to the vet where it was hooked up to a drip.

Sarah was finally allowed to take the dog home after two days but the tiny pup died shortly after.

The nail artist and influencer is now warning others to do their research before buying pets online.

She told her 39,000 Instagram followers: "I’m sorry to say that we were sadly uneducated on what to do when buying a new puppy and knowing what I know now, I want to make sure this doesn’t happen to anyone else or any other dog.

"We were recommended this seller from a friend and everything seemed fine until the day Sushi was delivered to us.

"The suffering she must have endured is horrendous, not to mention the conditions her parents must still be kept in. I’m heartbroken and will not rest until we have justice for her."

Sarah also raised awareness of Lucy’s Law, which states anyone wanting to get a new puppy or kitten in England must now buy direct from a breeder, or consider adopting from a rescue centre instead.

Lucy's law is a campaign calling for an immediate halt to the sale of young pets by third-party commercial dealers.

It was named after mistreated Cavalier King Charles spaniel called Lucy who had suffered years of abuse on a puppy mill.

Her hair was missing in patches and matted beyond repair in others, while her balding skin was raw from the ammonia burns she suffered from continuously ­living in her own urine and faeces.

The law is demanding:

She admitted she wanted a Pomeranian because a relative had bought one and found the breeder through "word of mouth".

Sarah was shown a video of a healthy Pomeranian from the seller but was horrified when little Sushi arrived.

"Our puppy was provided with food and water on arrival. She drank small amounts of water but was refusing to eat.

"She wouldn’t walk for more than ten seconds and it was a very slow walk and she just wanted to be curled up in a ball again."

Sarah has now posted a series of messages from the seller blaming her and the vet for Sushi's death.

She said: "Sushi’s seller made us feel like we were fully responsible for her death when it was a miracle she even made it to us alive." 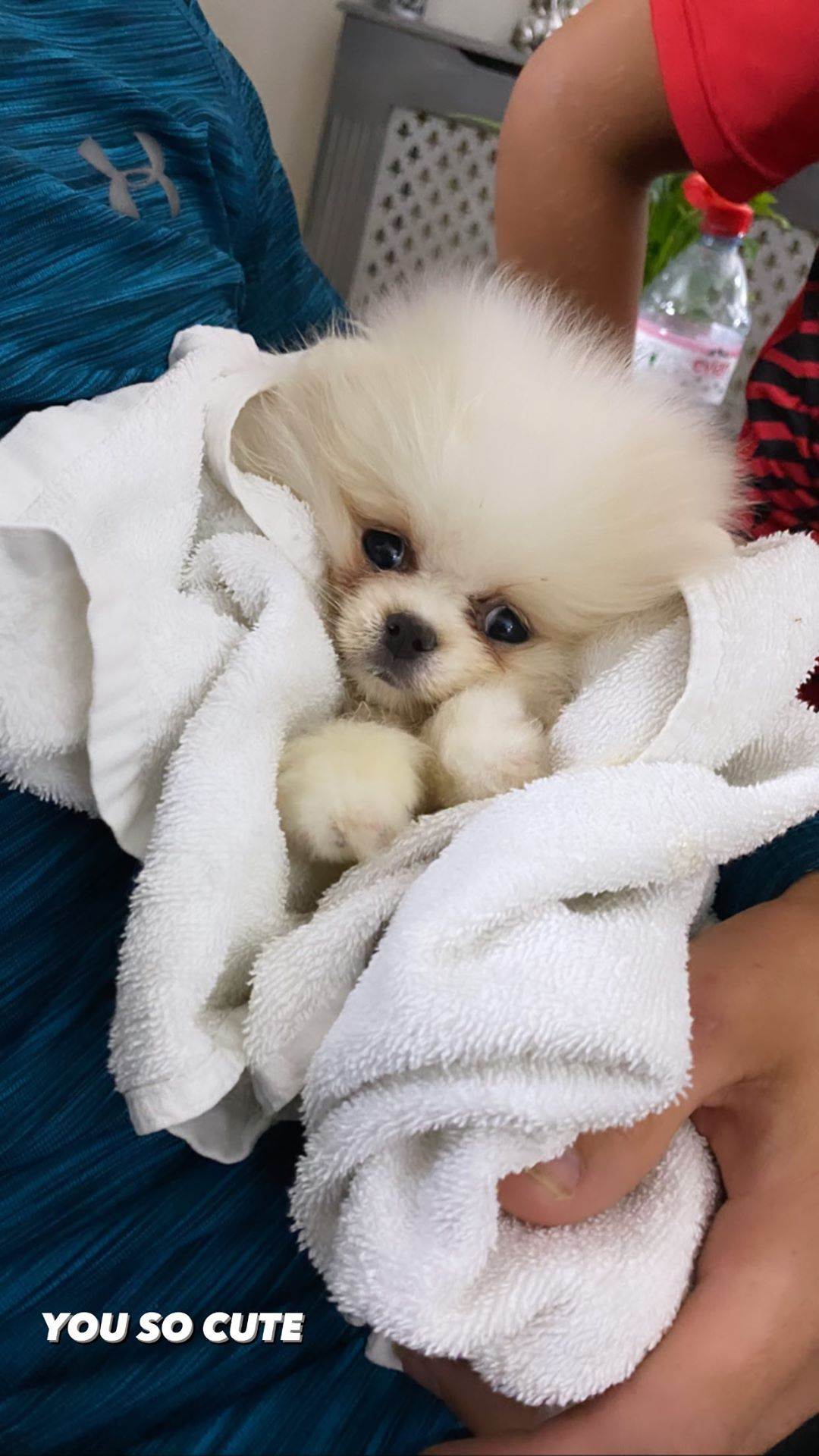 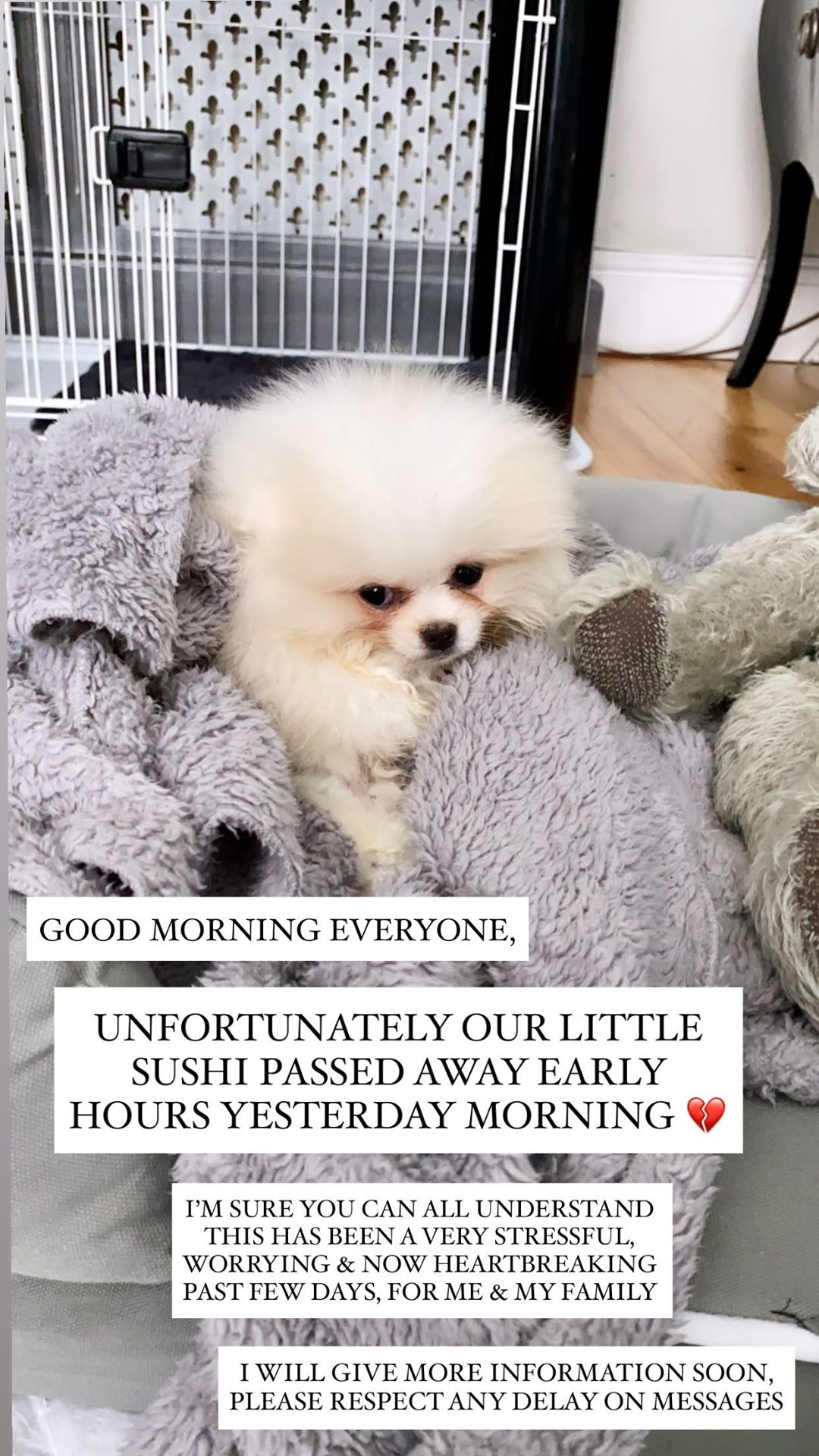 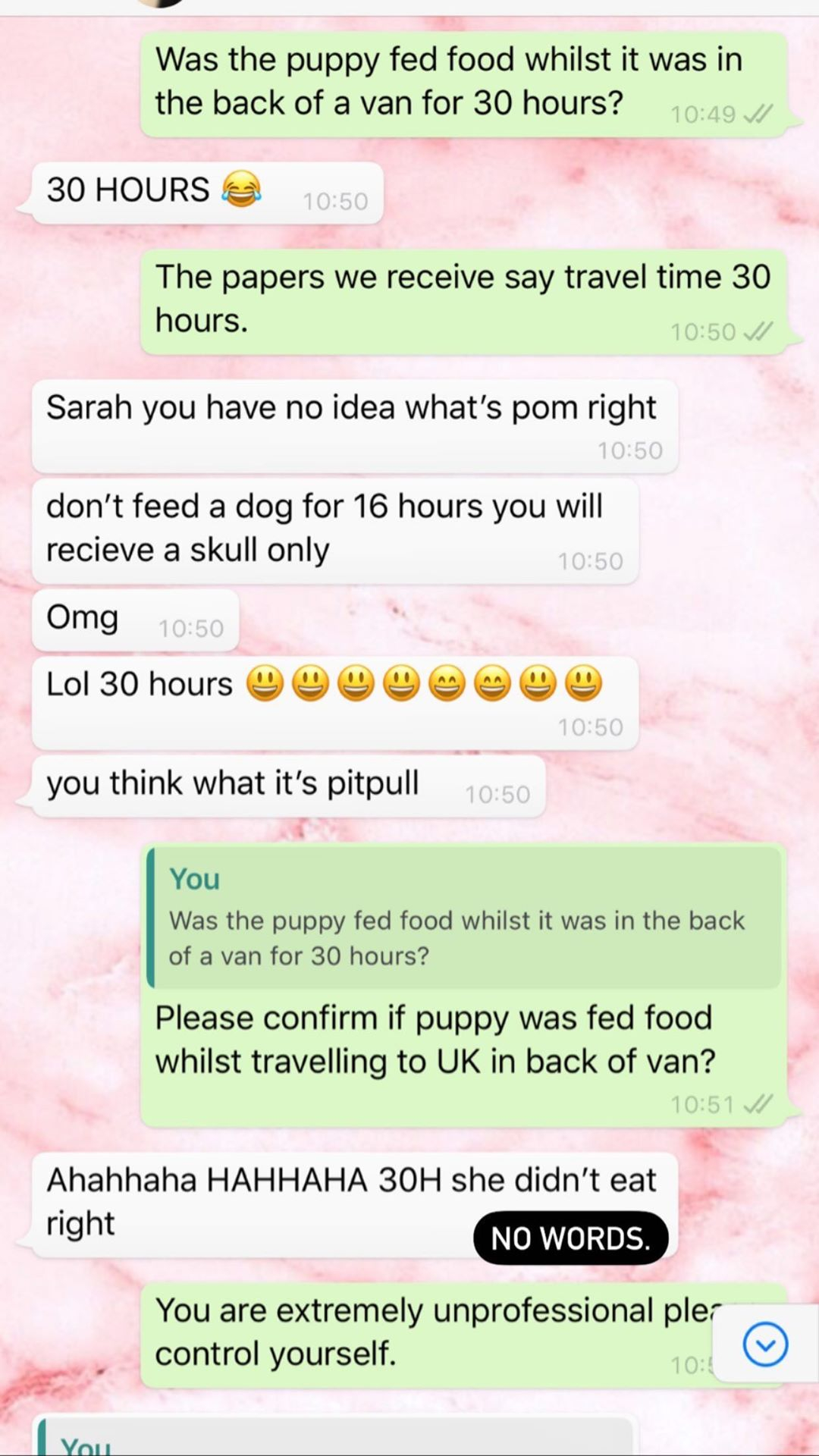 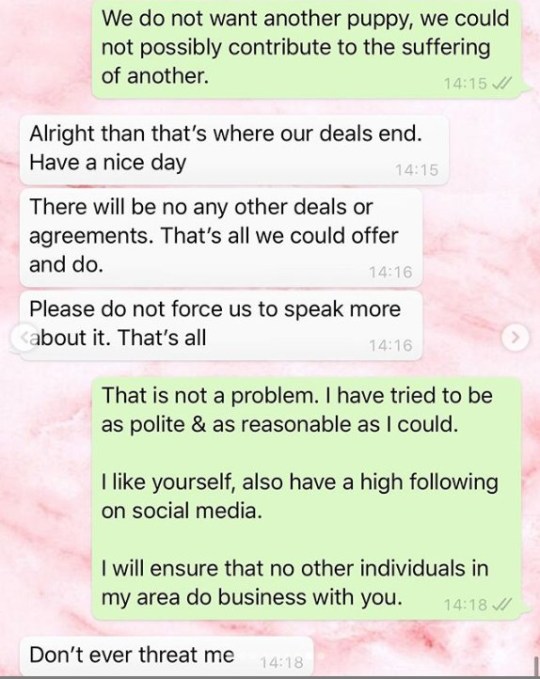