A 25-YEAR-OLD woman and a 34-year-old man have today been arrested after a one-year-old girl died of a suspected cardiac arrest.

The baby girl was found by emergency services after they were called to the Nuneaton home last night. 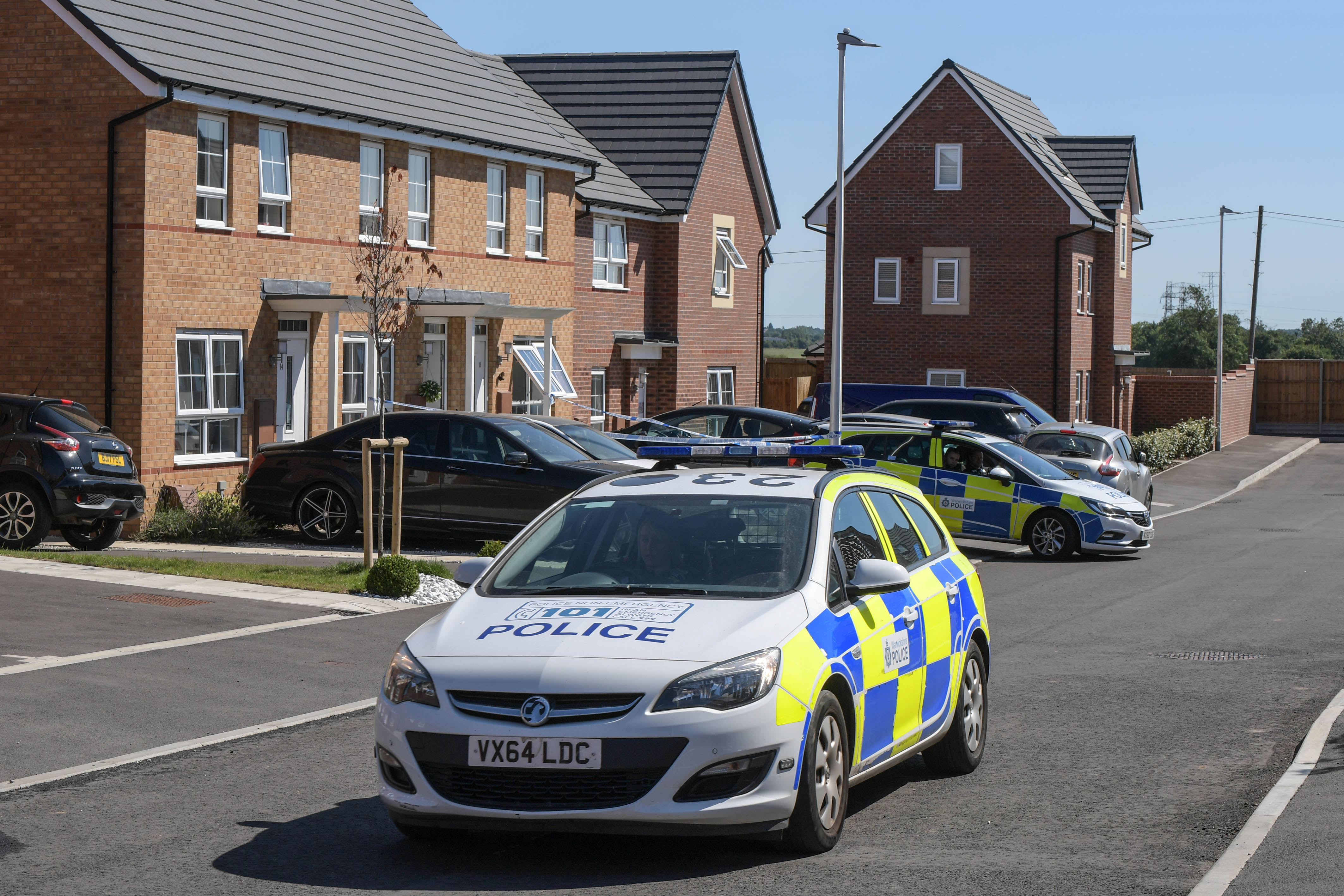 The little baby was rushed to hospital but tragically died.

Warwickshire Police confirmed two people – a 25-year-old woman and 34-year-old man from Nuneaton – had been arrested.

The little girl was found just before 9.30pm on Thursday at a Top Knot Close home with police saying it had been reported she had gone into cardiac arrest.

Detective Inspector Gareth Unett said: “We’ve launched a thorough investigation, which is very much in its early stages.

"We’re keen to understand exactly what happened and would like to hear from anyone who has information that could help with our ongoing enquiries."

Both remain in police custody.

A West Midlands Ambulance Service spokeswoman added: “We were called at 9.26pm to a residential property on Top Knot Close, Nuneaton to reports of an unwell child.

"Two ambulances, a paramedic officer and an ambulance from East Midlands Ambulance Service attended the scene.

“One girl was in a serious condition and received emergency treatment on scene before being taken on blue lights to hospital.”

Anyone with information should call us on 101 quoting incident 457 of 6 August.

Alternatively you can call Crimestoppers anonymously on 0800 555 111.

Banks and hedge funds are tracking your movements to help make bets on a pandemic recovery, and it's sparking a geolocation gold rush for the alt-data industry
We and our partners use cookies on this site to improve our service, perform analytics, personalize advertising, measure advertising performance, and remember website preferences.Ok