Government, however, says the law will not affect the patka head covering worn by Sikh boys or the Jewish kippa. 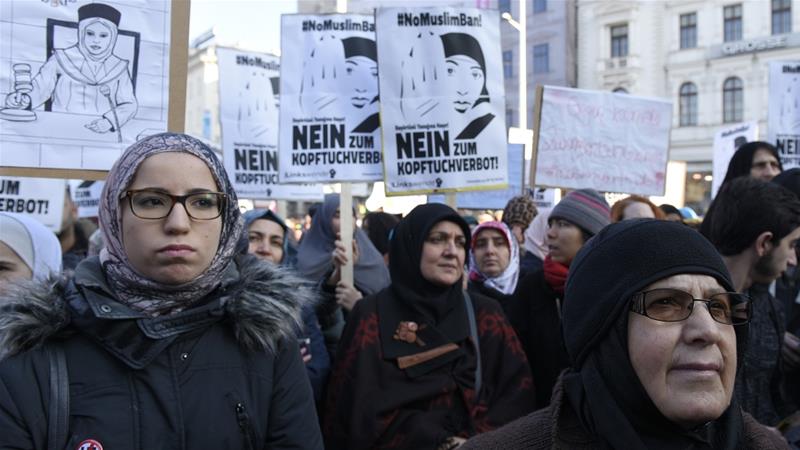 Austrian MPs on Wednesday approved a law aimed at banning the headscarf in primary schools, a measure proposed by the ruling right-wing government.

To avoid charges that the law discriminates against Muslims, the text refers to any “ideologically or religiously influenced clothing which is associated with the covering of the head”.

However, representatives of both parts of the governing coalition, the centre-right People’s Party (OeVP) and the far-right Freedom Party (FPOe), have made it clear that the law is targeted at the Muslim headscarf.

FPOe education spokesman Wendelin Moelzer said the law was “a signal against political Islam” while OeVP MP Rudolf Taschner said the measure was necessary to free girls from “subjugation”.

The government says the patka head covering worn by Sikh boys or the Jewish kippa would not be affected.

The IGGOe said that in any case only a “minuscule number” of girls would be affected.

Almost the entire opposition voted against the measure, with some MPs accusing the government of focusing on garnering positive headlines rather than child welfare.

The government admits that the law is likely to be challenged at Austria’s constitutional court, either on grounds of religious discrimination or because similar legislation affecting schools is normally passed with a two-thirds majority of MPs.

The OeVP and FPOe formed a coalition in late 2017 after elections in which both parties took a tough anti-immigration stance and warned of the dangers of so-called “parallel societies”.

Edmonton doctors say long wait times for MRI and CT scans are getting worse
We and our partners use cookies on this site to improve our service, perform analytics, personalize advertising, measure advertising performance, and remember website preferences.Ok