On September 11, 2001, almost 3,000 people died when the Islamic al-Qaeda terror group hijacked four passenger aircrafts in the US and flew them into the two towers of the World Trade Centre and the Pentagon. Two planes targeted New York and caused the collapse of the twin towers, while another two aircrafts were flown towards the country’s capital, Washington D.C. One of those directed to the West collided with the US Department of Defence, the Pentagon, and killed 64 people on board and 125 personnel within the building. The other plane (United Airlines Flight 93) was crash-landed into the ground in Pennsylvania while travelling at 583mph.

In an effort to protect lives on the ground, the passengers fought the terrorists in the cockpit — but all 37 of those on board, including the four hijackers, died as a result of the subsequent crash.

Mark Bingham was among many of those on board trying to call their loved ones as the plane began to increase in speed, leaving them fearing for their lives.

He rang his mother Alice Hoagland to leave a goodbye message, and she quickly rang him back and left him a critical warning.

In 2012 Amazon Prime documentary ‘9/11 Voices From The Air’, her last message to him said: “Mark this is your mum. Apparently it’s terrorists and they are hell-bent on crashing the aircraft so if you can, take over the aircraft. 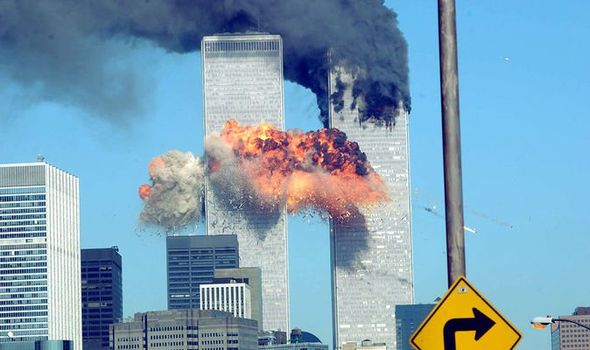 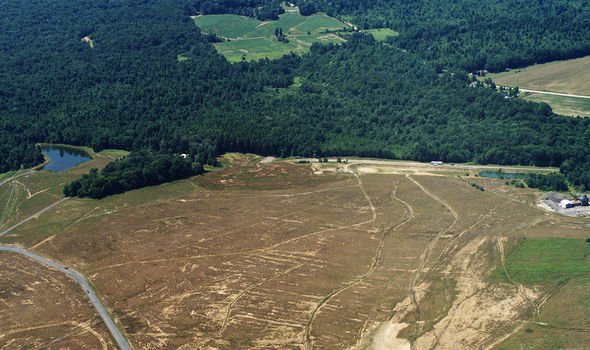 “Group some people or perhaps do the best you can to get control of it. I love you sweetie. Good luck. Bye bye.”

After watching the news coverage of the terrorist attack on the World Trade Centre, Ms Hoagland suspected a similar situation was unfolding on her son’s plane.

She recalled the voicemail message he left for her: “He said: ‘Mum, this is Mark Bingham. I just wanna to tell you I love you.

“I’m on a flight from New York to San Francisco and there are three guys who have taken over the plane and they say they have a bomb.’ And then we were cut off.”

Ms Hoagland said: “I felt pretty impotent and helpless. Leaving those messages. And, of course, we were all very worried about Mark. I was pretty desperate. I really had despaired of ever seeing my son alive again.” 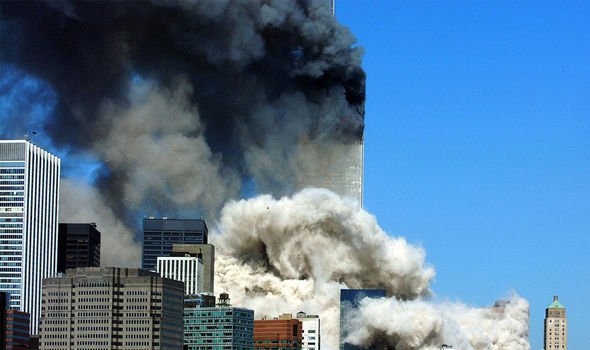 She later added: “The plane should have come apart because Ziad Jarrah [the terrorist] was flying it so low and so fast. I can’t even reflect on how horrible and frightening that must have been for everybody on board.”

Her son’s phone call had been prompted by a threatening message broadcast from one of the terrorists who had taken over the plane.

The hijacker said: “Hi, this is the captain. I would like you all to remain seated. We have a bomb on board and are going back to the airport and have our demands, so please remain quiet.”

Other terrified passengers also left voicemails for their loved ones following this announcement, including flight attendant Cece Lyles. 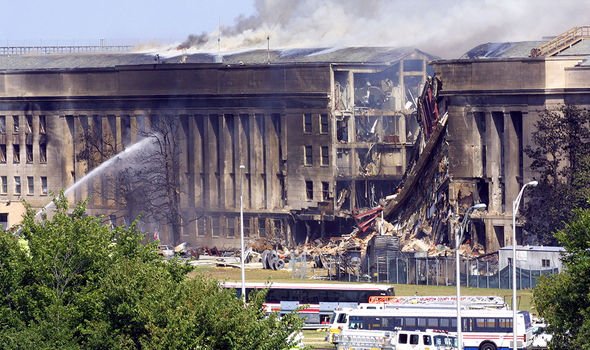 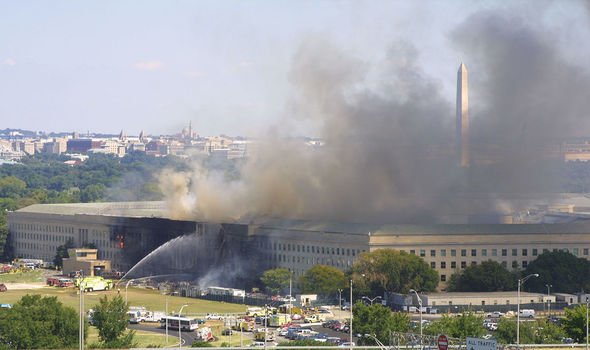 She tried to call her husband, and said: “Hi baby. Baby you have to listen to me carefully. I’m on a plane that’s been hijacked. I want to tell you that I love you.

“Please tell my children that I love them very much. There are three guys they have hijacked the plane. I’ve heard there were planes that have flown into the World Trade Centre. I hope that I will see your face again baby. I love you. Bye.”

The audio recording reveal air traffic control were discussing scrambling aircrafts at the time, but could not make a decision on a course of action to prevent the hijacking.

Dan Creedon from Washington Air Control said: “We knew on the ground that United 93 was coming our way, and he was going to hit something.”

Shortly after Mr Bingham’s exchange with his mother, passengers were fighting for the control of the plane. 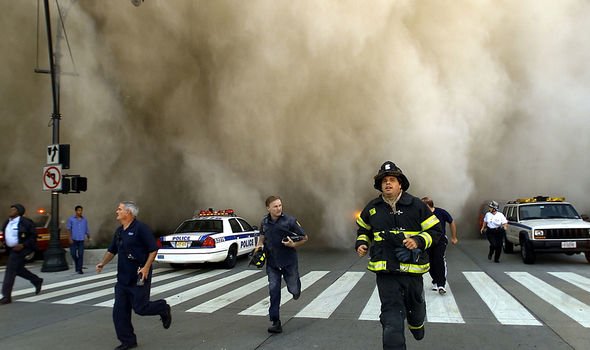 The aircraft subsequently crashed in a field near Shanksville, Pennsylvania, 127 miles from the capital.

The military were only notified of the hijacking four minutes after it had crashed.

The 9/11 Commission from 2002 claimed the plane’s target was either the US Capitol building or the White House, which could have caused yet more devastation had the passengers not diverted the aircraft.

President Donald Trump is expected to attend a memorial held at the Pentagon on the 18th anniversary of 9/11 this week, to commemorate all of the lives lost.