Speaking about Scotland, the Tory leadership hopeful said she would ignore Nicola Sturgeon and called the First Minister an “attention seeker”.

She was also asked by one audience member how to improve relations with Scotland.

The audience member said: “What are you going to do to get Scotland on board?

“Because I’m sick to death hearing about Nicola Sturgeon trying to break up the Union.”

Sebastian Payne, who hosted yesterday’s leadership hustings, also added: “The bond of the United Kingdom has weakened over the past 12 years of the Conservative government, and if you look at Northern Ireland or Scotland, independence is very much a question again. What is your plan to reverse that?”

Ms Truss responded: “We’re better together and I think the best thing to do with Nicola Sturgeon is to ignore her.” 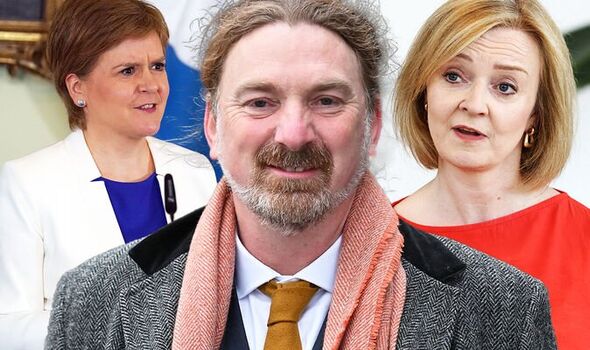 Conservative audience members cheered and applauded at the answer.

The Foreign Secretary added: “[Nicola Sturgeon is] an attention seeker, that’s what she is.

“What we need to do is show the people of Scotland, Northern Ireland and Wales what we are delivering for them, and make sure that all of our Government policies apply right across the United Kingdom.”

When asked if she would support a Scottish Independence referendum if she became Prime Minister, Ms Truss channel Margaret Thatcher by saying: “No, no, no.” 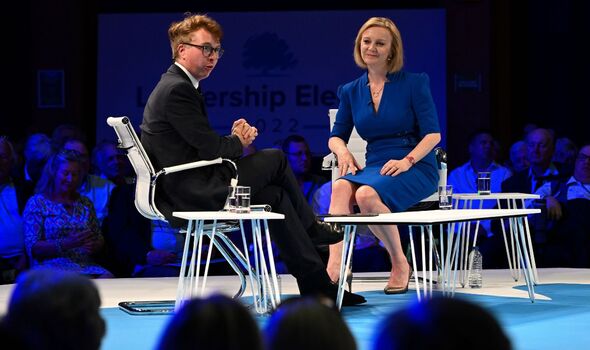 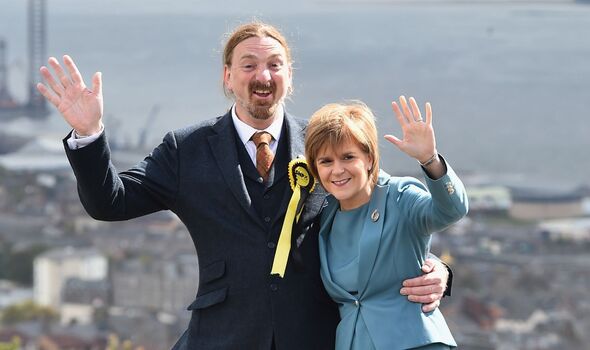 Her comments have been criticised by Mr Law.

He said on Twitter: “The only reason why Scotland needs independence. Utter contempt from the future PM.”

Ms Sturgeon has also said Scotland would not back any of the candidates as Prime Minister based on Scotland’s voting record.

She said: “None of them seem to have anything to offer Scotland except democracy denial.”

The ex-Chancellor said: “I am clear that another referendum is the wrong priority at the worst possible moment.

“The SNP are wrong to try and tear the country apart when we should be pulling together.”

Ms Truss and Mr Sunak are set to lock horns later this week as part of their campaign to become both the country’s next Prime Minister and leader of the Conservative Party.

The televised debate will be held in London where the two Prime Minister hopefuls will take questions from the audience before being interviewed by Kay Burley.

The debate will take place on Thursday at 10pm on Sky News. 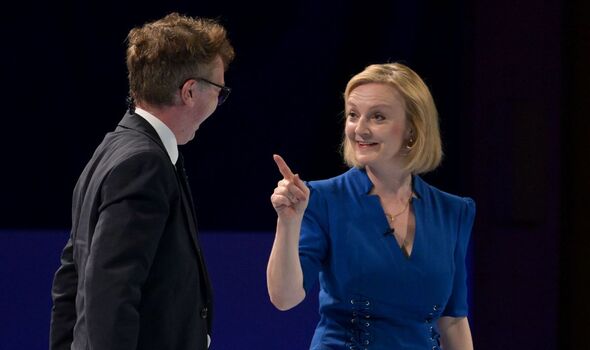