President Donald Trump on Sunday once again came to the defense of Brett Kavanaugh following a new sexual misconduct allegation against the Supreme Court justice.

“Brett Kavanaugh should start suing people for libel, or the Justice Department should come to his rescue,” the president tweeted, at first misspelling the word “libel” as “liable.”

His outburst follows a New York Times story published Saturday that revealed a previously unreported sexual misconduct allegation involving Kavanaugh when he was a student at Yale University in the 1980s. According to that report, Max Stier, a former classmate of Kavanaugh’s, said he saw Kavanaugh put his genitals on a female student during a dorm room party. 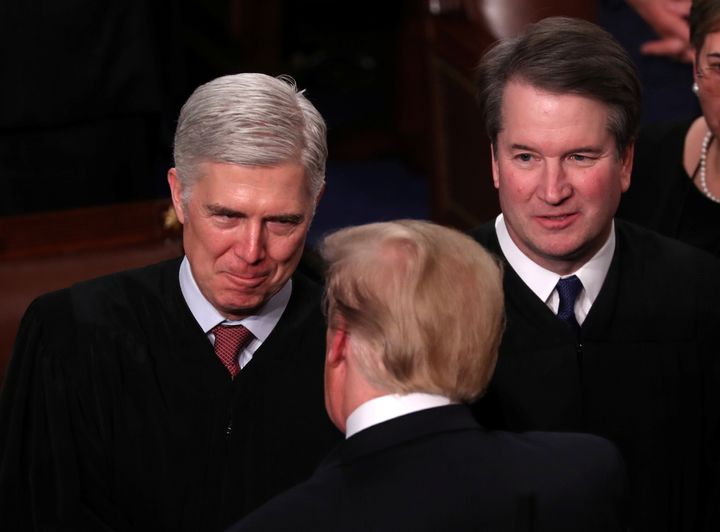 The allegation is similar to one previously made against Kavanaugh by another former classmate of his, Deborah Ramirez. The Times report also noted that it found at least seven corroborating sources for Ramirez’s story.

Christine Blasey Ford has additionally testified that Kavanaugh drunkenly pinned her to a bed when they were in high school. She said Kavanaugh then attempted to take her clothes off before she managed to escape. 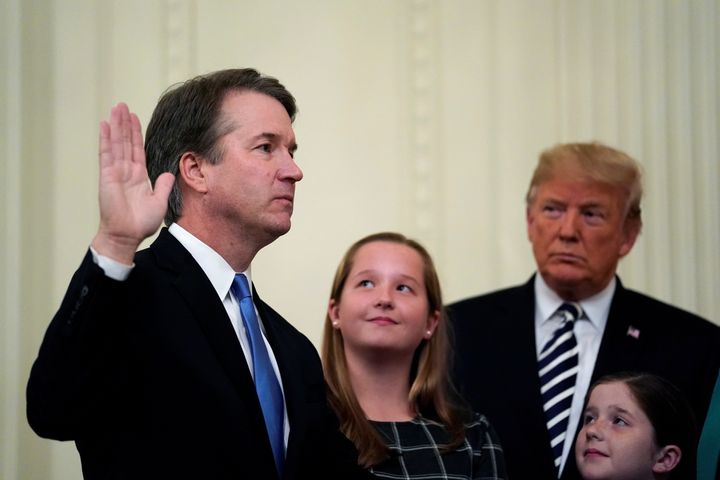 Trump has been an outspoken defender of his embattled Supreme Court pick, who has denied wrongdoing. Trump has praised him as “an incredible individual, great intellect, great judge. Impeccable history in every way.”

This latest allegation brought against Kavanaugh on Saturday launched calls for a new investigation into the judge’s past conduct. Democratic presidential contender Julián Castro and some former U.S. attorneys have joined in those calls. 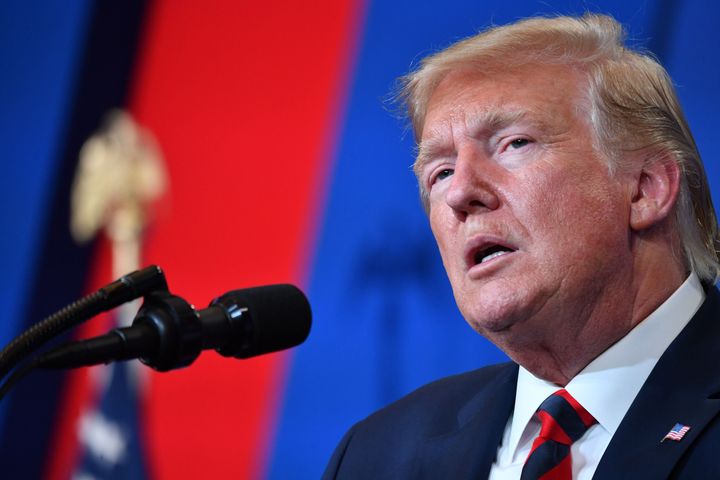 “I sat through those hearings. Brett Kavanaugh lied to the U.S. Senate and most importantly to the American people,” Harris tweeted. “He must be impeached.”

“I strongly oppose him,” Klobuchar told ABC News﻿, “based on his views on the executive power which will continue to haunt our country, as well as how he behaved, including the allegations that we are hearing more about today. My concern here is that the process was a sham.”