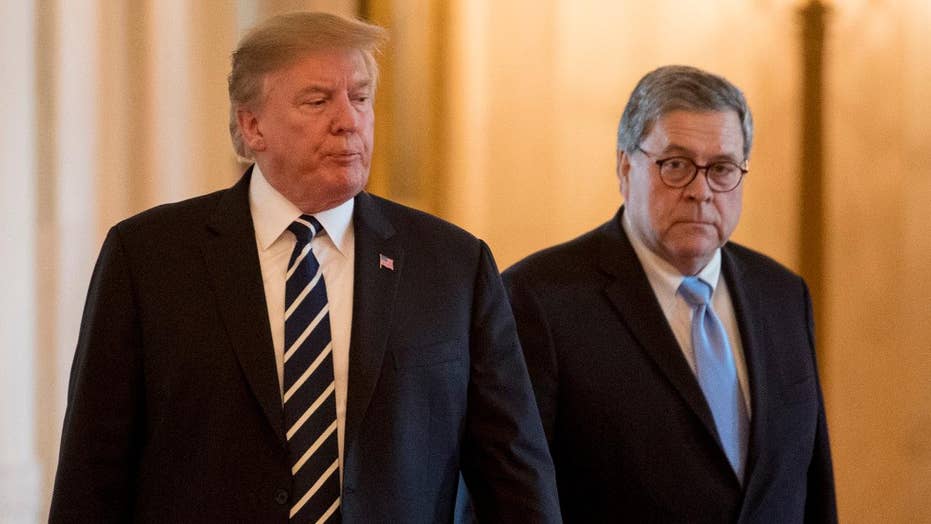 Director of National Intelligence Dan Coats says the nation's spy agencies will provide the Justice Department all appropriate information for its review of intelligence activities related to Russian interference in the 2016 election.

President Donald Trump claims his campaign was the victim of "spying" and has given Attorney General William Barr full authority to publicly disclose still-secret information collected during the investigation.

Some former intelligence officials and Democrats worry that Barr will cherry-pick intelligence to paint a misleading picture about the roots of the probe.

In a statement released Friday, Coats said he's confident that Barr will work with "long-established standards to protect highly sensitive, classified information that, if publicly released," would put U.S. national security at risk.