Jacob Rees-Mogg humiliated SNP demands in the Commons this morning, as he took apart one Scottish MP’s claims about a “Brexit power grab”. Mr Rees-Mogg branded the SNP’s latest demands “bizarre” and claimed Nicola Sturgeon was acting against the interests of the Scottish people by “kowtowing to Brussels”. On Wednesday, SNP Westminster leader Ian Blackford called on the UK Government to rule out a “power grab on Scotland” as MPs debated the party’s motion calling for an extension to the transition period.

Mr Blackford warned that a new “unaccountable” and “undemocratic” oversight body for Scotland “will not be accepted”.

He said the Tory plans represent the “biggest threat to devolution” since the Scottish Parliament was reconvened in 1999.

SNP MP Tommy Sheppard echoed this point, warning that the UK could soon gain the power to overrule decisions made in the Scottish Parliament after the transition period. 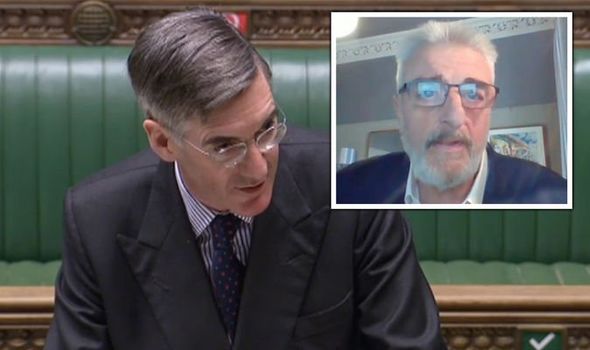 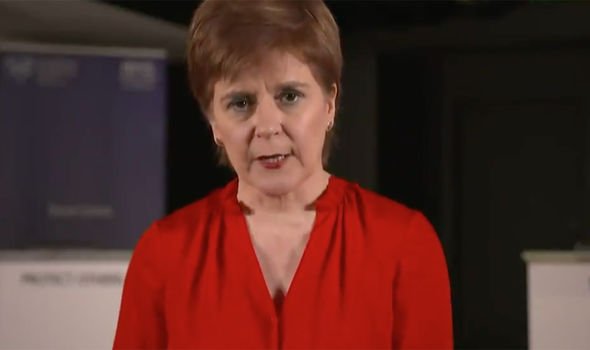 Mr Sheppard said: “I have tried to get a debate on the fiscal framework for devolved administrations and how it has hindered the way Scotland responds to this crisis.

“This is not an argument about the amount of money but what can be done with the money. The Leader of House has evaded my questions.

“The announcement on state aid last week made it clear Westminster will overrule Holyrood when it tries to provide support for our businesses to recover from this crisis.

“The announcement on the shared prosperity fund made it clear that the Scottish Government will have no control over whatever funding replaces EU funds.

“And the biggest insult will be announced soon as the UK will have power to override Scotland and the decisions of Scottish Parliament if it affects UK trade. 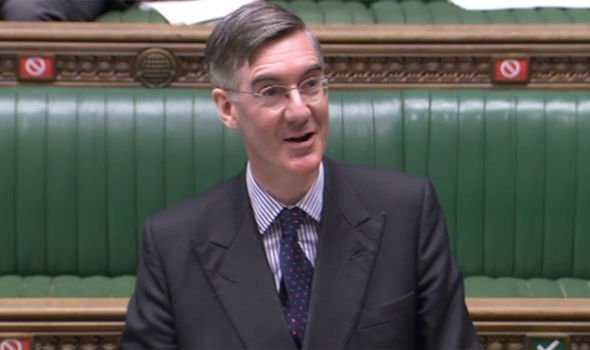 “If this oversight body was in place before, it could have overturned policies on free tuition, smoking bans or minimum alcohol pricing.

“This represents a major attack on devolution and an attempt to take power away from Scotland.”

Mr Rees-Mogg responded: “There’s a difference between a question not being answered, and simply being given an answer you don’t like!

“So I will remind the honourable gentleman of the answer. £4.6billion has gone to Scotland under the Barnett consequentials from the UK taxpayer.” 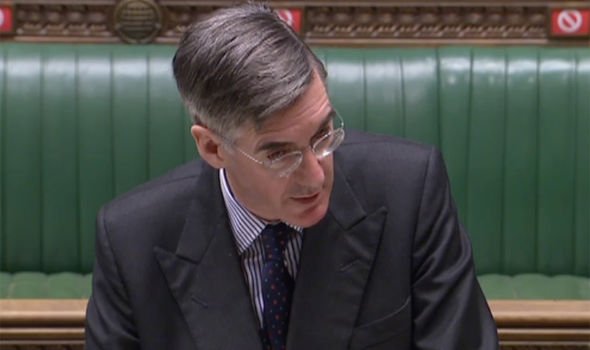 “Without the UK taxpayer the Scottish Government would find it very difficult to make ends meet.

“Over three-quarters of a million Scottish people have been helped because they belong to the UK and that is something of which we should be very proud.

“On devolution, the position of the Scottish Nationalists is bizarre. They want the powers to be with Brussels.

“There are no powers being taken away. What is happening is power returning to the UK.

“We will have the authority to decide on our own matters regarding trade and subsidiaries.

“Nicola Sturgeon wishes to act against the interests of the Scottish people and kowtow to Brussels.”