Jackson Carlaw, leader of the Scottish Conservatives until this afternoon, had a short tenure in the role, being elected in February following Ruth Davidson stepping down from the role last August. Mr Carlaw has said he cannot strengthen the union between Scotland and the rest of the UK in the run up to the Holyrood elections.

The MSP has concluded he is not the best person to make the case for Scotland staying in the Union.

In a statement, he said: “Over the summer I have had the chance to think hard about my role as leader of the Scottish Conservatives.

“Nothing is more important to me than making the case for Scotland’s place in the United Kingdom.

“I believe the Scottish Conservative and Unionist party is the most important voice in Scotland for setting out that positive argument. I am clear that nothing must get in the way of doing so. 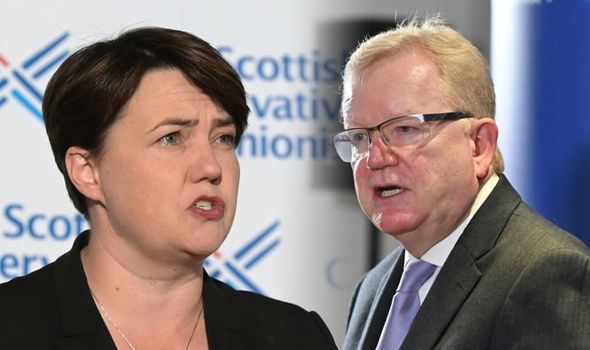 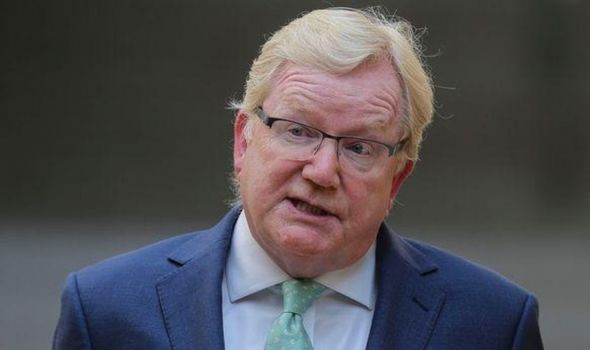 “In the last few weeks, I have reached a simple if painful conclusion – that I am not, in the present circumstances, the person best placed to lead that case over these next vital months in Scottish politics prior to the Holyrood elections.

“Given the importance I attach to the job, I’ve therefore decided to stand down with immediate effect.

“It is not an easy call but I have spent a lifetime in politics holding to the maxim that party and country comes first.

“I believe I am doing my duty by holding to that view now. 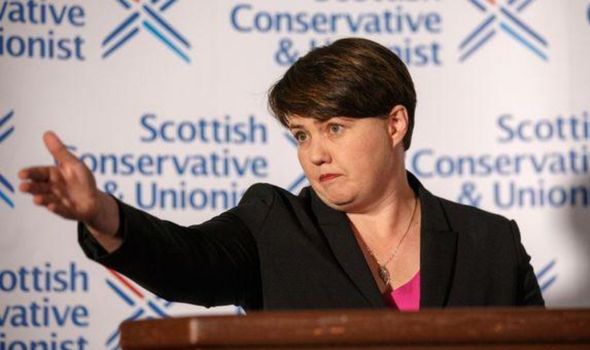 “I simply believe that a new leader will be able, as we recover from the COVID emergency, to make the case for the Scottish Conservatives and the Union better than me. That is all that matters.

“I leave the job with genuine pride at my time in office, both as interim leader and as leader for the last year.”

Scotland has been showing increasing appetite for a second referedum in recent weeks,

Following a series of recent surveys around the prospect of another independence referendum, support for the movement is at an all-time high, and the First Minister is also taking a commanding lead for the SNP into next year’s Holyrood elections.

Will Ruth Davidson return to her role?

Ruth Davidson announced she was stepping down for the role in August 2019, citing the conflict she feels over Brexit and her desire to achieve a better balance between her working and family life.

She said: “You all know I have never sought to hide the conflict I have felt over Brexit.

“Despite that conflict, I have attempted to chart a course for our party which recognises and respects the referendum result.” 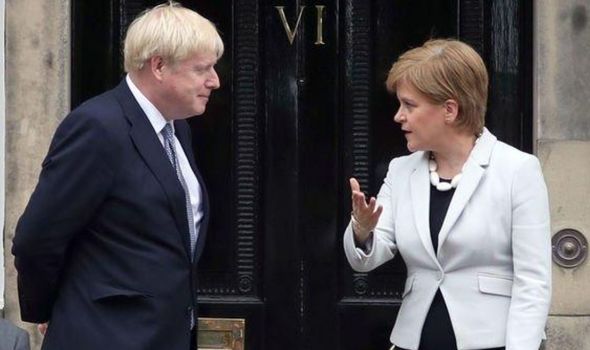 It seems very unlikely Ruth Davidson would come back to her previous position, given that she left due to a difference in ideology with her party leader and to look after her child, which she gave birth to in 2018.

Explaining that her work had always come first over the past eight years, often at the expense of her commitments to loved ones, Davidson said: “The arrival of my son means I now make a different choice.”

The first openly lesbian leader of any party in the UK, she is credited with transforming the party’s fortunes north of the border.

After winning the party leadership in 2011, at the age of 32 and months after first being elected as an MSP, Ms Davidson set about a comprehensive remodelling of the Scottish Tories, subtly changing policy emphasis and bringing in a number of talented individuals who did not fit the traditional Conservative mould.

A third of American parents say they won't get their kids flu shots this year, despite the looming threat of flu season during COVID-19
We and our partners use cookies on this site to improve our service, perform analytics, personalize advertising, measure advertising performance, and remember website preferences.Ok