Douglas Murray claims Remain voters have spent three years calling Leave voters Nazis and says Brexit will even be used to blame for traffic jams for the considerable future.  His comments come as world leaders meet for the G7 meeting, where Prime Minister Boris Johnson will make clear Britain will leave the EU with or without a deal.  Writing in the Telegraph, Mr Murray says: “The variety of ways in which this Remainer rage continues to pour out is astonishing to behold.

“For there is not only the doing down of Britain and the bigging up of the EU. There is also the almost pornographic catastrophism and now barely disguised vengeance.”

He adds remain voters have spent three years working out the differences between individuals in favour of people starving and those against instead of accepting the result of the referendum.

He continues: “Today, their strategy is based on the hope that from November onwards the British people starve, die of preventable diseases or are murdered by the IRA.

“Then, after a certain period of time, we repent, crawl back on our knees, acknowledge our transgressions, admit the Remainers were right and allow Alistair Campbell to pipe us back into the EU’s bosom.” 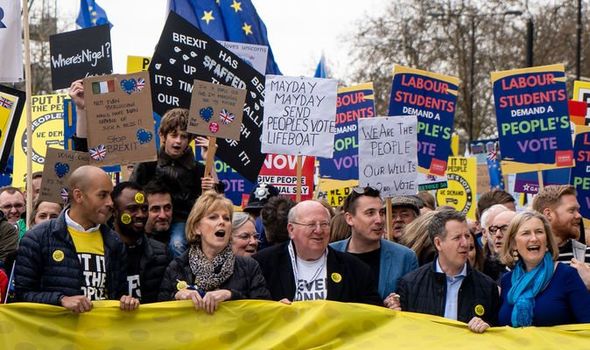 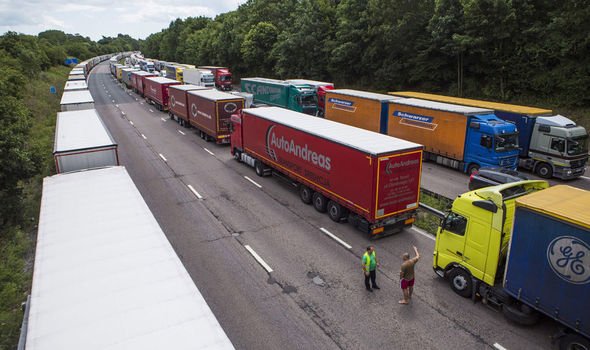 Remainer scaremongering has led to wild speculations about the consequences of a no deal Brexit.

This was heightened last week after a leaked Government report showed the possible realistic outcomes of Britain exiting the EU without an agreement.

The damning Yellowhammer document warned of food shortages and delays at border ports.

Medicine supplies were also targeted, with the report claiming significant disruption could last up to six months.

JUST IN: G7 LIVE: Get rid of backstop or YOU will be Mr No Deal, Boris warned 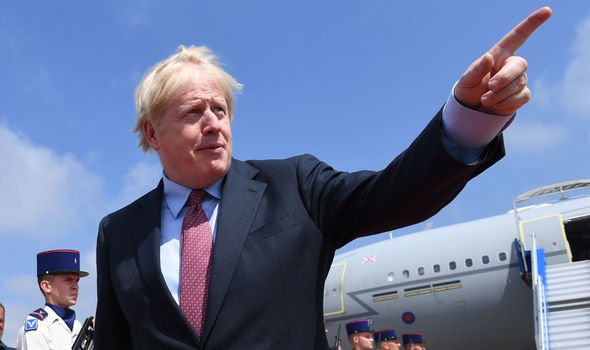 But the Chancellor of the Duchy of Lancaster, Michael Gove, has been tasked with preparing the country for no deal and attacked the report’s claims.

In a tweet last week, the former Tory leadership contender said the document was a worst case scenario and preparations had been ramped up in the last few weeks under Boris Johnson’s premiership.

Brexit Party leader Nigel Farage also hit back against the leaked report, suggesting it was a fake.

Speaking on LBC, he said: “What do I make of all this? I don’t think this is really a Government document at all, I think it’s a civil service document, I call it an Olly Robbins special.”

DON’T MISS
The EU is Brexit Britain’s past and not its future [COMMENT]
Brexit boost: Johnson can forge EU relationship from ‘ground zero’ [BREAKING]
EU takes on Trump: Tusk issues warning to US trade war [VIDEO] 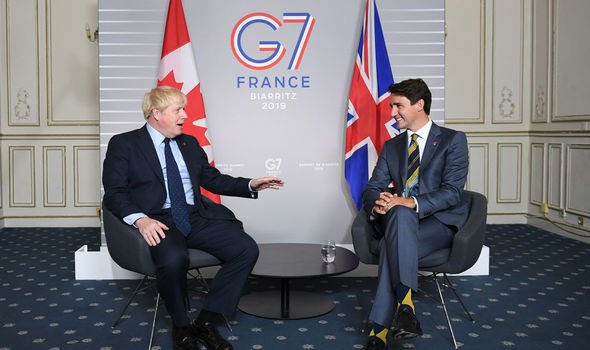 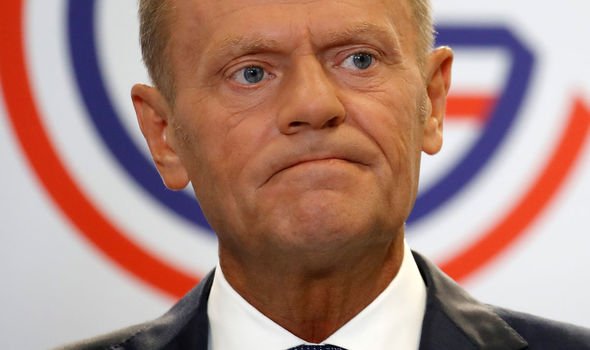 The new Prime Minister is desperate to secure a deal with just over two months until Britain is scheduled to leave on October 31.

On a visit to Berlin, Mr Johnson made some progress as Angela Merkel confirmed changes could be made to an exit deal.

The Chancellor said a compromise could be made on the backstop, but it was down to Britain to find a solution.

Boris Johnson also met with Emmanuel Macron, where the French leader said any new changes would not be too dissimilar to the Withdrawal Agreement due to time constraints. 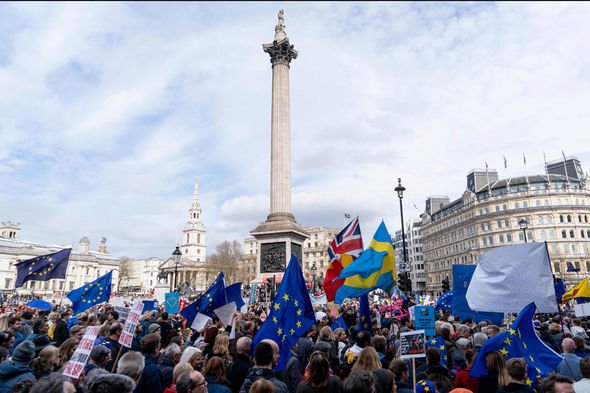 EU Commission President Donald Tusk said he was happy to work towards a new agreement as long as it was realistic.

But he claimed Boris Johnson didn’t want to be remembered as the person to pull Britain out of the EU without a deal.

Speaking to reporters ahead of the G7 summit, he said: “We are willing to listen to ideas that are operational, realistic and acceptable to all EU member states.

The Prime Minister responded, adding: “I have made it clear I don’t want a no deal Brexit.

“But I say to our friends in the EU if they don’t want a no deal Brexit then we have got to get rid of the backstop from the treaty.”