No deal Brexit BOOST: Esther Mcvey says UK MUST be ready to leave under WTO terms 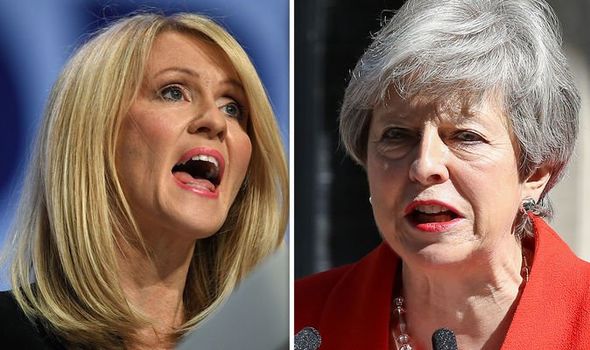 The former Work and Pensions Secretary wrote in The Sunday Telegraph she predicted the Tory Party will have taken a “kicking” during the European elections and the newly formed Brexit Party will have prevailed. During a scathing rebuttal of Theresa May’s failure to deliver Brexit, Ms McVey said putting the public through “the indignity” of voting in the European elections only further demonstrated their “failure”. She said: “It is clear to see the public’s view has hardened and it’s time to actively embrace leaving without a withdrawal agreement.

“For month after month Parliament has been gridlocked over Brexit.

“We’ve had weeks of pointless talks with the Labour Party and voters have practically given up on the mainstream political parties.

“I resigned from the Cabinet over Theresa May’s withdrawal agreement.

“It was always a poor deal and I preferred leaving without a deal. I therefore voted against it twice.” 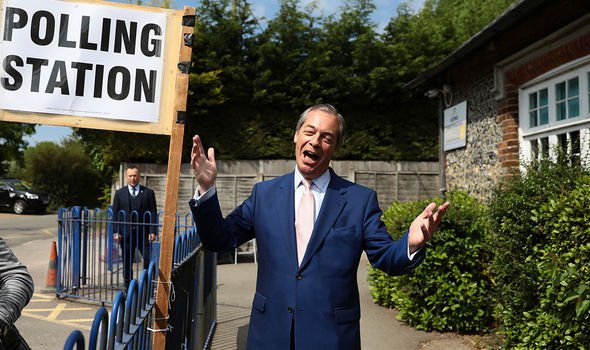 However, despite voting against Mrs May’s withdrawal agreement twice, Ms McVey decided to vote for her deal a third time.

She said: “It had become obvious that by voting against her deal a third time we could easily end up with something worse, lose the trust of the public and end up in the chaos we now see.”

Ms McVey also said the Brexit Party’s current success was sparked by the public’s anger after not leaving the EU on March 29.

She wrote: “The breach of trust of not leaving on 29th March and the resulting anger of the public, which has been exploited so successfully by the Brexit Party, has changed everything. 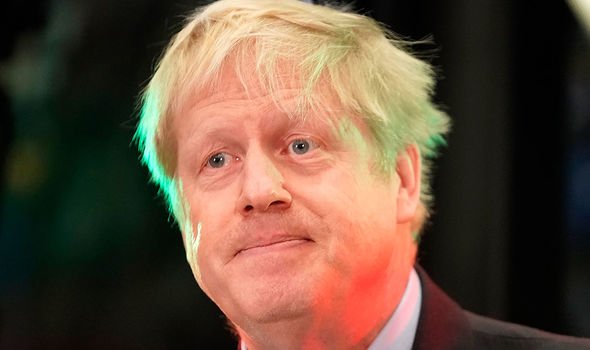 “The withdrawal agreement ship has now sailed and needs to be put out of its misery.”

Ms McVey has officially announced she will take part in the race for a spot in Number 10 after Theresa May leaves on June 7.

The Tory Party hopes to have a new leader in place by the end of July.