Mike Huckabee: What the Democratic convention shows America about Biden and his party 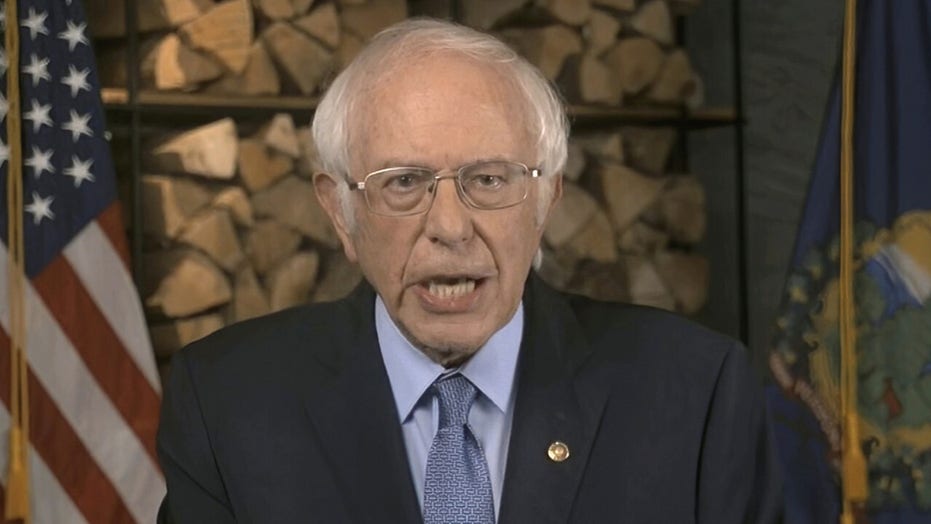 The Democratic Party is a schizophrenic organization at the moment, and it’s putting some of its worst personalities on display for the whole country to see.

The Democratic National Convention’s lineup this week is a seemingly-random mashup of unlikeable establishment figures and polarizing ideological extremists, featuring swamp creatures such as Bill and Hillary Clinton alongside self-proclaimed “Democratic Socialists” such as Representative Alexandria Ocasio-Cortez and Senator Bernie Sanders.

Biden established impeccable establishment bona fides during his nearly five-decade political career, but has shifted further and further to the left over the course of this election cycle, along with the rest of his party.

ARNON MISHKIN: HERE'S YOUR DEMOCRATIC CONVENTION SCORECARD AND A HANDY GUIDE TO WHAT TO WATCH FOR

After locking up the nomination, Biden even defied the standard practice of adopting a more centrist tone, instead teaming up with Sanders to craft a “unity platform” for the DNC that features some of the most radical policies debated during the presidential primary season. Bernie wasn’t just allowed to add a little seasoning to the main dish; Biden let him pretty much rewrite the entire menu.

Ocasio-Cortez has also played a prominent role in shaping Biden’s platform. As co-chair of the Biden Campaign’s climate task force, the sponsor of the so-called “Green New Deal” helped to shape the $2 trillion climate plan that Biden recently unveiled. While her inclusion in the DNC speaker lineup is clearly intended as a sop to the Party’s far-left fringe, the ploy may have backfired, because her 60-second time allotment is widely viewed as a snub to the “progressive” wing of the Party. 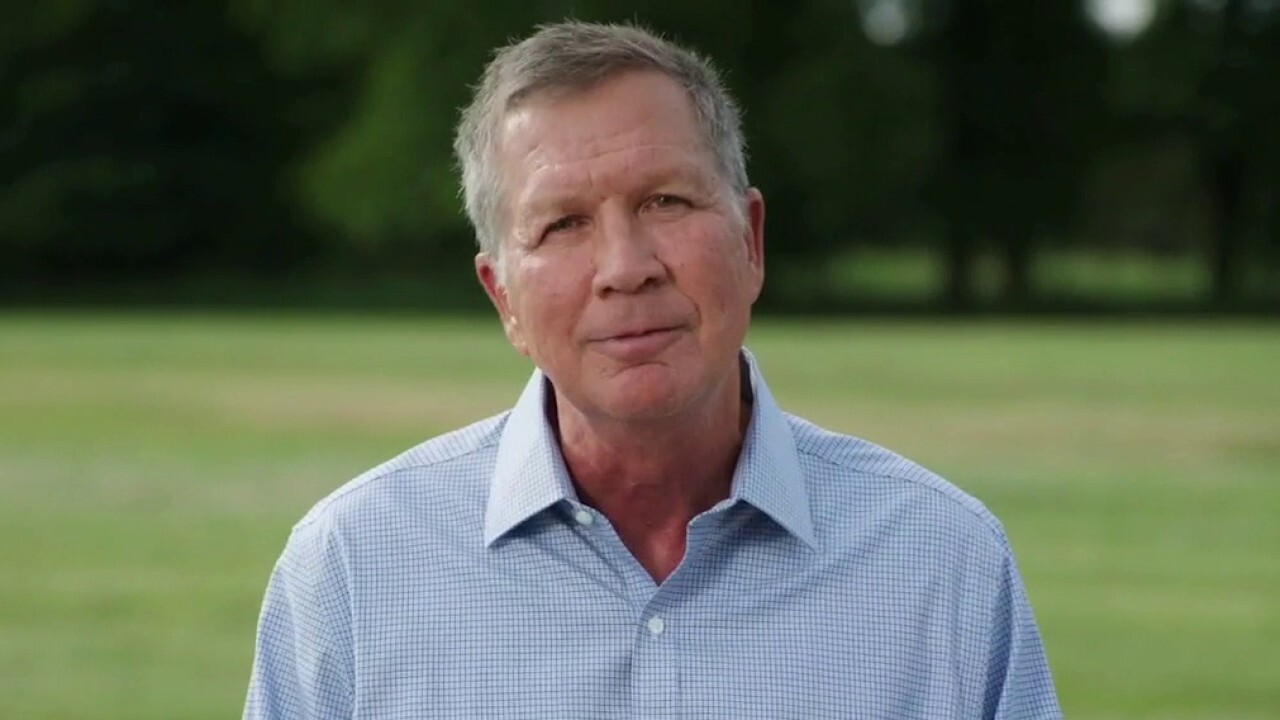 Such is the danger of trying to please competing elements of a fractured party — as anyone who has ever attended one of President Trump’s rallies is well aware, “you can’t always get what you want.”

Senator Bernie Sanders had to practically beg his supporters on Monday night to accept Biden as the Democratic candidate, essentially telling them that they need to hold their noses and vote for Biden because … well, basically because “orange man bad.”

On the establishment side, the roster of speakers is perhaps even more uninspiring — not that there was much of an option there.

Senate Minority Leader Chuck Schumer will speak on Tuesday night, followed by the loser of the 2004 presidential election, John Kerry. Between them, they’ll offer a case study in Democrat defeat through the lens of both the past and the present.

The Party’s 2016 presidential nominee, Hillary Clinton, will of course deliver an address to the convention, but it’s difficult to imagine that it will serve much purpose beyond reminding Democrats of the shocking defeat they suffered four years ago.

Maybe she can finally unload that warehouse of balloons she had ready for the victory party that wasn’t in 2016 by having them descend on the media who show up in Milwaukee for the convention that wasn’t.

Moreover, because the coronavirus pandemic has forced the DNC to go virtual instead of taking place in Milwaukee, Hillary’s piped-in speech will also provide an uncomfortable reminder of her refusal to campaign in Wisconsin last time around, a snub that many observers believe may have cost her the state’s electoral votes.

Former President Barack Obama, despite his unquestionable charisma, probably won’t do much to revive Democratic spirits when he delivers his remarks later the same night. After all, much of Donald Trump’s winning platform in 2016 was based on opposition to the Obama-Biden administration’s policies, and Trump’s election was essentially a repudiation of Obama’s entire philosophy.

House Speaker Nancy Pelosi will get the ball rolling on Thursday night, demonstrating to the nation that Democrats can be deeply disagreeable on a personal level, in addition to offering a platform cobbled together from a hodgepodge of discredited establishment policies and unhinged radical pipe dreams.

By the time Biden officially accepts the nomination in a live-streamed speech from his home state of Delaware, one thing is bound to be abundantly clear to the voting public: The Democratic Party is hopelessly torn between corrupt establishment figures and far-left extremists.