The House of Representatives gathered Tuesday evening to pass a resolution to condemn President Donald Trump’s”racist comments” against four members of Congress, in which he tweeted that the congresswomen should “go back and help fix the totally broken and crime infested places from which they came.”

Trump’s comments, posted to Twitter on Sunday, targeted the freshmen “squad” of Democratic lawmakers, which include Rep. Alexandria Ocasio-Cortez of New York, Rep. Ayanna Pressley of Massachusetts, Rep. Ilhan Omar of Minnesota, and Rep. Rashida Tlaib of Michigan. Three of the four women were born in the United States. Rep. Omar fled civil war in Somalia, came to the US when she was 10 years old, and became a US citizen at age 17.

Four Republican representatives voted to pass the resolution, despite Trump’s appeals to GOP lawmakers to “not to go along,” theAssociated Press reported.

The resolution passed 240 to 187, with six Republicans abstaining from voting. Here are the four Republicans and one Independent who voted with Democrats to pass the resolution, which doesn’t carry any legal consequences.

Read more: Trump says that his tweets being called racist ‘doesn’t concern’ him because ‘many people agree’ with him

Rep. Will Hurd of Texas 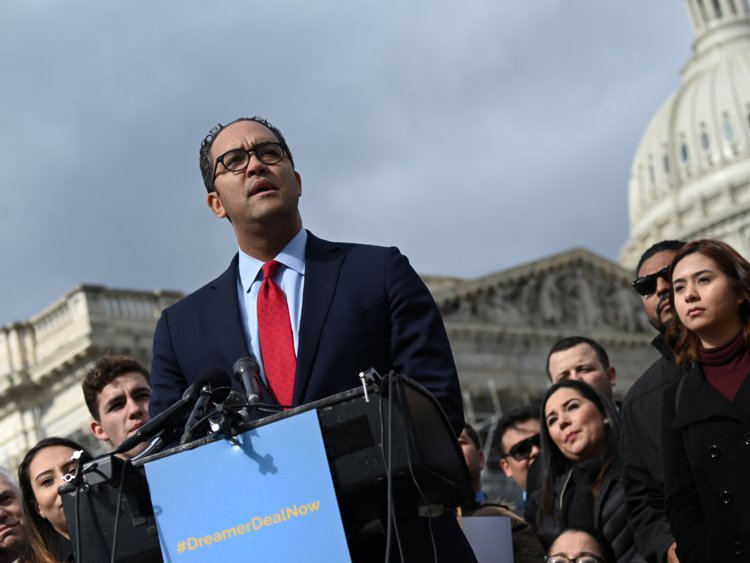 GOP Rep. Will Hurd was one of the few Republicans to respond to Trump’s tweets. In an interview withCNN on Monday, he called them “racist and xenophobic.” He added that Trump’s comments reflect “behavior that’s unbecoming of the leader of the free world.” 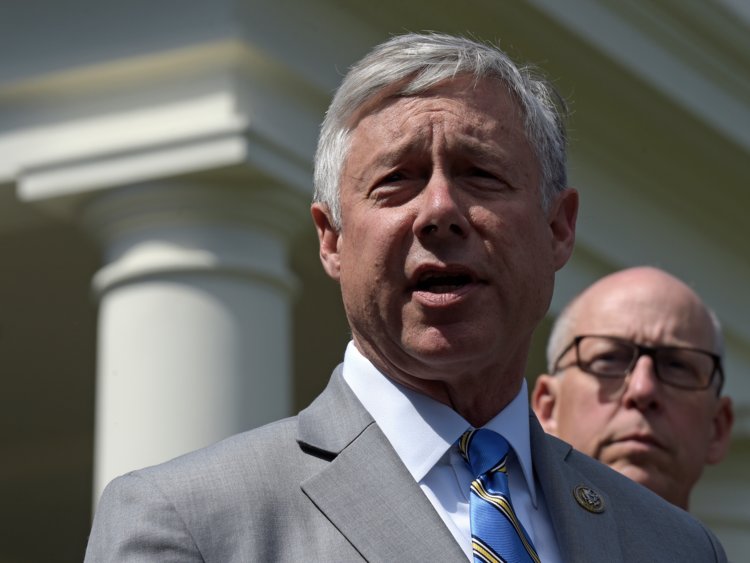 Rep. Fred Upton tweeted on Monday in response to Trump’s tweets, saying that he is “appalled” by them and that they were “flat out wrong and uncalled for.”

After the vote took place on Tuesday, Upton said in a tweet, “Today’s resolution was targeted at the specific words that frankly are not acceptable from a leader in any work place large or small.

“If we’re going to bring civility back to the center of our politics, we must speak out against inflammatory rhetoric from anyone in any party anytime it happens,” he continued. “America embraces diversity, and that must continue.” 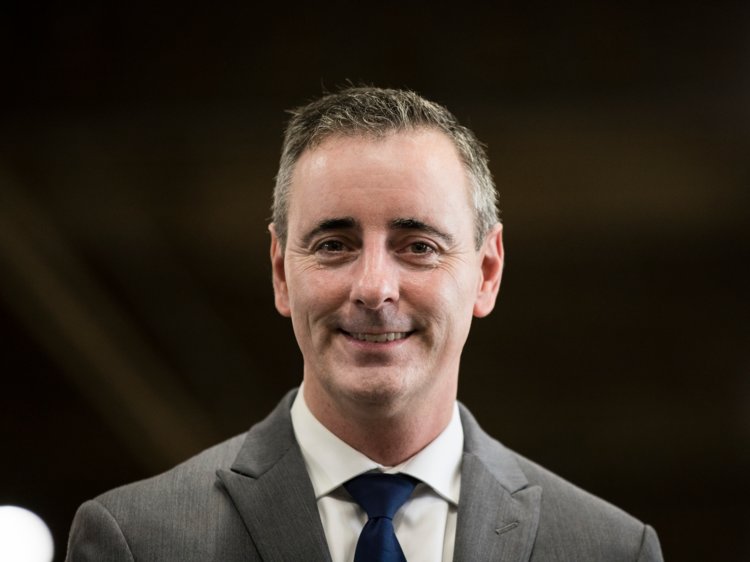 Rep. Brian Fitzpatrick, who haspreviously made efforts to separate himself from Trump, said in a tweet, “The language and tone being used by so many in our country needs to change. … Democrats and Republicans need to start treating each other respectfully and like human beings.” 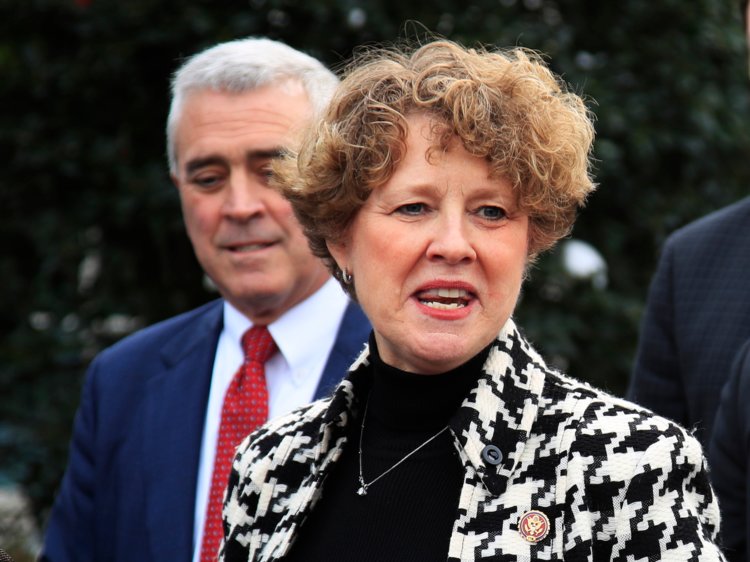 Republican Rep. Susan Brooks, who is retiring as a lawmaker at the end of her term, previously criticized Trump’s racist remarks.

In a statement posted to Twitter, the Indiana representative said, “As Americans, there is more that unites us than divides us. The President’s remarks to my colleagues across the aisle are inappropriate and do not reflect American values. ALL of our elected officials need to raise their level of civility in order to address the serious issues facing our country.” 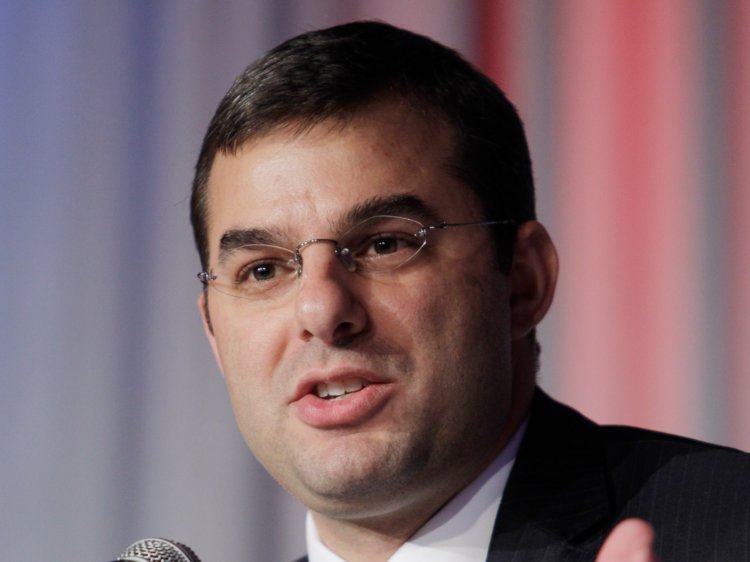 Rep. Justin Amash, who is now an Independent, said in a tweet that Trump has “engaged in impeachable conduct,” which prompted his departure from the Republican party on July 4.

In a tweet on Sunday, Amash called Trump’s statements about the Congresswomen “racist and disgusting.”