Ian Austin, a former Gordon Brown aide and Labour minister who quit the party this year, has urged Labour supporters to “lend the Tories our votes” in next month’s general election.

In his latest furious attack on Jeremy Corbyn, he says the Labour leader is unfit to lead the country, cannot be trusted with defence and security and always seems to back the UK’s enemies.

“The Labour Party has been my life and until this year, I have only ever voted Labour,” Mr Austin, who held Dudley North by just 22 votes in the 2017 general election, writes in his local paper.

“But it has really come to something when someone like me says traditional decent patriotic Labour voters should vote for Boris Johnson and the Conservative Party this time.” 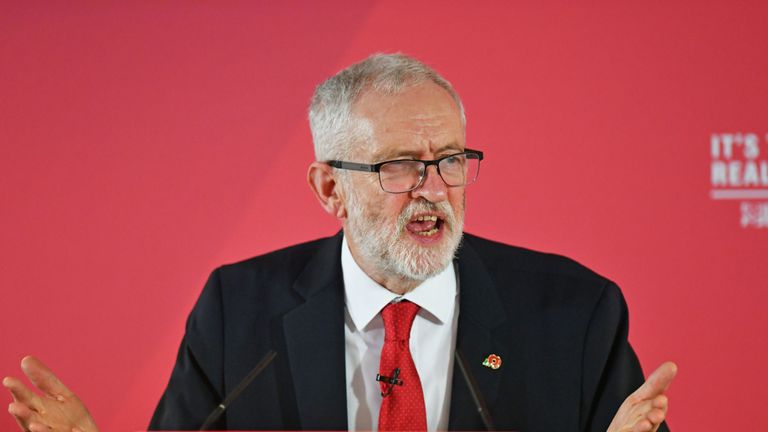 He adds: “It is too big a risk. That is why I think we should lend the Tories our votes at this election and stop Jeremy Corbyn getting anywhere near Downing Street.”

Mr Austin resigned from Labour in February after a long-running feud with the leadership over antisemitism which saw him being suspended over his attacks on Mr Corbyn.

When he resigned he said Mr Corbyn’s failure to tackle antisemitism had made him ashamed of the party because of a “culture of extremism, antisemitism and intolerance”.

Now, writing in the Express and Star, he says of Mr Corbyn: “I regard myself as proper, decent, traditional Labour, but I think he is completely unfit to lead our country.

“He and people like John McDonnell have spent decades working with and supporting all sorts of extremists, and in some cases terrorists. 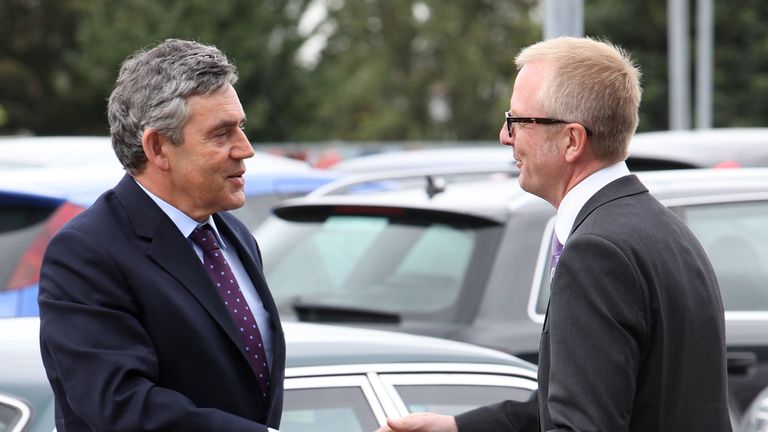 “They can’t be trusted with our defence or security and would undermine our democratic institutions.

“I do not believe Jeremy Corbyn loves this country. He and the people around him always seem to back our country’s enemies – whether that’s the IRA when they were murdering people in shopping centres, hotels and pubs, terrorist groups like Hamas and Hezbollah or even parroting Putin’s propaganda when he tried to murder people here in Britain.

“Finally, I think their economic plans would put businesses, investment and jobs at risk and it is impossible to take their Brexit policy seriously.”

Mr Austin, who is expected to quit as an MP rather than defend his seat as an independent, writes: “This has been a very difficult decision to take.

“There are good people and lifelong friends of mine in the Labour Party, but the truth is that only two people can be prime minister on December 13th: Jeremy Corbyn or Boris Johnson.

“In the end, that is the choice we have to face up to. I am worried that if Boris Johnson does not get a majority, the SNP will back Corbyn.

“And faced with a choice between Boris Johnson or Jeremy Corbyn and another referendum, I think the Lib Dems will not stop Corbyn getting into Number 10.”

And on antisemitism: Mr Austin writes: “My dad was a Jewish refugee from the Holocaust. My aunts and grandmother were murdered by the Nazis.

“I was brought up always to stand up to racism and prejudice. I have done that all my life and I could not stand by as the Labour Party has been poisoned by racism, extremism and intolerance under Jeremy Corbyn’s leadership.

Mr Austin has had a long Labour career, beginning as a Dudley councillor and the party’s West Midlands press officer, then becoming Mr Brown’s spin doctor at the Treasury before being elected as an MP in 2005.

When Mr Brown succeeded Tony Blair as prime minister he became his parliamentary private secretary, then a government whip and a minister, before serving as a shadow minister under Ed Miliband.

Mr Austin’s constituency, to the south of Wolverhampton and the west of Birmingham, is the fourth most marginal seat in the UK and will be a key battleground in the election.

And although Mr Austin supported Remain, Dudley North is also one of the most pro-Leave constituencies in the UK, having voted 71.4% Leave and 28.6% Remain in the 2016 EU referendum.

Mr Austin has also been a fierce critic of Mr Corbyn’s stance on Brexit and last month wrote an article in the Daily Mail entitled: “The party I loved must not betray Brexit.” 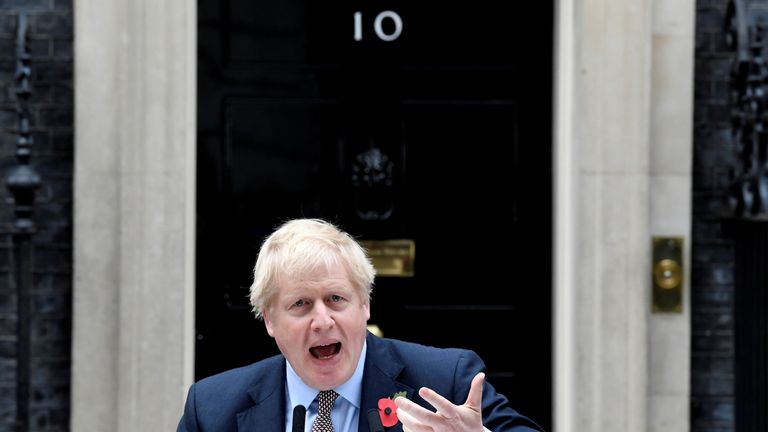 He wrote: “I resigned from the Labour Party in February over the culture of extremism and intolerance that had taken over the party. I had also witnessed how Corbyn’s intransigence undermined his capacity to be rational.

“When I and a number of colleagues warned him that the party under his leadership was allowing antisemitism to flourish, he stubbornly refused to sort it out.

“Now, his reluctance to reconsider his position over Brexit is again on show for all to see.

“It is the worst sort of hypocrisy to criticise the Prime Minister’s deal despite having irresponsibly made a mockery of every opportunity to contribute constructively to negotiations.”

The Brexit Election: For the fastest results service and in-depth analysis watch Sky News live from 9pm on Thursday 12 December, with a [email protected] election special on Friday 13 December

Man in Russia Won't Get His Stolen BTC Back
We and our partners use cookies on this site to improve our service, perform analytics, personalize advertising, measure advertising performance, and remember website preferences.Ok