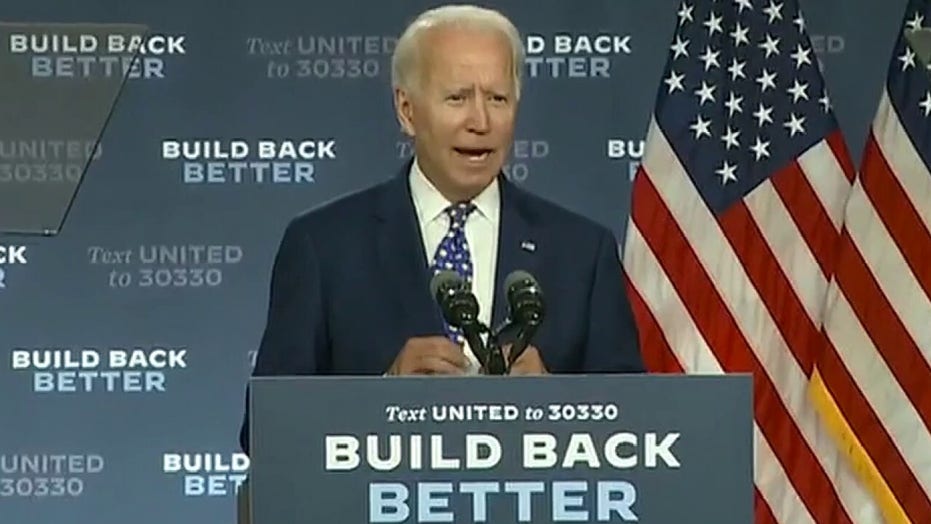 What you need to know about Biden’s top VP contenders

WILMINGTON, Del. – Joe Biden made an unannounced trip Friday from his home in Wilmington, Del., to a nearby convention center.

The former vice president and presumptive Democratic nominee then appeared to spend 2 hours and 20 minutes at the site.

Fox News – which was the first news organization to report on the trip – witnessed a motorcade pull into the rear entrance of the Chase Center in Wilmington at 1:50 p.m. A light Secret Service presence was visible outside the convention center while Biden was inside. 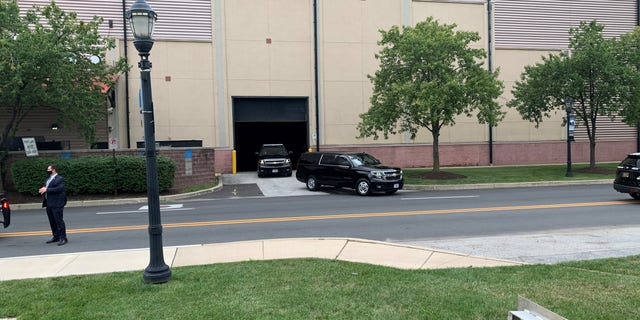 The former vice president’s campaign declined to answer any questions about Biden’s trip.

The presumptive nominee – who’s been working out of his Delaware home since the coronavirus pandemic swept the nation in mid-March – was last at the Chase Center on July 15, when he gave a major address to unveil his proposals to combat climate change.

The unannounced trip comes as Biden holds 1-on-1 meetings this week with what’s believed to be a short list of contenders for his running mate. Biden’s expected to announce his running mate ahead of the Democratic National Convention, which begins in 10 days on Aug. 17.

The campaign has not said if the meetings the former vice president is holding with his potential running mates are in-person or online. There’s speculation that Biden’s Friday trip to the Chase Center could have been to allow him to meet a running mate candidate in person.

Airbus announces concept designs for zero-emission, hydrogen-powered airplanes
We and our partners use cookies on this site to improve our service, perform analytics, personalize advertising, measure advertising performance, and remember website preferences.Ok