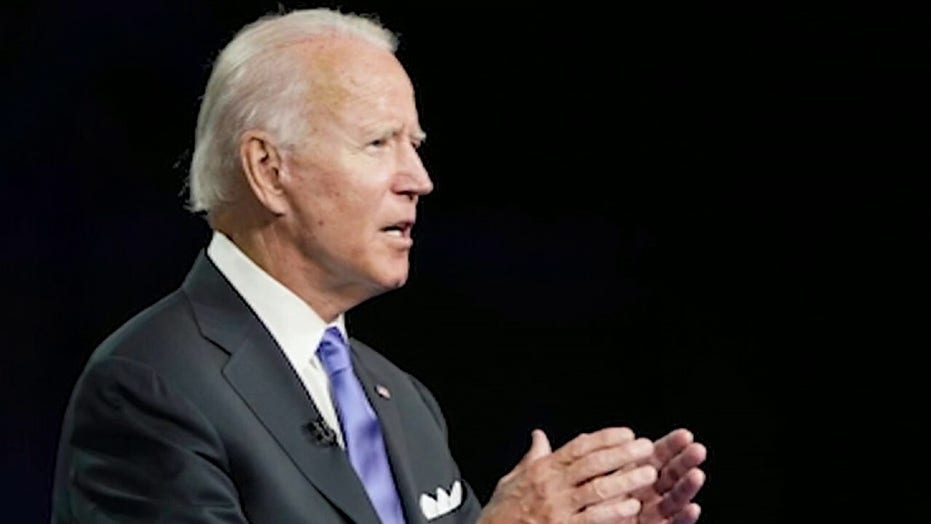 Biden: President Trump sees a chance to steal away the vital protections of the Affordable Care Act

"Vice President Biden and I both know that supporting his candidacy now certainly won’t dissuade me from speaking out later when I disagree with him," Ridge wrote in The Philadephia Inquirer. "But we surely will do so with civility and respect, not with childish name-calling and [T]witter tirades."

Ridge added: "Joe Biden has the experience and empathy necessary to help us navigate not only the pandemic, but also other issues that have fractured our nation, including social injustice, income inequality and immigration reform." 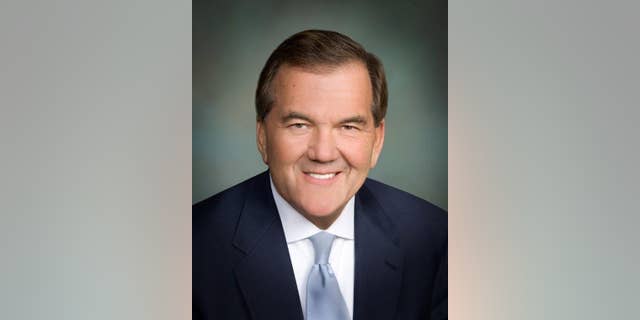 The endorsement is not a total surprise. Ridge, the first Department of Homeland Security secretary who was appointed by President George W. Bush, has been critical of Trump since 2015.

"I actually consider it a point of personal pride that I’m recognized for being among the first Republicans to reject Donald Trump," Ridge wrote. "With just about one month until Election Day, President Trump continues to claim the only way he can possibly be defeated is a rigged election. Can you imagine the hubris?"

Pennsylvania is a crucial swing state in the 2020 presidential election.

"Whether the Republican Party can restore itself or not, I don’t know. Whether it wants to or not, I don’t know that either," Ridge wrote. "Pennsylvania voters, along with voters in Michigan, Wisconsin and Florida, are likely to ultimately determine the next president. So much is at stake."

Other former Republican governors who have thrown their weight behind Biden include Rick Snyder of Michigan and Bill Weld of Massachusetts.

Former Ohio Republican Gov. John Kasich has been even more outspoken in support of Biden, earning him a slot at the Democratic National Convention.