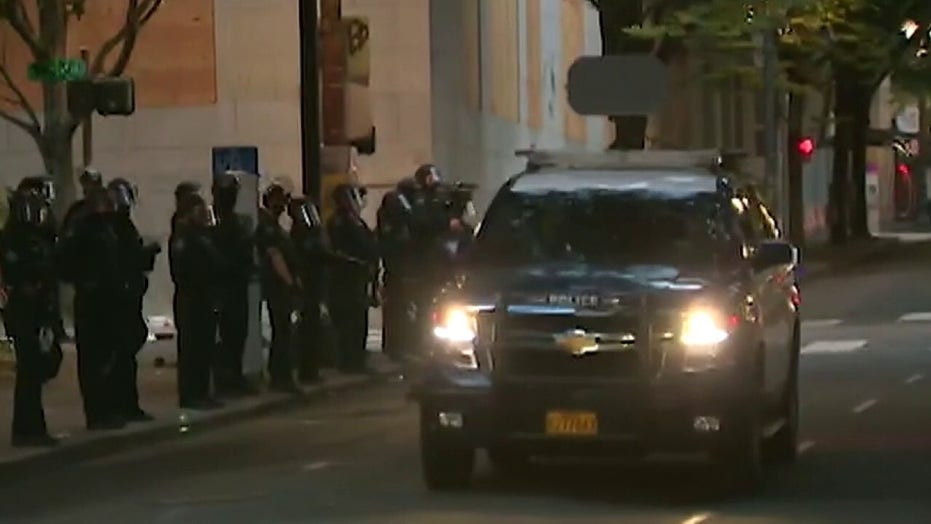 House Democrats on Saturday said they want answers about reports that the Department of Homeland Security (DHS) compiled intelligence reports on journalists covering the Portland protests and monitored the communications of protesters – after DHS reassigned a top official in charge of the relevant office.

“Over the last few weeks, we have seen troubling reports that the Department of Homeland Security, including the Office of Intelligence and Analysis, engaged in unprecedented, expanded intelligence-related activities in connection with protests happening around the nation, including the potential exploitation of electronic devices, monitoring of peaceful protesters, and creating and disseminating intelligence reports about journalists and protesters,” Intelligence Committee Chair Adam Schiff, D-Calif., said in a statement.

PORTLAND SEES LARGELY PEACEFUL NIGHT OF PROTESTS WITH MORE THAN 1,000 DEMONSTRATORS AS FORCES WITHDRAW FROM CITY

Earlier Saturday, a person familiar with the matter confirmed to Fox News that Brian Murphy, the acting undersecretary for Intelligence and Analysis (I&A), had been reassigned to a new position by acting DHS Secretary Chad Wolf.

It came after The Washington Post reported that the I&A office compiled intelligence reports about two journalists — for The New York Times and Lawfare, respectively – who had published leaked DHS documents. The Post also reported that the office analyzed the communications of protesters in Portland, where there had been weeks of protests and riots near the federal courthouse in the city’s downtown.

Schiff, in his statement, made reference to prior testimony from Murphy, in which he had told lawmakers his office did not collect data from protesters' electronic devices.

“In light of recent public reports, we are concerned that Murphy may have provided incomplete and potentially misleading information to Committee staff during our recent oversight engagement, and that the Department of Homeland Security and I&A are now delaying or withholding underlying intelligence products, legal memoranda, and other records requested by the Committee that could shed light on these actions,” he said.

A day earlier, Democrats on the Senate Intelligence Committee wrote to Murphy calling for more information on the role I&A played in the response to the protests, saying they were “increasingly concerned” about the role it was playing. 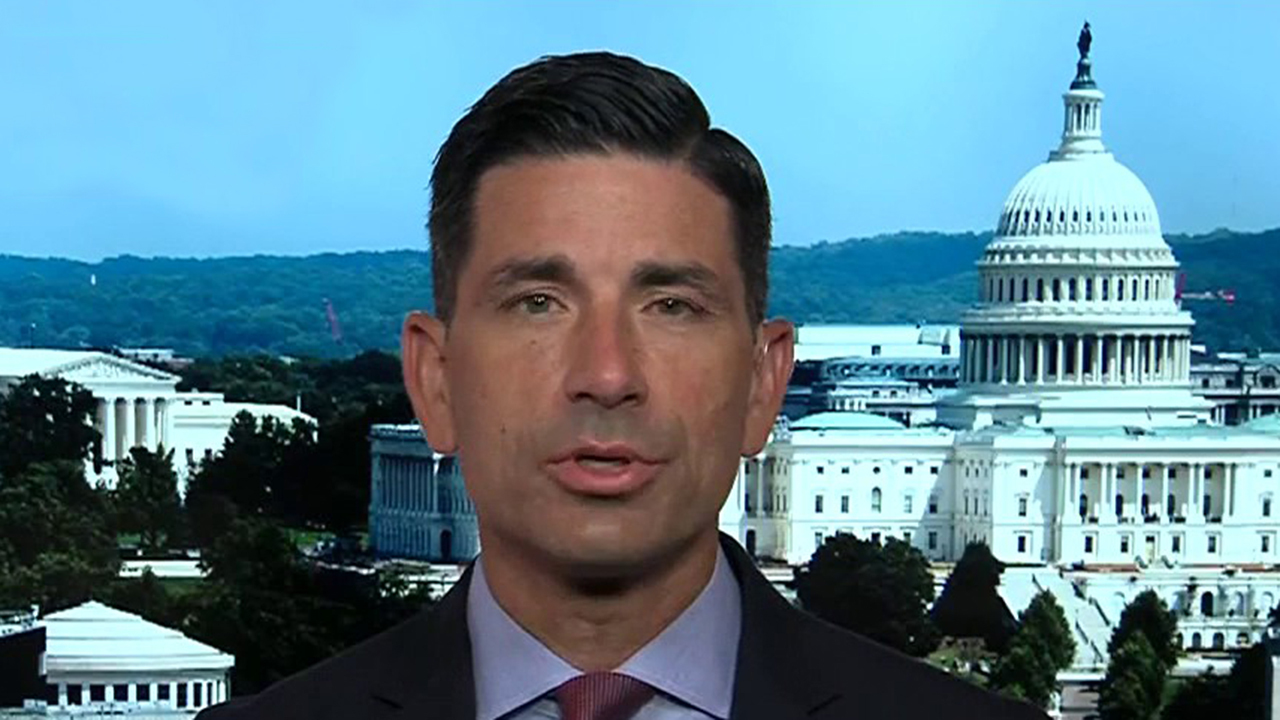 “As a member of the Intelligence Community, I&A is obligated by statute to keep the congressional intelligence committees fully and currently informed of its operations,” the letter said. “Given the intense national as well as congressional interest in DHS activities related to protests in Portland and around the country, documents and other information related to I&A’s operations should be provided to the Committee pro-actively, and not merely in response to repeated requests or following revelations in the press.”

The senators posed a series of questions with an Aug. 6 deadline for response.

DHS announced earlier this week that it had come to an agreement with Oregon Gov. Kate Brown for a phased withdrawal of federal law enforcement agents from Portland, but only when the government was reassured that the Hatfield Courthouse was protected.

The Trump administration had repeatedly said that law enforcement, deployed in early July, was there only to protect the courthouse, which had been besieged by protesters and rioters. But local Democratic officials had claimed that DHS was escalating the situation with its presence.