The President of the European Commission clearly stated the withdrawal agreement struck by Theresa May last year is the only deal on the table, as far as the European Union is concerned. The deal, Mr Juncker said, “has to be respected by whomsoever will be the next British Prime Minister”. He continued: “There will be no renegotiation as far as the content of the Withdrawal Agreement is concerned. “We can have some clarifications, precisions, additions to the Political Declaration relating to our future relations.”

And when asked whether it would be possible to include a time limit to the backstop to the possible additions and amendments, Mr Juncker simply said ‘no’.

The Commission chief’s remarks come after France warned the UK against following through Boris Johnson’s threat, who said he would refuse to pay the £39bn divorce bill unless and until the EU agreed “greater clarity” about the future EU-UK trading relationship.

Amélie de Montchalin, the French state secretary for European affairs, warned that fulfilling the payment was “a matter of respecting international law”. 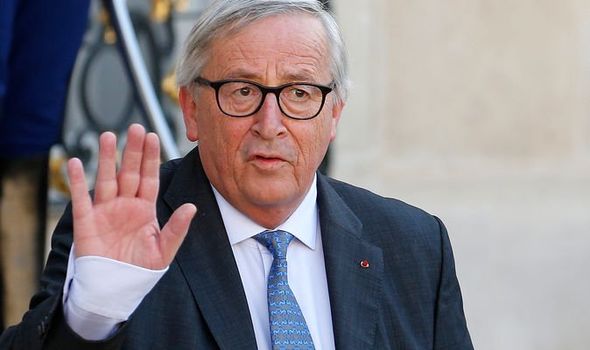 She also said the sum was “not a settling of scores, or some kind of exit bill” but that it “simply represents Britain’s engagements”.

Ms de Montchalin confirmed Paris has no intention to reopen the withdrawal agreement nor giving the UK another extension to Article 50 unless the UK Government introduces a “new political line” or calls for a second referendum.

During a two-day visit to London, Ms De Montchalin said: “We are now waiting for clarification from the UK side.

“We consider it is up to Britain to decide how it wants to proceed. 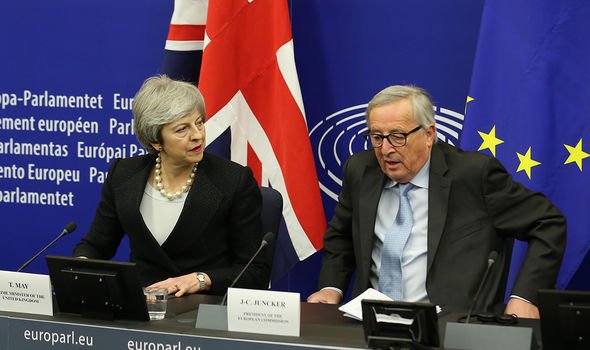 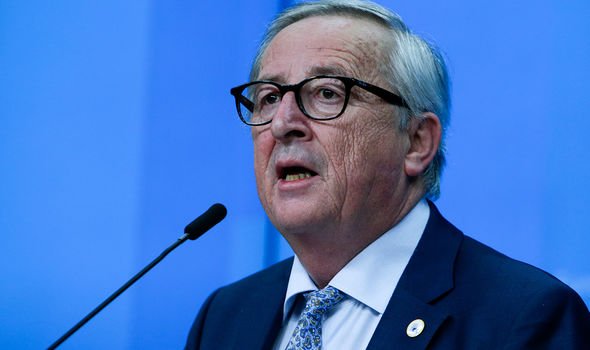 “The exit agreement was not negotiated against the British; negotiators on both sides tried, painstakingly, to find the best solution for all concerned.

“If Britain does want to leave, and if it wants to leave in an orderly fashion, then this is the way it must do it.”

Similarly, the German minister of state for Europe warned Tory leader hopefuls not to try to force Brussels’ hand into rekindling negotiations, as there is no appetite for it among the EU27.

Michael Roth said: “The EU and its member states cannot be blackmailed. I see no willingness to restart negotiations from the beginning.

“The candidates would do well to bear that in mind in the course of their internal party campaigns.”

As many as 10 Conservative candidates are in the race to be the leader of their party and the country – with many promising they are ready for a no deal exit but have plans ready to convince the EU to give London a better deal that could command a majority in Parliament.

Where are Stephen Lawrence’s murderers now? – The Sun

TEXT-ECB statement after policy meeting
We and our partners use cookies on this site to improve our service, perform analytics, personalize advertising, measure advertising performance, and remember website preferences.Ok