The Prime Minister made the comments after defending the Government’s latest tier controls for England, while on a visit to Public Health England’s site at Porton Down science park near Salisbury. When the camera turned away from Mr Johnson, he proceeded to discuss the current Brexit talks with the EU and could be heard saying the UK is moving towards an ‘Australian-style model’.

He said: “The likelihood of a deal is very much determined by our friends and partners in the EU.

“There a deal to be done if they want to do it, which I think would benefit people on both sides of the Channel.

“But let’s be absolutely clear, this country can prosper and will prosper mightily in either event.

“If we have to come out with a so-called Australian-style model, or Australian relationship, with the EU, we will make a great success of it. 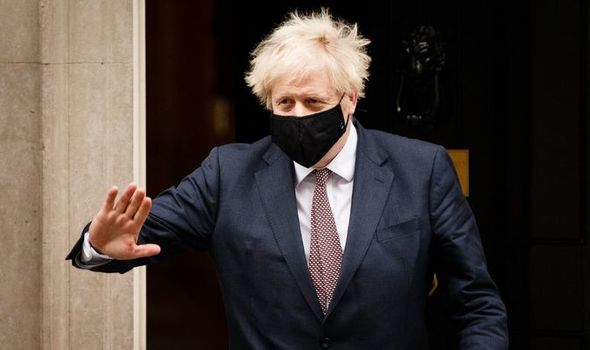 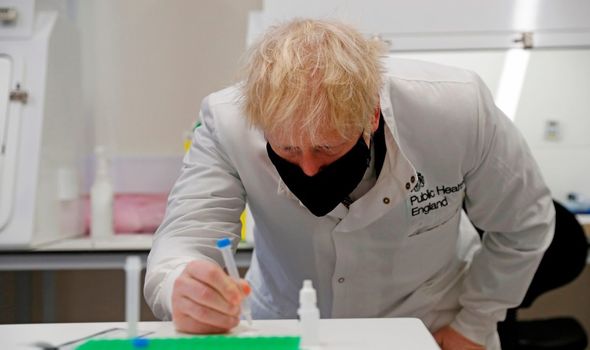 “Everybody is working very hard but clearly there are still substantial and important differences to be bridged, but we are getting on with it.”

His comments come as the EU’s chief Brexit negotiator confirmed face-to-face Brexit talks are able to resume in London.

The talks had moved online after a member of Mr Barnier’s team contracted coronavirus.

But Mr Barnier has now said “physical negotiations” can resume.

He is briefing EU member states ahead of talks with Lord Frost as areas such as fishing rights remain major obstacles to a deal before the Brexit transition period expires at the end of next month.

Mr Barnier tweeted: “In line with Belgian rules, my team and I are no longer in quarantine. Physical negotiations can continue.

Beware of these 4 home and auto insurance scams

IATSE To President Biden: Stagehands Can Convert Theaters And Arenas Into Covid Vaccination Sites
We and our partners use cookies on this site to improve our service, perform analytics, personalize advertising, measure advertising performance, and remember website preferences.Ok