What are the odds of Trump winning re-election?

As of now, President Trump has 4-5 odds to win reelection, according to Paddy Power’s Lee Price.

The 2016 election may have turned the polling world on its head, but one of the biggest losers was the political gambling world.

With the 2020 election on the horizon, some of those organizations are positioning themselves better by embracing the Trump phenomenon.

Bookmaking company Paddy Power takes bets on political scenarios in Ireland and the United Kingdom, and its head of public relations, Lee Price, shared with FOX Business' Cheryl Casone what the odds are the president gets reelected.

"This time, he's odds on, so, more likely than not to be reelected," Price said on "Making Money with Charles Payne." 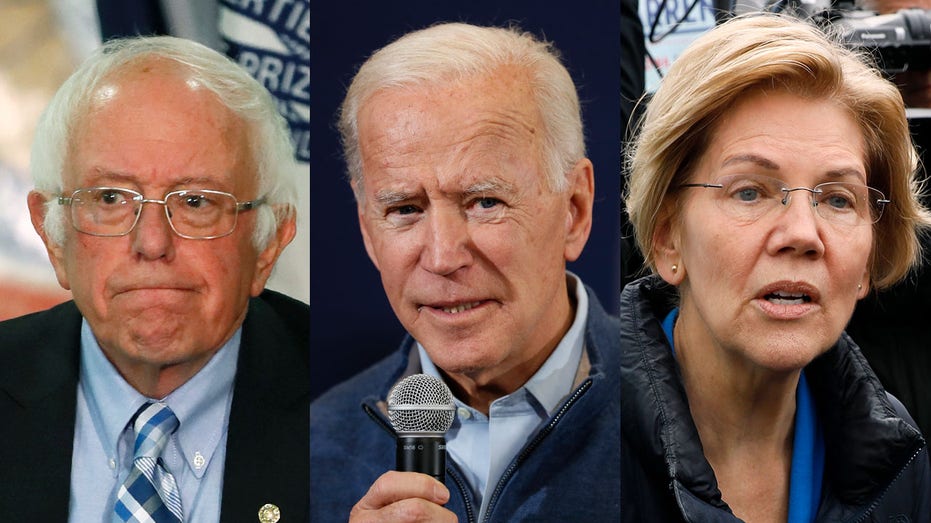 When it comes to his Democratic opponents, Paddy Power is also taking bets on the candidates hoping to unseat President Trump. Here's the overall election adds, according to Paddy Power:

As the Democratic nomination is still open, here are the odds for the candidates, according to Paddy Power:

KELLYANNE CONWAY: TRUMP CAN GET REELECTED IF HE DOES THIS ONE THING 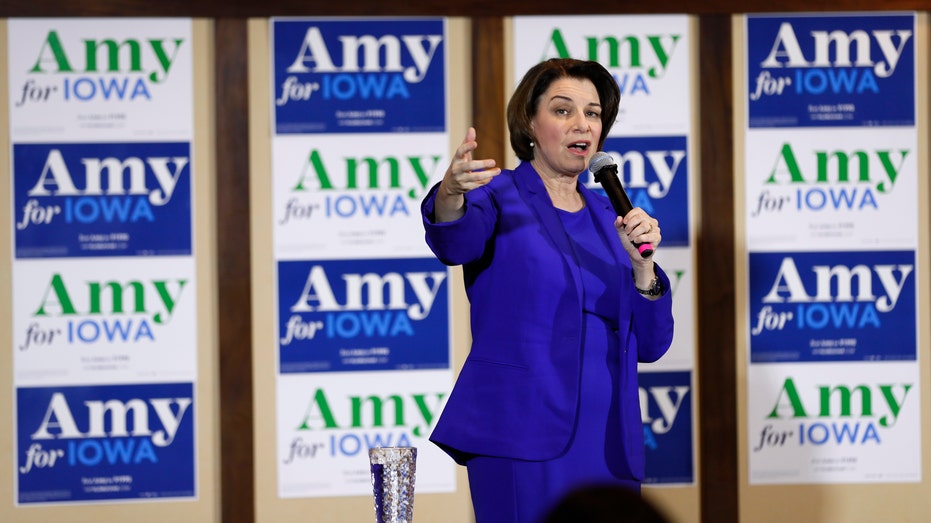 There are some outlying candidates Paddy Power is taking bets on, too:

"They have all these tongue-in-cheek markets around him, and people buy into it, and that's part of his appeal, I think," Price said.