Lib Dem Deputy Leader Ed Davey called the Labour Party’s position on Brexit “confused”. Lord Falconer defended himself and said he was simply stating his own views. Lord Falconer said it is tempting to call the Liberal Democrat position “ridiculous”.

He continued: “I’m in favour of doing a deal and I’m not in favour of Boris posturing about no deal which is pitiful.

“I’m not in the favour of the Liberal Democrats saying let’s revoke.

“I’m in favour of forcing the Government in one way or another to get a deal and then we can move on from Brexit.

“And the pressure is going down and down from that because the Liberal Democrats have adopted this ridiculous policy of revoke which means they presumably will not now support a deal. 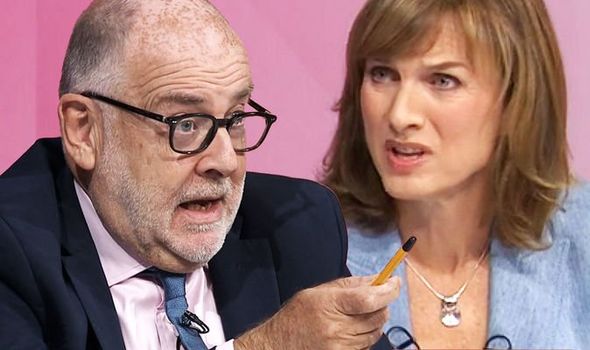 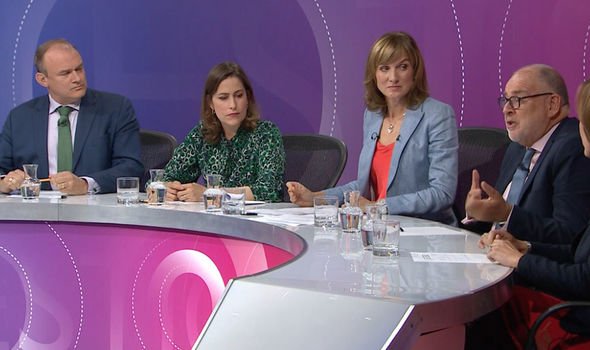 “There are too many Tories who are willing to support no deal despite the damage done to the country by doing that.

“We need to find a way forward and the only way forward is to respect the result of the referendum but with a deal.”

He said: “Labour’s position on this has been confused throughout and you’ve just confused it yet again. 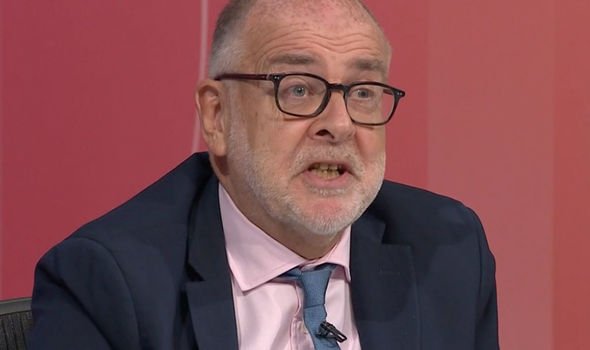 “I’m saying my own position Ed.”

A feud then broke out between the pair, causing Ms Bruce to interrupt and issue the politicians with a stern warning. 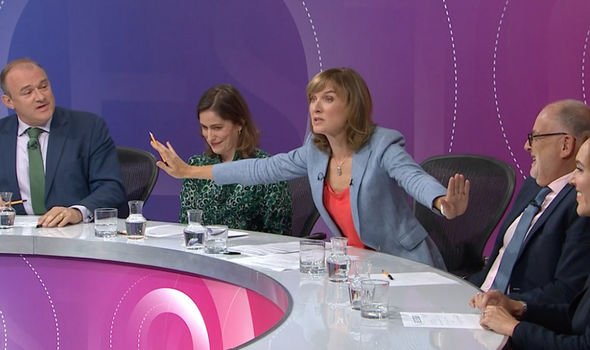 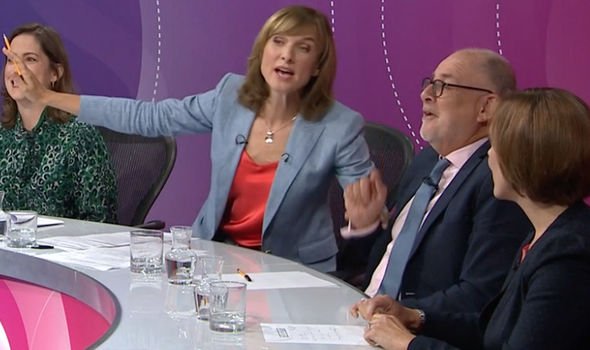 She then pushed down Lord Falconer’s raised arm and told him it was not his turn to speak. 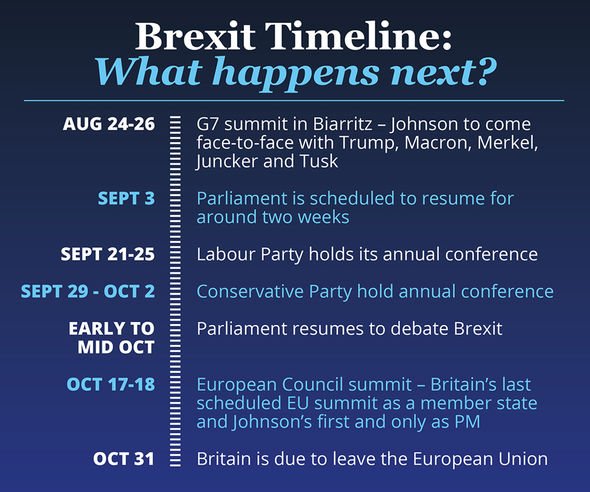 Lord Falconer was then forced to apologise when Mr Davey quipped, “You’ve had your turn.”

“And let’s be clear, we would only stop Brexit on the back of a democratic mandate.”

Lord Falconer then mocked Mr Davey and commented, “which you’re not going to get”.