KOLKATA (Reuters) – Violent clashes broke out in West Bengal again on Sunday in the final phase of the staggered election that will decide whether Prime Minister Narendra Modi returns for a second term. 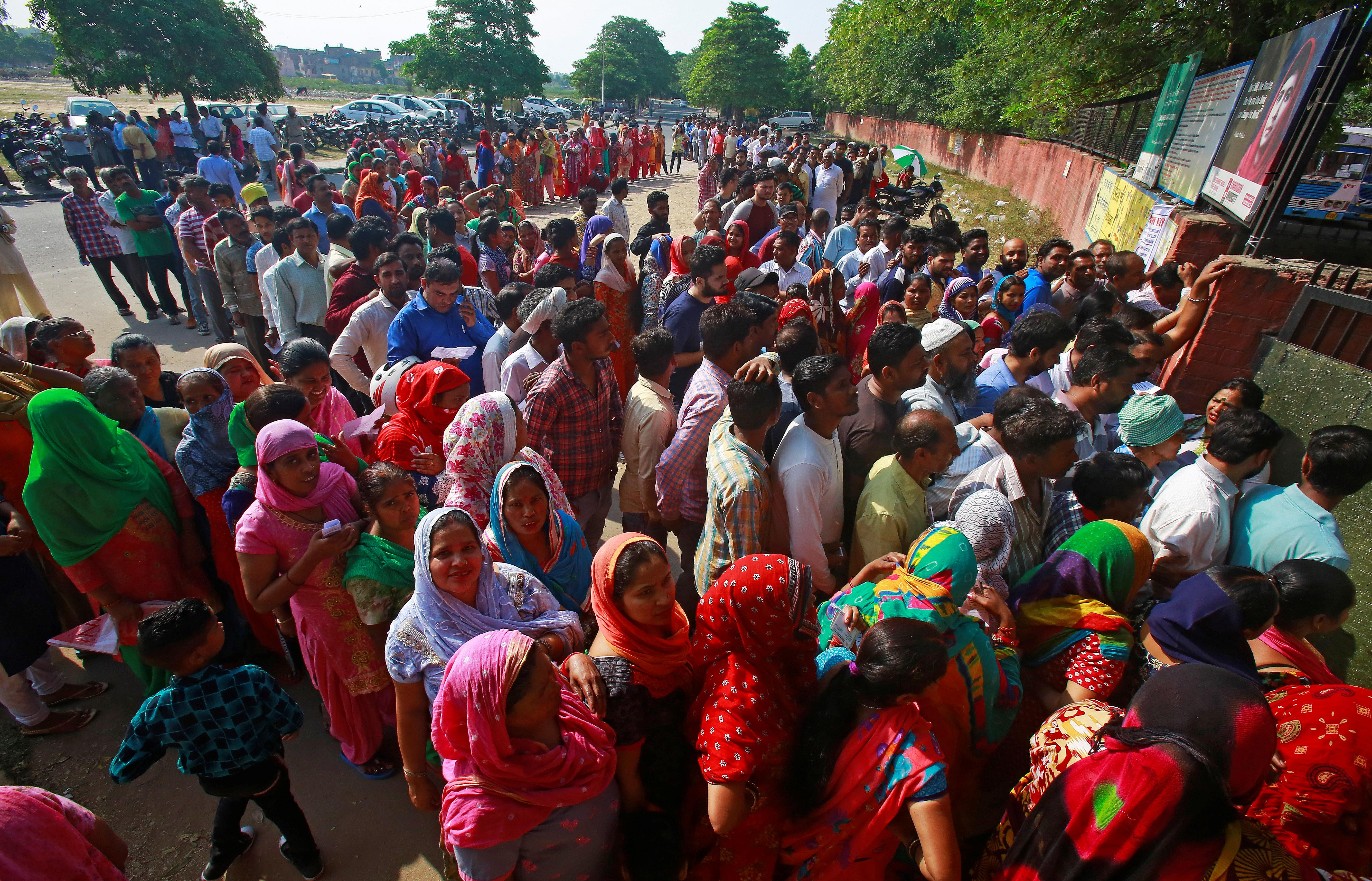 The police used batons to break up skirmishes between supporters of the ruling Bharatiya Janata Party (BJP) and the regional Trinamool Congress party in Kankinara, on the outskirts of state capital Kolkata. Several crude bombs were also exploded during the clashes, the police said.

The populous state has seen sporadic violence between supporters of the BJP and the Trinamool Congress throughout the election, as Modi’s party pushed hard to make inroads and offset likely losses elsewhere. West Bengal elects 42 lawmakers, the third-highest of all Indian states.

Modi’s ruling alliance is likely to win a majority in parliament, two exit polls showed, after voting in the mammoth general election ended on Sunday.

Exit polls have a mixed record in a country with an electorate of around 900 million Indians – around two-thirds of whom voted – in the seven-phase election. Votes are to be counted on Thursday.

The gruelling, 39-day poll began in the wake of aerial clashes and escalated tensions with neighbouring Pakistan, which Modi’s ruling BJP used to focus its campaign on national security.

The main opposition Congress party and other regional blocs concentrated on the government’s economic mismanagement and inability to create jobs in their attempt to win voters.

However, the campaign turned increasingly personal and vitriolic in the final stages and clashes between rival groups marred polling in West Bengal.

Security was tight around voting stations in Kolkata and surrounding areas where people cast their vote. Around 57,000 policemen were deployed and more than 400 quick response teams were on standby, the chief electoral officer in Kolkata said.

Modi’s decision to bomb a purported militant training camp in Pakistan, soon after a suicide attack in the disputed Kashmir region killed 40 policemen, boosted his support. The opposition lacked a strong counter punch but the drawn-out election still appeared to tighten.

India’s parliament has a total of 545 seats, and any party or alliance will need the support of 272 lawmakers to form the next government. The BJP won 272 in the previous general election in 2014 to secure a single-party majority for the first time in around three decades.

Neelanjan Sircar, a political science professor at Ashoka University near New Delhi, said opposition groups were looking to tap into anger against Modi and the BJP’s strong grassroots machinery that helped it win in 2014.

“To me, this election is very much a battle between voter accountability and party organisation,” Sircar said.

North Korea's leader is tapping his own private food reserve to feed the country, and it could be a worrying sign
Latest Posts

Former Illinois Gov. James Thompson, ‘Big Jim,’ Dies At 84
We and our partners use cookies on this site to improve our service, perform analytics, personalize advertising, measure advertising performance, and remember website preferences.Ok