BENGALURU/LONDON (Reuters) – The United States has secured almost a third of AstraZeneca’s one billion possible COVID-19 vaccine doses by pledging up to $1.2 billion, as the world’s biggest powers scramble for medicinal supplies to get their economies back to work.

While not proven to be effective against the coronavirus, vaccines are seen by many world leaders as the only real way to restart their stalled economies, and even to get an edge over global competitors.

After demands by President Donald Trump, the U.S. Department of Health agreed to provide up to $1.2 billion to accelerate AstraZeneca’s vaccine development and secure 300 million doses of the vaccines for the United States.

The vaccine – previously known as ChAdOx1 nCoV-19 and now as AZD1222, was developed by the University of Oxford and licenced to British drugmaker AstraZeneca. Immunity to the new coronavirus is uncertain and so the use of vaccines unclear.

The U.S. deal allows a late-stage – Phase III – clinical trial of the vaccine with 30,000 people in the United States.

AstraZeneca, based in Cambridge, England, said it had concluded agreements for at least 400 million doses of the vaccine and secured manufacturing capacity for one billion doses, with first deliveries due to begin in September. 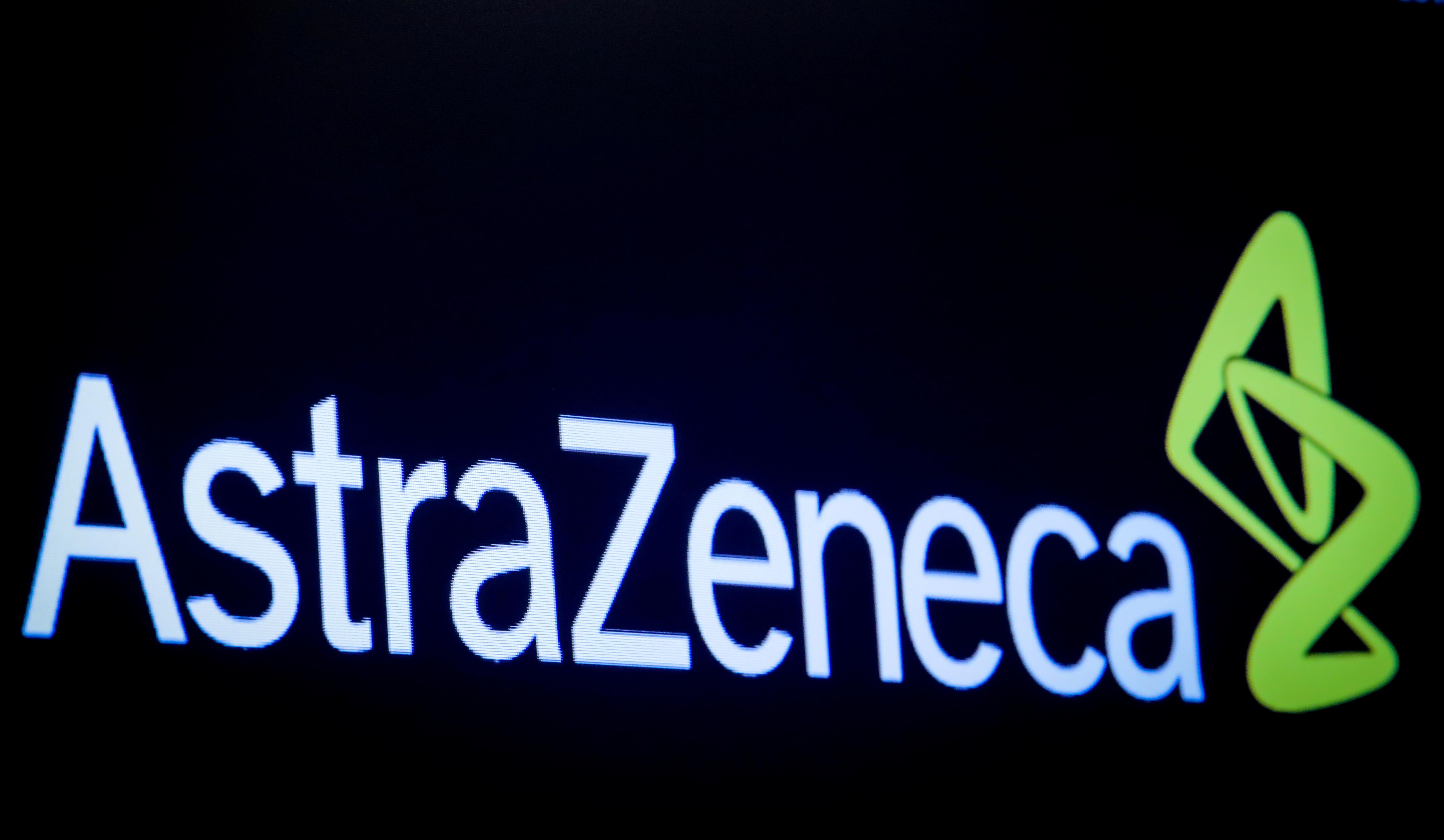 With leaders across the world surveying some of the worst economic destruction since at least World War Two, many are scrambling for a vaccine.

The United Kingdom has already secured 100 million of the AstraZeneca doses, with 30 million as soon as September, also after pledging funding. Ministers have promised that Britain will get first access to the vaccine.

AstraZeneca said it was in talks with governments around the world to increase access and production – for example with the Serum Institute of India – although it added that it was also speaking to various organisations on the fair allocation and distribution of the vaccine.

“We would like to thank the US and UK governments for their substantial support to accelerate the development and production of the vaccine,” AstraZeneca Chief Executive Officer Pascal Soriot said.

A Phase I/II clinical trial of AZD1222 began last month to assess safety, immunogenicity and efficacy in over 1,000 healthy volunteers aged 18 to 55 years across several trial centres in southern England. Data from the trial is expected shortly.

Only a handful of the vaccines in development have advanced to human trials, an indicator of safety and efficacy, and the stage at which most fail.

There are currently no approved treatments or vaccines for COVID-19 being tested by pharmaceutical giants across the world, with governments, drugmakers and researchers working on around 100 programmes and experts predicting a safe and effective means of preventing the disease could take 12 to 18 months to develop.

“AstraZeneca recognises that the vaccine may not work but is committed to progressing the clinical program with speed and scaling up manufacturing at risk,” it said.

Other drugmakers including Pfizer Inc , Johnson & Johnson and Sanofi are also in various stages of vaccine development.

And Moderna this week released positive data for its potential vaccine, which it said produced protective antibodies in a small group of healthy volunteers.