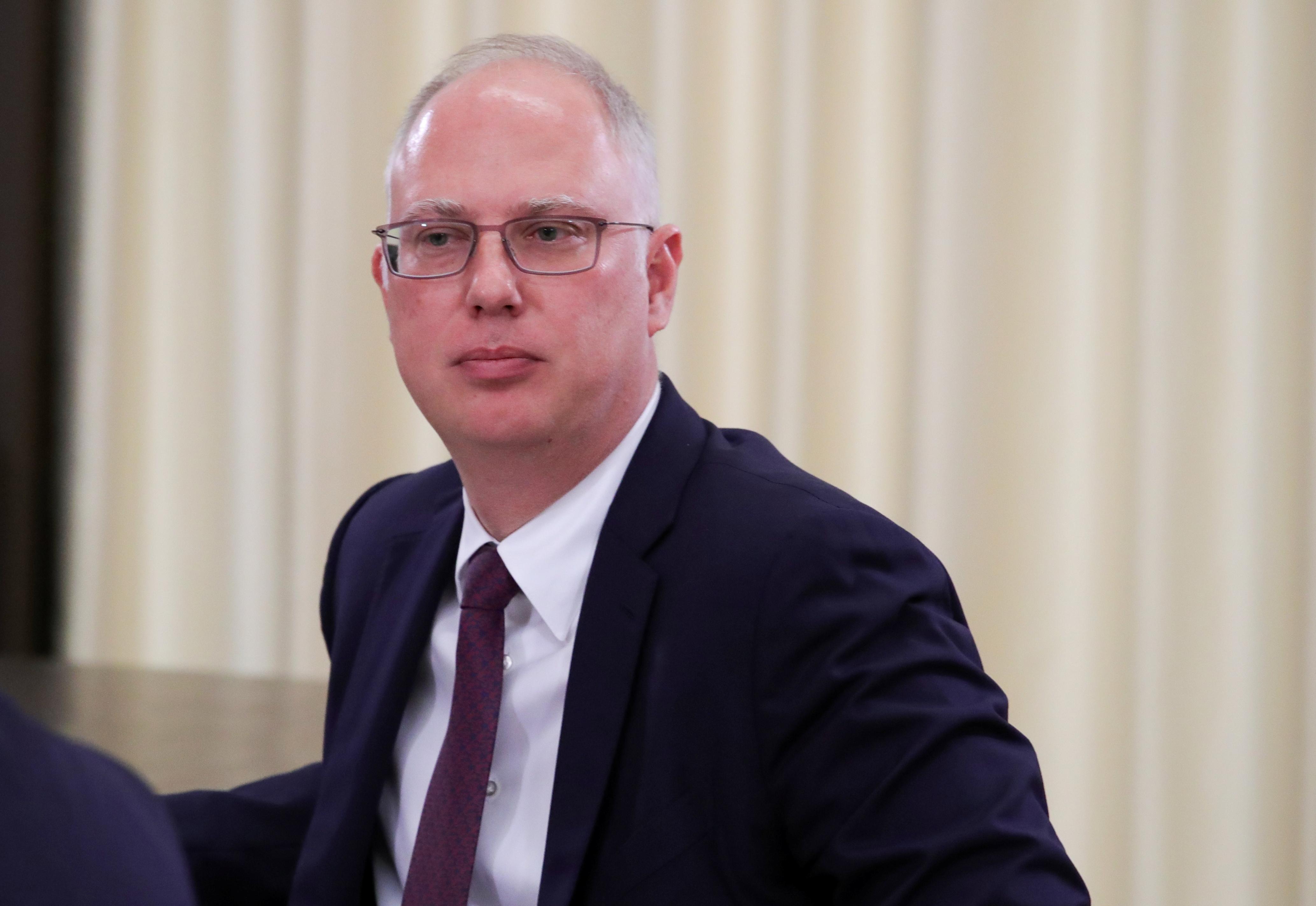 MOSCOW (Reuters) – Russia plans to produce 30 million doses of an experimental COVID-19 vaccine domestically this year, with the potential to manufacture a further 170 million doses abroad, the head of the country’s sovereign wealth fund said.

The first human trial of the vaccine, a month-long test on 38 people, ended this week. Researchers concluded that it is safe for use and induces an immune response, though the strength of that response is as yet unclear.

“We believe that based on the current results it will be approved in Russia in August and in some other countries in September…, making it possibly the first vaccine to be approved in the world,” he told Reuters in an interview.

More than 100 possible vaccines are being developed and tested to try to stop the pandemic. At least two are in final Phase III human trials, one being developed in China and the other in Britain, according to World Health Organization data.

The Russian Phase III trial will be conducted in Russia and two Middle Eastern countries, Dmitriev said, and will begin after a smaller, 100-person Phase II trial wraps up on August 3.