LONDON (Reuters) – The pound jumped on Thursday and bond yields rose as investors positioned for a higher-spending budget next month under a new British finance minister. 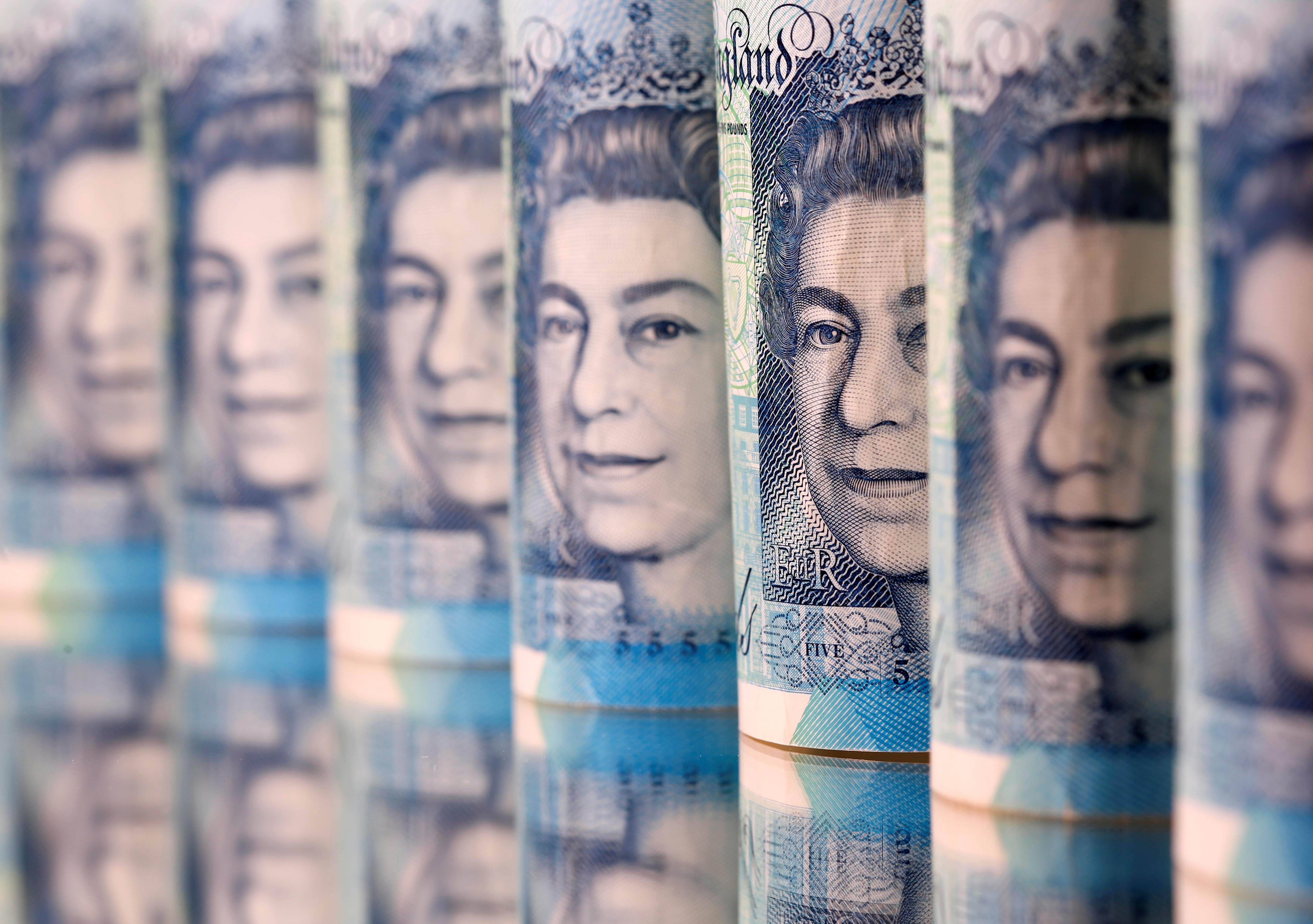 In a sign of Boris Johnson tightening his control, the British Prime Minister forced the resignation of Sajid Javid as finance minister on Thursday after Javid refused to sack his advisers and replace them with officials from Johnson’s Downing Street office, according to a source close to Javid.

Javid was swiftly replaced by Rishi Sunak, a Johnson ultra-loyalist who was previously the finance minister’s second in command.

Rabobank strategist Jane Foley noted Javid was known to have been at odds with Johnson’s powerful policy adviser Dominic Cummings over spending plans, with the finance minister more cautious on fiscal policy.

“The implication is that if Cummings is more supportive of the new chancellor then the budget will be more expansionary and then there will be less need for a Bank of England rate cut,” Foley said.

The pound’s move after Javid’s exit was muted but it then rose sharply after Sunak was reported to be his replacement.

Sterling’s rally against the euro was more impressive. It strengthened 1.1% to 83 pence EURGBP=D3, its highest since Dec. 13.

Yields on 10-year UK government bonds – or gilts – rose four basis points on the day to 0.659%, the highest since Jan. 21 GB10YT=RR. That contrasted with slightly lower yields in Germany and the United States.

“The market reaction of gilts selling off… and a stronger sterling clearly indicate that expectations are increasing for fiscal stimulus announcements to be made at the March budget,” said Mohammed Kazmi, a portfolio manager at UBP.

Some economists – and investors – say that more fiscal spending is needed in Britain to boost the sluggish economy, especially as borrowing costs remain near record lows.

The economy flat-lined in the fourth quarter, data showed on Tuesday, despite market expectations that it would slow. On Thursday a closely watched survey showed British house prices rose in January at their fastest pace in nearly three years.

But expectations of more fiscal stimulus mean money markets are likely to further trim the likelihood of a Bank of England interest rate cut. They already do not price in a full 25 basis-point cut before the end of 2021.

The BoE voted against a rate cut last month and outgoing governor Mark Carney said the bank’s rate-setters would need to take into account what budget stimulus is announced on March 11.

The pound may still be in for a rocky ride as the UK embarks on lengthy and complex negotiations with the remaining 27 members states of the European Union following its departure from the bloc at the end of last month.

“The subjects are diverse, the positions far opposed and time in short supply. So anyone hoping that sterling could be out of the woods might be bitterly disappointed,” said Antje Praefcke, an analyst at Commerzbank.

The change in finance minister was the biggest surprise in Johnson’s cabinet reshuffle on Thursday.