PORTLAND, Ore. (AP) — Marijuana sales in Oregon along the Idaho state line are 420% the statewide average, according to a state report.

Idaho residents are purchasing recreational marijuana in Oregon because it is illegal in Idaho, the report released Friday by the Oregon Office of Economic Analysis said. 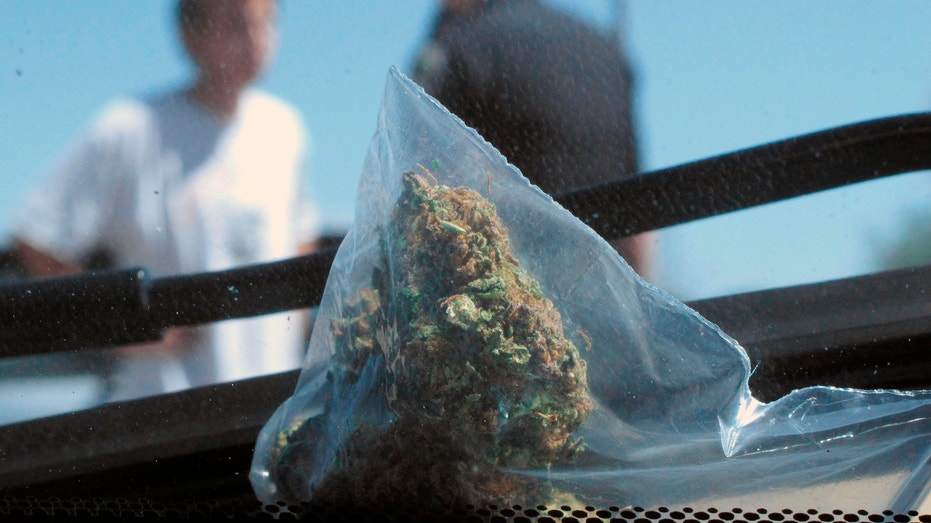 “The sales in counties along the Idaho border were much stronger than I anticipated,” analyzer Josh Lehner said. “Obviously recreational marijuana is not legal in Idaho, but even after throwing the data into a rough border tax model that accounts for incomes, number of retailers, tax rates and the like, there remains a huge border effect.”

A border effect occurs when two neighboring jurisdictions have different rules prompting residents to travel to nearby regions to take advantage of the different regulations, experts said.

The report found about 75% of Oregon sales and about 35% of Washington state sales in counties along the Idaho border were caused by the border effect. 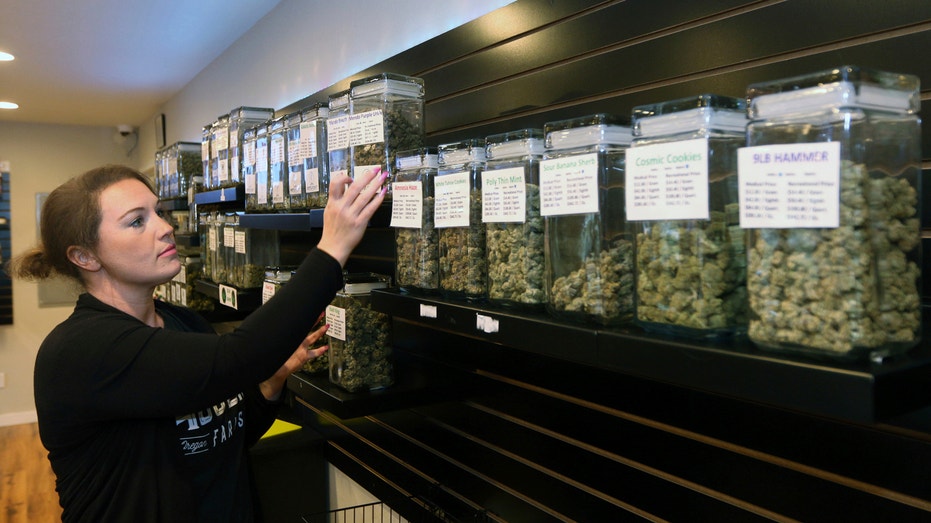 Advocates for legalizing medical marijuana have started collecting signatures to get an initiative on the general election ballot, the Idaho Statesman reported.

The number 420 is a colloquial term referencing marijuana or cannabis consumption.