Fox News automotive editor Gary Gastelu breaks down the features of the new Dodge Durango, which has been touted ‘most powerful SUV ever.’

BEIJING (AP) — Mercedes-Benz will recall more than 660,000 vehicles in China later this year for a possible oil leak.

A seal between a high-pressure fuel pump and a low-pressure fuel pipe could weaken over time, allowing oil to leak when the engine starts in cold weather, according to a notice published last week on the website of China's State Administration for Market Regulation. 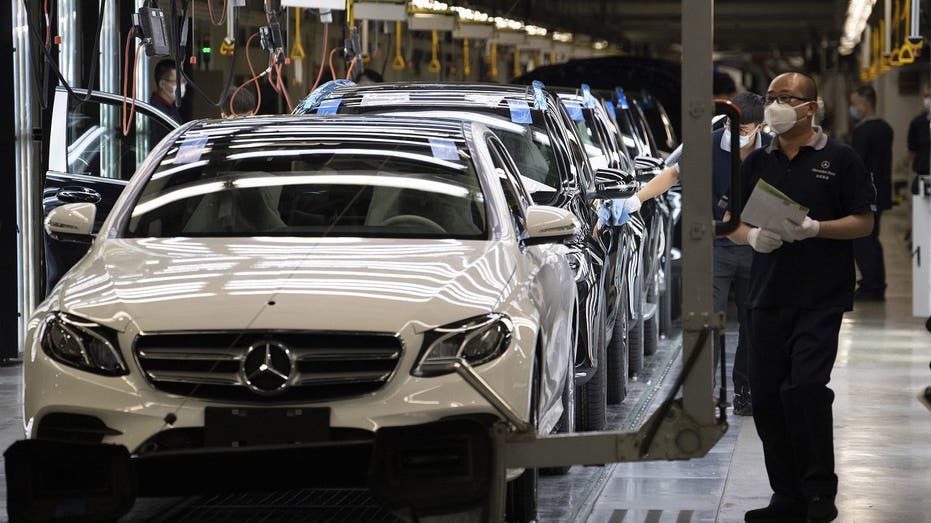 After a Curious Stock Surge, the News Report Behind It Vanishes

Former hedge-fund titan Michael Novogratz breaks down 4 reasons why bitcoin is heading to $20,000 by year-end
Politics

After a Curious Stock Surge, the News Report Behind It Vanishes
We and our partners use cookies on this site to improve our service, perform analytics, personalize advertising, measure advertising performance, and remember website preferences.Ok