Police banned a rally that was planned over the weekend by pro-democracy protesters in Hong Kong.

Tens of thousands of people took to the streets of Hong Kong carrying banners listing “five main demands, not one less,” amid calls for political rights and government accountability. The movement began in June over an extradition proposal from mainland China. 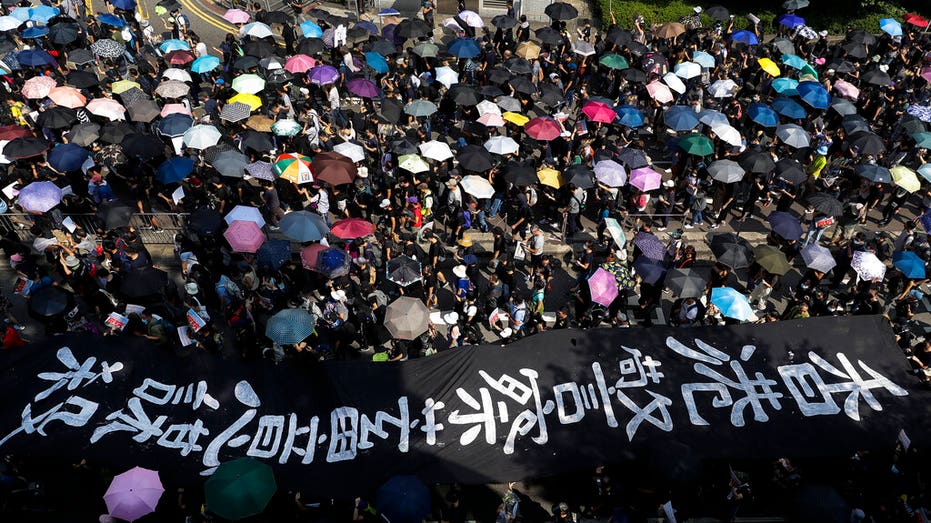 Protesters carrying umbrellas and a huge banner baring the words “Hong Kong police deliberate murder” march on a street in Hong Kong, Sunday, Oct. 20, 2019. Hong Kong authorities are beefing up security ahead of an unauthorized rally by pro-democracy

The dropped bill led to further demands for democracy and police brutality investigations.

Police increased their presence ahead of the unauthorized gathering, fighting crowds as they barricaded streets with restricted public transportation service.

At least one firebomb was deployed at a subway station, and photos of a masked protester launching a Molotov cocktail at a police station surfaced. Authorities responded with tear gas. 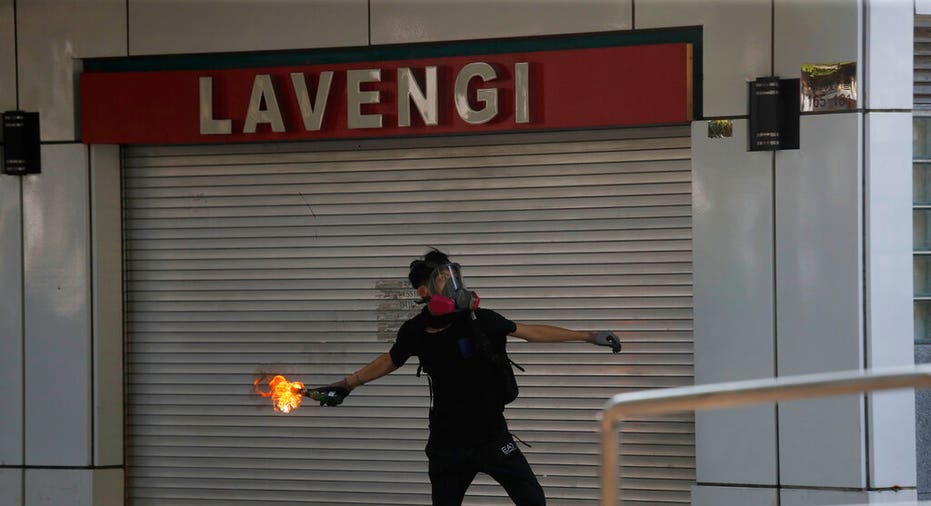 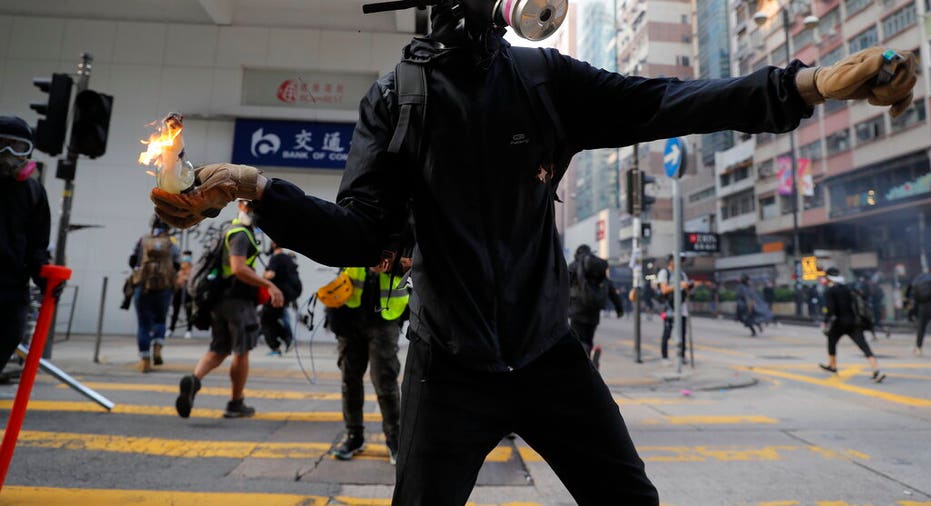 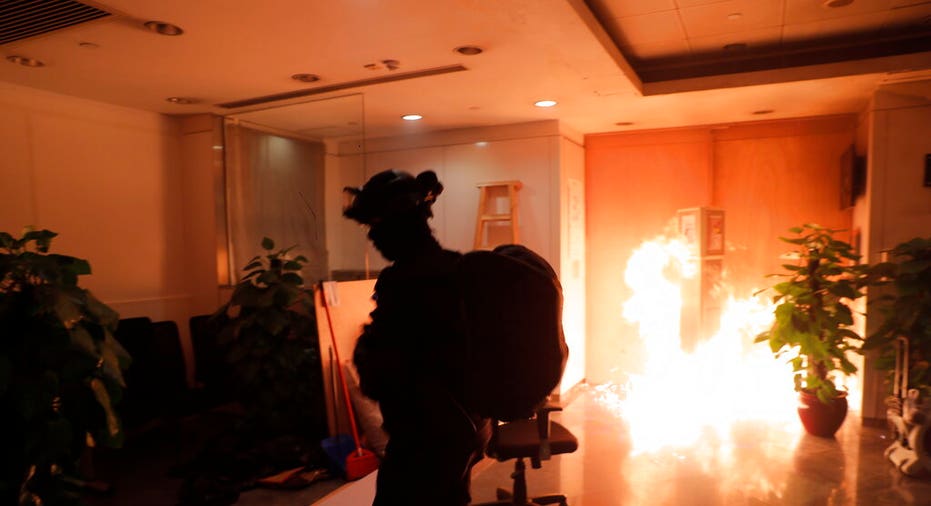 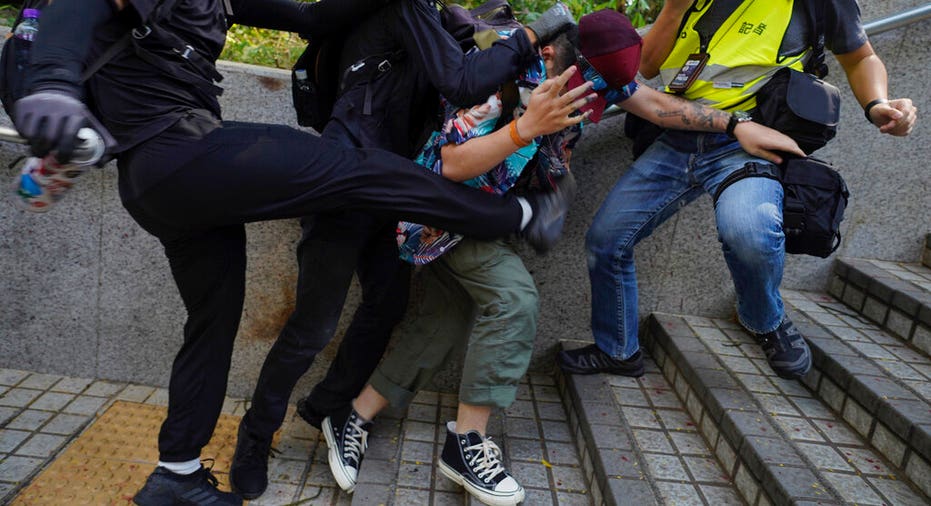 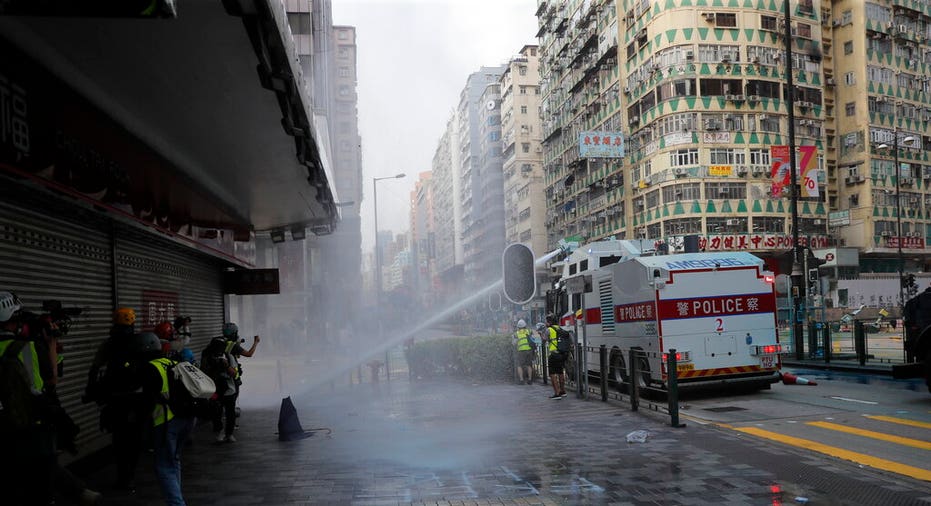 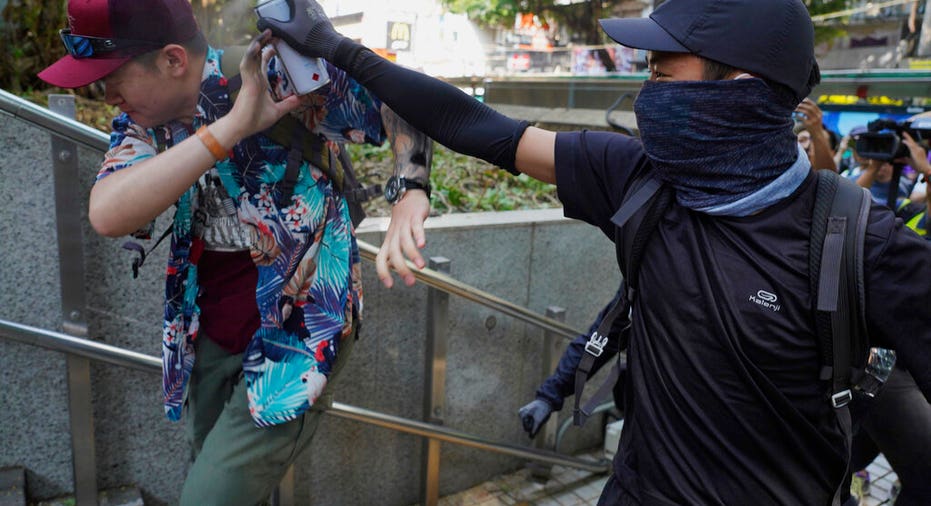 A protester throws a Molotov cocktail at a police station in Hong Kong, Sunday, Oct. 20, 2019. Hong Kong protesters again flooded streets on Sunday, ignoring a police ban on the rally and demanding the government meet their demands for accountability and political rights. (AP Photo/Kin Cheung)

Despite a ban on masks, many have yet to stop wearing them.

Hong Kong police made an arrest Saturday after a man allegedly stabbed a teen activist handing out pamphlets near a wall with pro-democracy messages. Local news outlets report the suspect declared the island city was “a part of China.”

Information from The Associated Press contributed to this report.

Coinbase Exec Says Capital Will Flee US Due to Crypto Tax Laws
We and our partners use cookies on this site to improve our service, perform analytics, personalize advertising, measure advertising performance, and remember website preferences.Ok