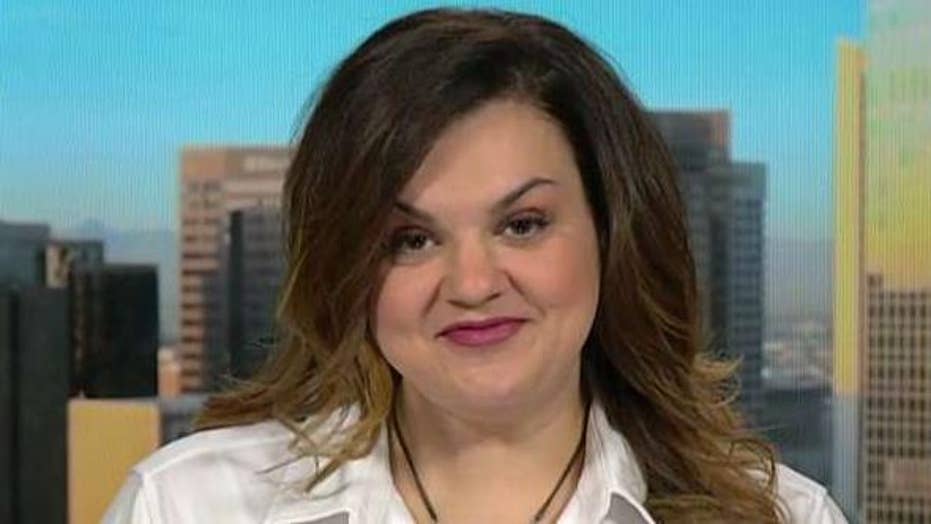 Johnson told Campos-Duffy that the political campaign "isn't really about health care for them."

"Health care is down very, very low on their list of priorities," she said. The organization lost $60 million in Title X funding "by their choosing, because they refused to stop referring and providing abortions."

"And, instead of saying, 'You know, well OK, we are going to take this $45 million and put it into health care for low-income women' … they're putting it and investing it into fringe candidates who believe in abortion up until birth," Johnson said.

"Our country is at a crossroads, but now it’s time for us to reclaim our power," Jenny Lawson, Planned Parenthood Votes executive director, said in a statement. "In 2020, we’re fighting back and electing reproductive champions up and down the ballot — because our futures depend on it."

Johnson said the 2020 election is extremely important for Planned Parenthood. "If they can win this election, they can overturn state [anti-abortion] regulations that have been very effective nationwide," she said.

"But, you know, I think that more and more people are standing up … to Planned Parenthood," Johnson said, noting that the pro-life Susan B. Anthony List on Friday launched a $52 million campaign to help keep President Trump in office.