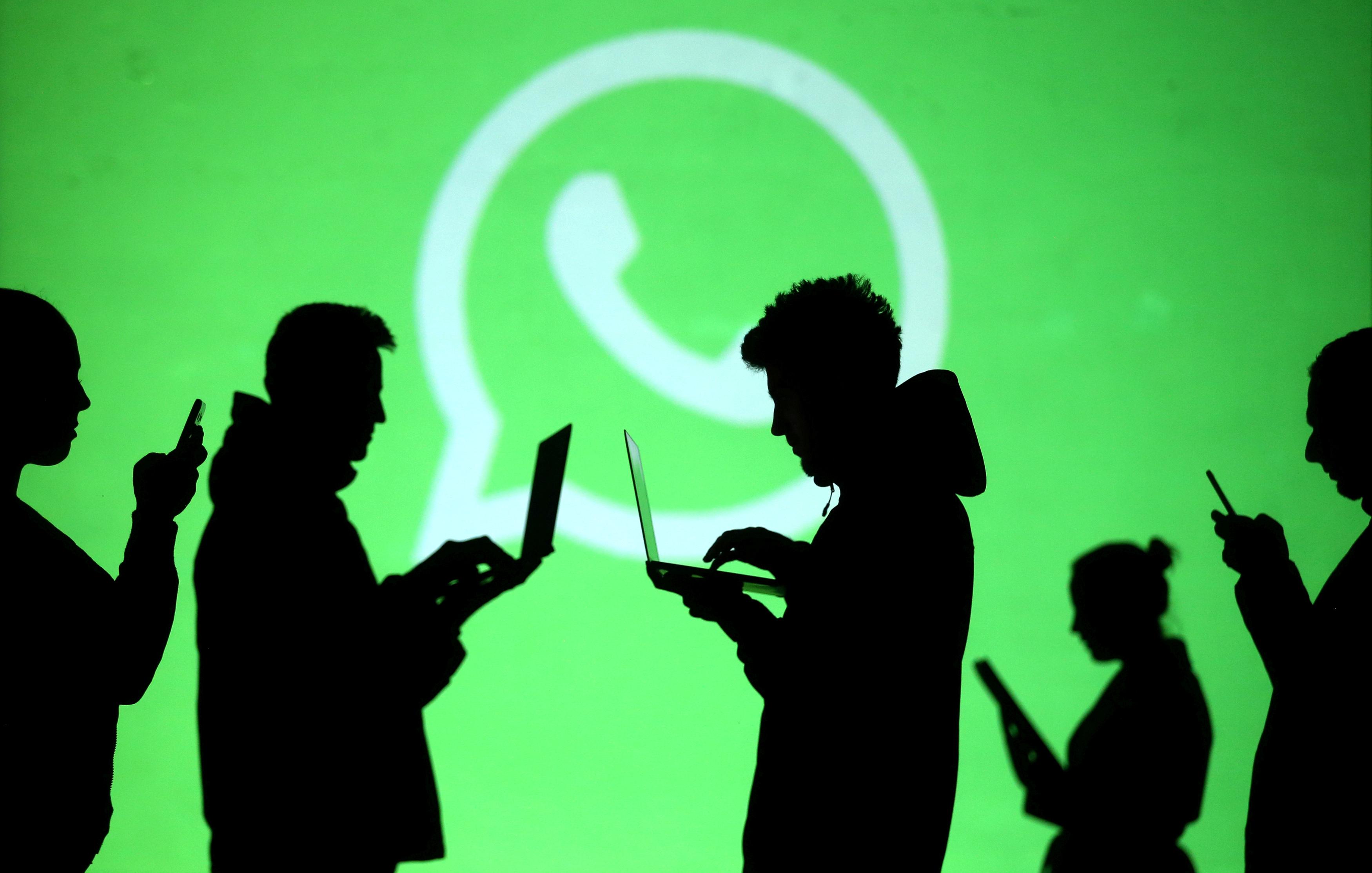 Indonesia could become the second country worldwide where WhatsApp introduces such services, as it awaits regulatory approval from India, its biggest market by users, that has been delayed due to local data storage rules.

But unlike in India where it plans to offer direct peer-to-peer payment services, WhatsApp will simply serve as a platform in Indonesia supporting payments via local digital wallets due to tough licensing regulations, the sources told Reuters.

The Indonesia model could become a template for Whatsapp to adopt in other emerging markets to get around regulations on foreign players creating their own digital wallets, the sources said.

Indonesia, home to 260 million people and Southeast Asia’s largest economy, is one of the top-five markets globally for Whatsapp, with over 100 million users.

The nation is set to see its e-commerce industry tripling to $100 billion by 2025, according to some estimates, but it also has some of the region’s strictest digital payments regulations.

Deals with the three firms are expected to be finalised shortly, the people said, declining to be named as the talks are private.

The Indonesia plan comes after Facebook CEO Mark Zuckerberg announced earlier this year that it would be rolling out WhatsApp payments to “some countries”.

“As Mark has said earlier this year… we are looking to bring digital payments to more countries,” a Facebook spokeswoman told Reuters.

“WhatsApp is in conversations with financial partners in Indonesia about payments, however the discussions are in early stages and we do not have anything further to share at this stage.”

Go-Jek declined to comment. DANA, OVO and Bank Mandiri did not immediately respond to requests for comments.

A spokeswoman for the Mandiri-backed e-wallet LinkAja said she could not confirm any talks with WhatsApp.

The service was originally planned to start at the end of 2019, but two sources said they expected it to be delayed by several months, as WhatsApp would not want to launch in Indonesia before India.

One source said WhatsApp would need to get a nod from regulator Bank Indonesia before proceeding. Bank Indonesia did not respond to requests from comment.