European battery makers power up for a green recovery

August 13 (Reuters) – European battery makers are gearing up to take advantage of massive “green” stimulus packages unveiled since the coronavirus pandemic though many acknowledge it will be tough to match the Asian giants that dominate the mainstream market. 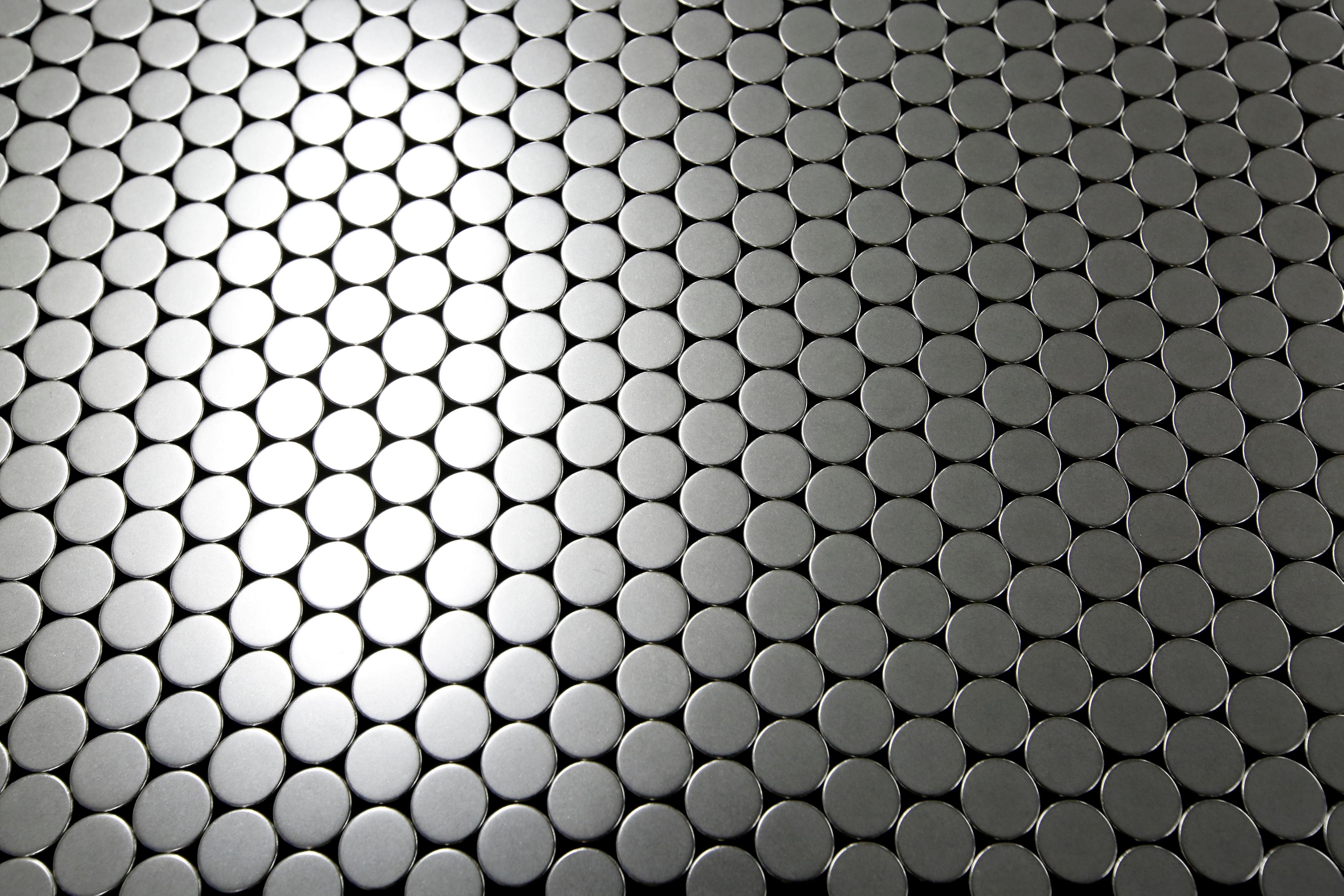 While Sweden’s Northvolt, and more recently France’s Verkor, are making a play for large-scale production, other European companies are focusing on niche markets and new technologies rather than taking on Chinese and South Korean firms with mass production of batteries destined for electric vehicles (EVs).

From Greek battery maker Sunlight to start-ups like InoBat Auto in Slovakia and Switzerland’s Innolith, firms say the challenge of building economies of scale fast to compete head on means finding niches is a more likely path to success, for now.

“Having battery giants in Europe, it’s still possible,” said Sunlight Chief Executive Lampros Bisalas. “We just need to run and catch up and innovate faster than the others.”

Sunlight’s Greek factory is the world’s largest producer of lead-acid batteries for automated guided vehicles, forklifts and energy storage systems and it is now shifting to lithium cells.

He’s focusing on lithium-iron-phosphate (LFP) production, a type of battery suited to forklifts, locomotives and robots that perform short tasks with breaks in between.

“These markets are billions of dollars,” said Bisalas. “We see a very big opportunity there, because we see lithium ion producers, especially from China, being focused on EVs.”

Ever since it launched the European Battery Alliance in 2017, Europe has been pushing local firms to develop an industry that should flourish in a low-carbon future and ensure the continent is not reliant on imported products – or technology.

Now, China hosts 80% of the world’s lithium-ion cell production – the type of battery expected to power the fast-growing EV industry – and most of the capacity coming online in Europe over the next five years belongs to Asian firms.

But the European Union has committed 550 billion euros ($647 billion) to climate protection and clean technologies over the next seven years, and these plans hinge on batteries to store renewable energy – and to power EVs.

Researchers have already identified 13 European battery projects that could be eligible for EU support, in countries including France, Germany, Slovakia and Poland – though some are being driven by Asian manufacturers, such as LG Chem’s plans to expand its factory in Krakow.

European EV production is expected to increase six-fold in the next five years and EU leaders expect the battery value chain – from mining to production to recycling – will be worth 250 billion euros by 2025.

But some European startups concede they can’t catch up with the large-scale, low-cost Asian incumbents.

So it is planning to tailor batteries for high-performance vehicles that may need something special.

It plans to bring a 100 MWh (megawatt/hour) production line online next year in Slovakia near Peugeot (PEUP.PA), Kia Motors (000270.KS) and Jaguar Land Rover’s plants – which it said could eventually become a 10 GWh (gigawatt/hour) facility.

There, InoBat will test battery chemistries and make prototypes tweaked to each carmaker’s needs.

“Our focus is more on a sort of niche, on-demand battery segment for high-performance vehicles that cannot go to the LG Chems or SK Innovations of the world,” Bocek said.

Analysts say the next generation of batteries must last longer, charge faster and be safer and greener than those on the market now, and that gives European companies a chance.

“That is how Europe can conceive a competitive edge over China,” said Wood Mackenzie energy storage analyst Mitalee Gupta. “It will get competitive pretty quickly.”

Swiss battery technology company Innolith, for one, is looking for an edge with new technologies.

The company, which bought U.S. battery producer Alevo’s intellectual property after its bankruptcy in 2017, said its labs in Germany will have prototypes this year for an NMC 811 cell that will deliver up to 315 Wh/kg (watt hour per kg).

NMC 811 cells include less cobalt than most mainstream EV batteries, which means they have the potential to deliver more power and with cheaper components.

“We cannot just take the same technology which is used, for example, in China or South Korea and copy-paste,” said Chief Executive Konstantin Solodovnikov.

In Austria, battery technology company Kreisel Electric said it has licensed its NMC 811 technology to a European-based battery producer, which it declined to name. It already licenses its technology to Vietnamese EV maker VinFast.

Kreisel said it uses an immersion liquid cooling system to solve the fire hazards associated with lithium-ion cells in large industrial applications, giving it an edge over rivals.

But while European firms look for ways into the market, Asian rivals are building more capacity on the continent.

The first European factories for SK Innovation and CATL are under construction while LG Chem already makes batteries in Poland and Samsung has a plant in Hungary.

“We can bring to Europe our advantages in cost and product quality and service,” said Susan Zeng, co-president of CATL’s European division, which plans to start production in Germany next year.

For now, Northvolt is the only European startup that looks like it will have the scale to take on the Asian giants in its backyard – and its first factory has yet to start production.

Northvolt wants 25% of Europe’s battery market within a decade, a goal it says will require 150 GWh of production, more than three times the continent’s current lithium-ion capacity.

It raised $1.6 billion in debt financing last month, on top of more than 1 billion euros from backers including the world’s biggest carmaker, Volkswagen (VOWG_p.DE), and Goldman Sachs.

Northvolt’s first 40 GWh plant is due to open in Sweden next year. A joint venture with Volkswagen in Germany will follow in 2024 with a potential capacity of 24 GWh and Northvolt has already struck deals to sell production worth 13 billion euros.

“In this market you have to offer scale,” said chief environmental officer Emma Nehrenheim.

Julian Jansen, head of energy storage research at IHS Markit, said Northvolt’s launch had been extremely impressive. “They’re doing it at a speed which has probably caught a lot of people by surprise, and which no one else has been able to do.”

Verkor, a French startup whose backers include electrical equipment company Schneider Electric (SCHN.PA), said Northvolt had shown that European companies could scale up quickly to compete with mainstream rivals.

While the project was conceived before the pandemic struck, Lemaignan said the EU’s “green” post-pandemic stimulus package was accelerating its plans.

“It’s just pushing us even harder and even faster, because it’s exactly what is needed now to be developed in Europe.”