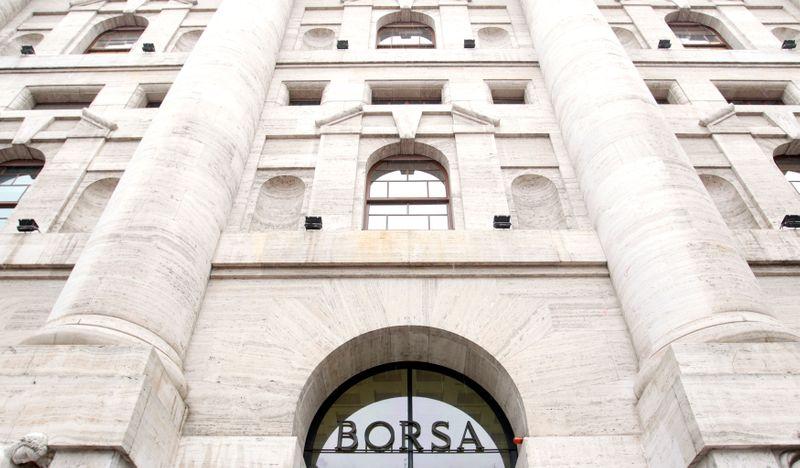 MILAN (Reuters Breakingviews) – An attractive European exchange asset may be coming to the market. London Stock Exchange Group said on Friday that it might sell Borsa Italiana or the unit’s stake in the MTS bond trading platform to win European Union approval of its $27 billion bid for data provider Refinitiv. Rivals Euronext and Deutsche Boerse are likely bidders. But they risk a messy three-way tussle.

LSE might allay antitrust concerns by selling Borsa Italiana, which is worth at least 3 billion euros, according to the Italian press. Combining MTS’s strength in government bond trading with the 54% interest in Tradeweb Markets that LSE would inherit through the Refinitiv deal might give the combined group too much power in European electronic bond trading.

Milan-based Borsa Italiana, which controls MTS with a stake of just over 62%, won’t lack suitors. Euronext Chief Executive Stephane Boujnah and Deutsche Boerse boss Theodor Weimer have each expressed strong interest in purchasing the bourse if it were put up for sale. Acquiring Borsa Italiana’s MTS would diversify either one’s business.

It would also make industrial and financial sense for both exchanges. Euronext, which bought assets in Ireland, Norway and Denmark in rapid succession, has achieved sizeable cost savings by integrating these businesses into its IT platforms. Meanwhile, Deutsche Boerse knows Borsa Italiana well from its failed 2016 attempt to merge with LSE.

The risk is that the deal becomes costly through a bidding war. And the process could get tricky if Italian Prime Minister Giuseppe Conte’s government decides to wade in. Rome considers Borsa Italiana a strategic asset. It could try to assemble an Italian bidding consortium, potentially led by state investor Cassa Depositi e Prestiti. Politicians could also threaten to use recently beefed-up “golden powers” that allow the executive to block foreign sales of sensitive assets. A veto threat might be deployed to impose conditions on staffing or investments. Either way, the sale of Borsa Italiana risks becoming an expensive and complex process.

The best personal finance podcasts of 2020

U.S. Retail Sales Growth Misses Estimates Amid Pullback In Auto Sales
We and our partners use cookies on this site to improve our service, perform analytics, personalize advertising, measure advertising performance, and remember website preferences.Ok