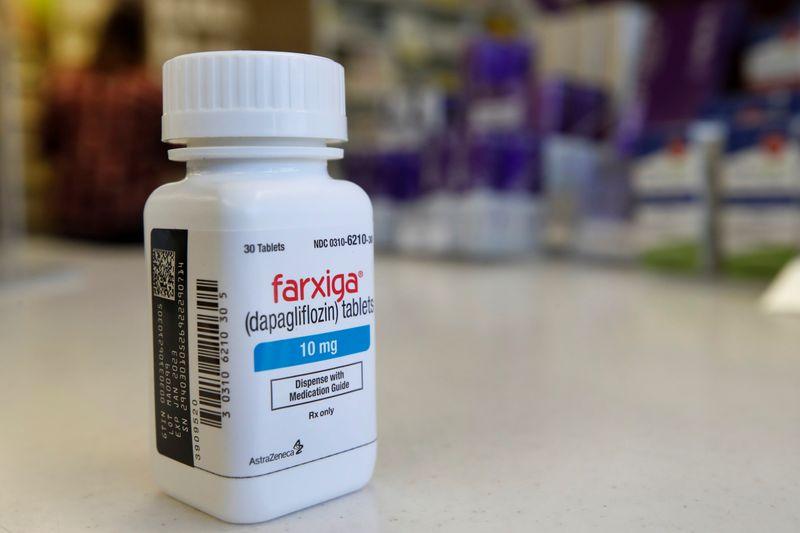 LONDON (Reuters Breakingviews) – Britain is shaking up diabetes care. The country’s National Health Service plans to offer those suffering from the disease free soup and healthy shakes to help them lose weight. A shift away from drugs could spell leaner years for big pharmaceutical companies.

People with diabetes fail to produce or become resistant to the hormone insulin, causing dangerously high blood sugar levels. It has long been considered a chronic, progressive disease. But doctors are increasingly realising that many sufferers of type 2 diabetes, which account for the vast majority of cases, can be cured by healthier living and losing weight.

The evidence is startling. Britain’s “total diet replacement” treatment is based on a study that showed that nearly half of the patients who underwent the therapy saw their blood sugar level stabilise. Most of those had lost over 10 kilos of body weight. A separate study showed that some 26% of patients who adopted a low-carbohydrate diet, rather than a low-calorie one, also saw their symptoms become less severe.

The benefits for governments are clear. Diabetes already accounts for roughly a quarter of U.S. healthcare spending. The number of sufferers worldwide is expected to reach 700 million by 2045, according to the International Diabetes Federation, up 50% from 2019. While medication is a small part of the total burden, the bill is high. Sales of global diabetes drugs brought in $48 billion in 2018, and are expected to reach $78 billion by 2026, according to Fortune Business Insights.

The likely growth in patient numbers suggests demand for drugs made by Novo Nordisk, Sanofi or Eli Lilly isn’t going away. Despite success in trials, the obstacles to curing diabetes are high. Some patients’ conditions may be too advanced to be cured. Those who do recover may struggle to stay healthy. Some diabetes drugs, meanwhile, have broader benefits: AstraZeneca’s Farxiga has been shown to help kidney disease. Novo Nordisk, the world’s biggest producer of diabetes drugs, is also developing products to fight obesity.

Nevertheless, Covid-19 could tip the scales. Data from the UK’s health service shows that coronavirus sufferers with type 2 diabetes were twice as likely to die than those without. That provides a powerful incentive for citizens to get healthier, and for governments to reduce the cost of future pandemics.