'Ainsley's Bible Study' talks race, unity and faith: 'What connects us is the blood of Jesus Christ,' says Lawrence Jones 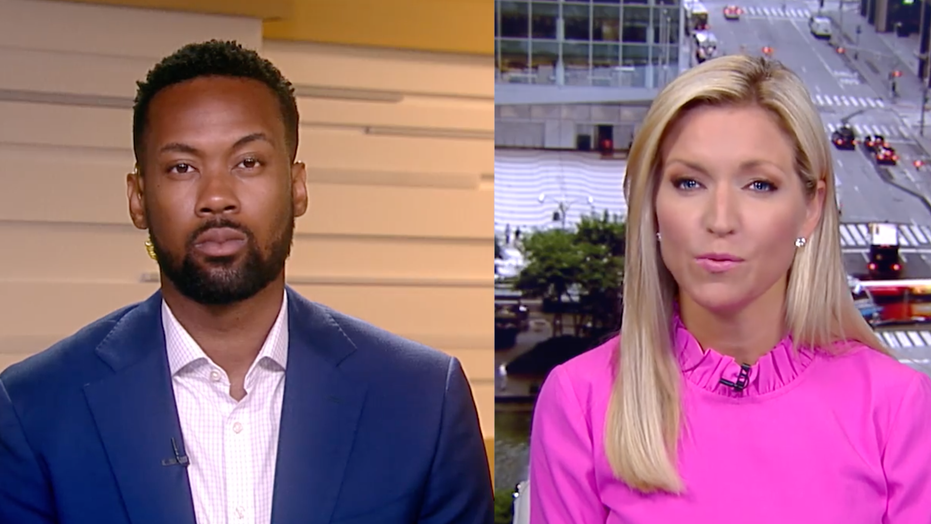 New episode of ‘Ainsley’s Bible Study’ on race and unity amid social unrest and division across the nation.

Amid recent social unrest and division, "Ainsley's Bible Study" on "Fox Nation" brought together several pastors and leaders to discuss important scriptures about race and unity.

Ainsley Earhardt, a "Fox & Friends" co-host and host of the show on the Fox streaming platform, called the new "Fox Nation" episode one of her favorites on Wednesday.

"What we need to do as Christians and people of faith is to love one another," Earhardt told her co-hosts Steve Doocy and Brian Kilmeade. "To remind each other that love your neighbor as yourselves." 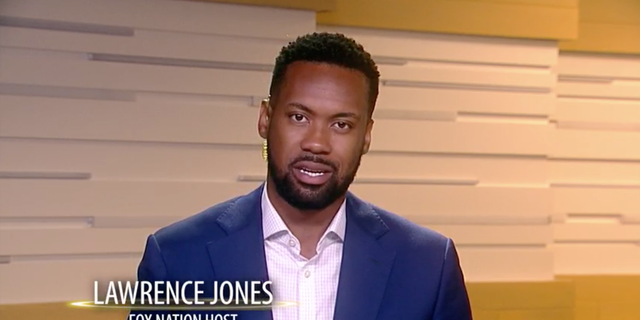 Jones, who covered the recent protests following the death of George Floyd in May on "Hannity," shared how his faith anchors him in a preview clip.

"Typically when I'm out in the field reporting on this, you know, I'm able to separate myself from the story and just cover what's happening at hand," Jones said, "but, when you have a story that is deeply personal to you, that you have personal feelings or you have personal interactions, then the way you cover it is much different."

GET YOUR FIRST MONTH OF FOX NATION FOR $0.99 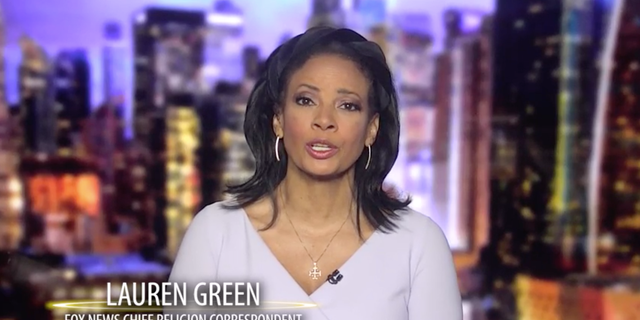 "The unifier in all of this, even though we have different experiences, and some may not be able to relate to that experience as a young Black man," Jones added, "what connects us is the blood of Jesus Christ."

JIM DALY: THESE 11 LESSONS AMONG THE BLESSINGS I'VE RECEIVED WHILE HOSTING RADIO SHOW

Green, the author of "Lighthouse Faith," added in the episode, "It's difficult to live in a world where you are constantly the minority, and that's the way I grew up, but it doesn't mean that I can't love people who are different from myself."

"It doesn't mean that when I walk down the street I fear someone who's different from me, if anything, I learned to reach out to people who are different from me … this is something that we have to learn," she said, pointing to Jesus on the cross, who said, "forgive them, Father, for they know not what they do." 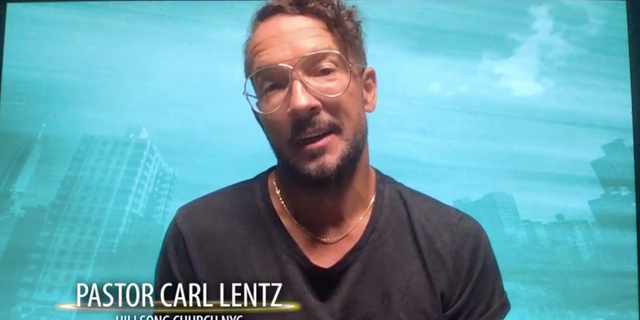 Lentz explained that when he is discouraged about racism and it seems like it's never going to change, he finds hope and encouragement in a verse that shows "we can see change and unity and love like we've never seen it."

"Our goal is to give people a glimpse of God's kingdom in cities like New York," he said. "So when it comes to racism, I'm not looking to just educate some people or just change a mind or two, we're trying to eradicate this sin from society as we know it, and for those who don't think it's possible, I point to Ephesians 3:20 and say with God it's more than possible." 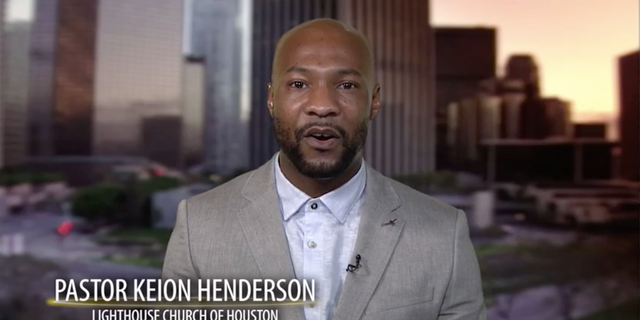 Henderson, pointing to two verses, adding, "I believe in these moments of tumultuous times, I still turn to the scripture and believe there is hope that only what we do for Christ will last."

To watch full episodes of "Ainsley's Bible Study," go to Fox Nation and sign up today.

GET YOUR FIRST MONTH OF FOX NATION FOR $0.99