Eth2 launch is getting support from the world over.

In what is being dubbed one of the most anticipated developments of the crypto industry to date, the launch of Ethereum 2.0 is nearing with each passing day.

Being the largest smart contract platform by far, all eyes are on Ethereum’s highly anticipated upgrade which will finally see the network shift to a proof-of-stake (PoS) consensus mechanism.

Understandably, a large number of entities across the globe have their eyes keenly set on the Eth2 launch, and Dubai-based IBC Group is no exception.

According to a report by Trade Arabia, the Dubai investment firm is staking $10 million worth of ether (ETH) to support the Ethereum 2.0 launch. Notably, the investment will be made in partnership with Canadian institutional-grade staking service CanETH that will enable user participation in Eth2.

“We are very excited by the ‘Proof of Stake’ concept proposed for the Ethereum 2.0 smart contracts and are locking up 20,000 eth which is a one way trip till phase 2, this lockup shows our confidence in ETH2 and dedication to the beacon chain.”

“The greener and more efficient version being introduced in the second iteration addresses the unsustainably high energy consumption required by the ‘proof of work’ model, making it even more attractive.”

All About the Eth2 Launch

As highlighted earlier, the Eth2 launch has been a long time in the making.

BTCManager reported on November 4, 2020, how the Ethereum Foundation had finally announced the launch of the deposit contract date for Eth2 Phase 0.

At the time, one of the lead developers at Ethereum, Danny Ryan, announced that Phase 0 will be launched on December 1, 2020, 12 PM UTC subject to several conditions being met.

Shortly after the announcement, on November 13, Vitalik Buterin announced through a tweet that the penalty rate in the early weeks of the Eth2 Beacon Chain mainnet launch was being reduced to between 25 to 33 percent of the Medalla test network level.

On a recent note, the Ethereum Foundation announced a bug bounty program with payouts of up to $50,000 available for hackers who point out critical vulnerabilities that could impact the Eth2 launch. 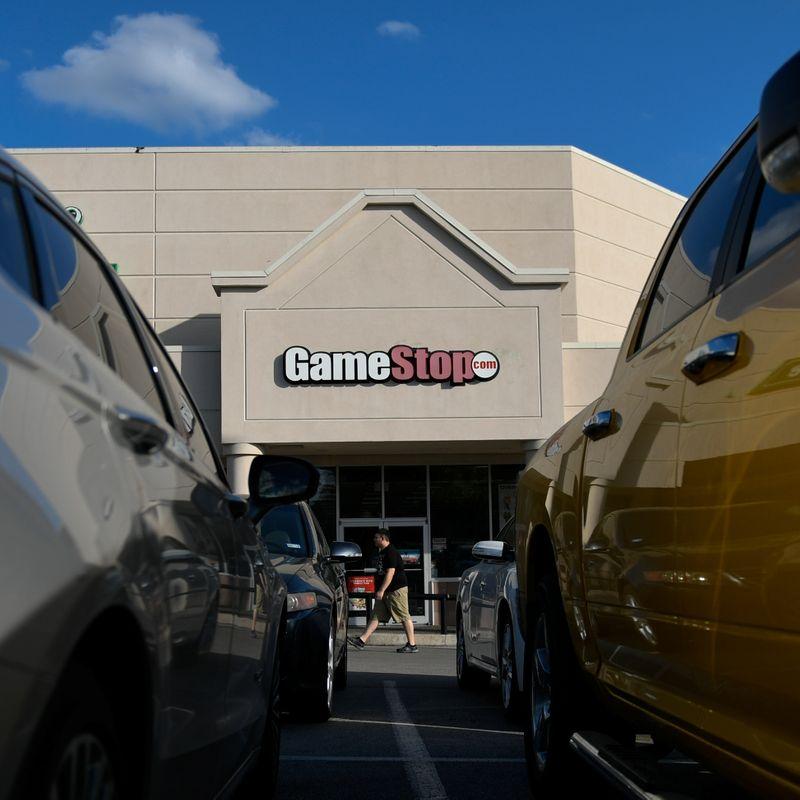 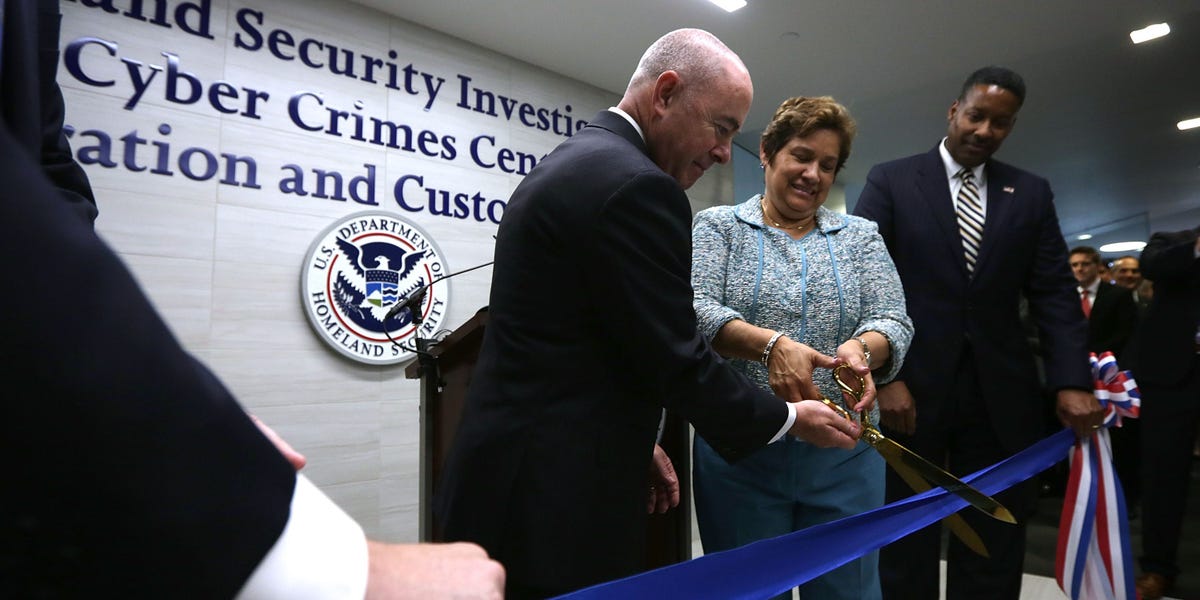 A new $3.4 billion DHS cloud contract could kick off a fierce battle between cloud giants like Amazon and Microsoft, analysts say 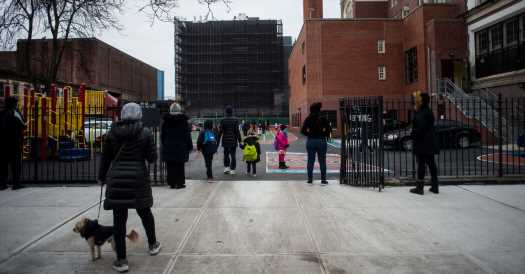 C.D.C. officials say most available evidence indicates schools can be safe if precautions are taken on campus and in the community.
We and our partners use cookies on this site to improve our service, perform analytics, personalize advertising, measure advertising performance, and remember website preferences.Ok