Who Is Responsible For Debt When You Get A Divorce Or Break Up?

Breaking up is hard to do, but when money is involved, it’s often messy, too. In addition to books, furniture and maybe the dog, you’ll have to decide how to split up any debt you accumulated together. Who’s responsible for what? And how can you protect yourself from bearing responsibility for your ex’s debts?

“If you’re going through a breakup and your name isn’t listed on the debt, you’re not legally responsible,” said Leslie Tayne, a debt resolution attorney and author of the book “Life & Debt: A Fresh Approach to Achieving Financial Wellness.” But that doesn’t necessarily mean you aren’t morally obligated, if, for example, the debt was incurred to benefit you both. “You may also have the debt under one person’s name and used the borrowed money for both of you,” Tayne said. “In that case, even though there isn’t a legal obligation to the creditor, there may be an obligation to the other partner.”

That obligation ultimately depends on where you live and the nature of your relationship, whether married or not. Here’s a closer look at what happens to debt when you break up with someone, and how to handle it. 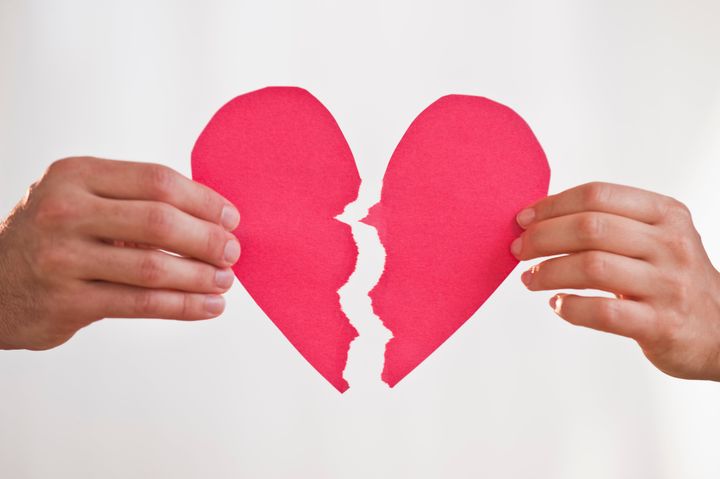 Dividing debt during a breakup comes down to the nature of your relationship and the state where you live.

What happens to debt if you aren’t married

“If you’re not married, then generally, the person whose name is on the debt is going to be the person that’s responsible for it,” said Tasha Cochran, a lawyer and founder of the personal finance blog One Big Happy Life.

So if you racked up a credit card balance with the expectation that your partner would help pay half, the reality is that in the eyes of the card issuer, you are legally responsible for 100% of the bill.

In the event of a breakup, you and your ex will need to work together to decide how you want to split up the debt that you accumulated while together. Of course, that’s not always easy to do when your relationship is ending.

“The best way to protect yourself and each other from a potential breakup if you’re not married is to have a cohabitation agreement, where you decide in advance how your property and debts will be split between the two of you if you break up,” Cochran said. A cohabitation agreement won’t supersede the law when it comes to ownership of debts, but it can help facilitate a more civilized discussion about how the two of you will handle them.

Of course, hindsight is 20/20 and you may not have had the foresight to write up an official contract. If you just can’t reach an agreement, one option is to take the issue to small claims court and have a judge decide. “But without a written agreement, it’s going to be a he-said, she-said situation, so there is no guarantee as to how the debt will be divided or if it will even be divided at all,” Cochran said.

A better (and less expensive) solution, she said, would be to split the debt in a fair manner, such as 50-50 or proportionately according to your incomes. If you have a loan or credit card in your name that your ex agrees to handle, it’s a good idea to refinance the debt into their name. If they don’t qualify to refinance due to poor credit or unsteady income, one option is to sell off the backing asset (such as a car) and pay off the loan. “That way, when you split, you each take the debt that’s in your name and you’re done,” Cochran said.

What happens to debt if you are married

If you are a married couple going through a divorce, there are certain rules that apply to your debt. Those rules, however, vary depending on where you live.

The good news is that any debt a person incurred before marriage stays theirs in the divorce. That means if your hubby had six figures in student loan debt before you got hitched, those loans are his alone to repay once you’re divorced.

When it comes to debt you accumulated together, such as a credit card balance or mortgage, it will be handled according to state law.

There are nine community property states: Arizona, California, Idaho, Louisiana, Nevada, New Mexico, Texas, Washington and Wisconsin. “If you are married, and then get divorced, and live in one of those states, all of your assets and debt accrued during your marriage are evenly split between partners,” Tayne said. That means you’d be equally responsible for your spouse’s debts post-divorce.

In the remaining “common-law” states, debt taken on by one person during a marriage (i.e., their name is on the account) remains their sole responsibility once divorced. “However, even in other states, certain debts can be considered marital debt, and that would have to be reconciled during a divorce,” Tayne said. For instance, debt related to a rent or mortgage, utilities or child care may be considered marital debt.

How to manage debt in future relationships

“Debt in relationships can be tricky since it can be uncomfortable to tell a new significant other that they’re struggling financially or have large amounts of money owed,” Tayne said. However, once you’re in the relationship and both partners know about the debt, it’s never too late to discuss where responsibility falls, she noted.

“You can memorialize that in an agreement or simplify the information in an email so you both can remember later what you agreed to,” Tayne said. “The agreement doesn’t have to be, nor should it be, contentious.”

If you’re getting married or already married, that agreement is known as a prenuptial or postnuptial agreement, a fairly common type of contract. “You don’t need to have a lot of money or assets to utilize these types of agreements, and they can help to make sure everyone understands who is responsible for what,” Tayne said.

In addition to putting everyone’s responsibilities down on paper, it’s also a good idea to remain involved in the finances during a relationship, regardless of whether you believe it will last. “It’s common in relationships to see that one person handles the income and expenses of both people, which isn’t always a great idea if a breakup occurs,” Tayne said. “If this applies to you, know that ignorance is not bliss since your finances could be at stake. While there’s no need to hide money from your significant other to plan for a breakup, be sure to make financial decisions as a couple and be aware of the money entering and exiting your accounts.” 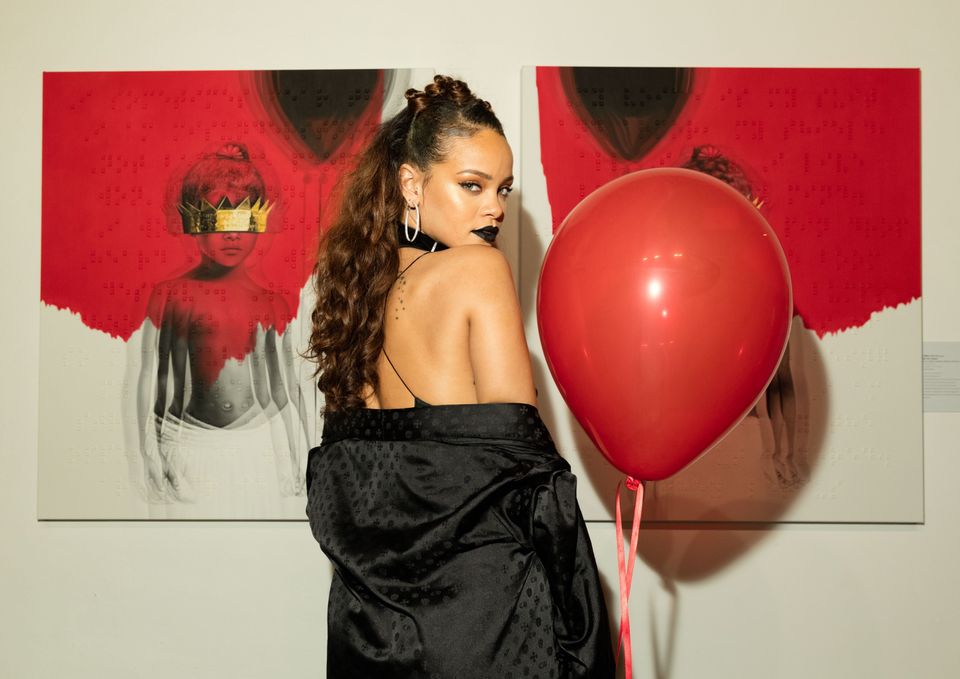 Ethereum's Weekly Close Above $275 Has Analysts Over the Moon

Ethereum Uptrend Is Intact For This Reason: More Upsides Likely

Bitcoin Breaking This Key Level Above $10,000 Could Send It to "the Moon"
Latest Posts

Ethereum's Weekly Close Above $275 Has Analysts Over the Moon

Ethereum Uptrend Is Intact For This Reason: More Upsides Likely

IOTA Network Down for 11 Days – Devs Claim Mainnet Will Be Operational Next Month
We and our partners use cookies on this site to improve our service, perform analytics, personalize advertising, measure advertising performance, and remember website preferences.Ok