Varney: Medicare-for-all is a crescendo of criticism medically, politically, economically

FOX Business’ Stuart Varney on the impact that Sen. Elizabeth Warren’s Medicare-for-all plan would have on doctors and patients, as well as the political implications of her pushing it.

Elizabeth Warren's Medicare-for-all plan is a "disaster" and "there's no going back," said FOX Business’ Stuart Varney on Thursday.

“Rarely has a policy proposal been met with such ridicule,” Varney said of Senator Warren’s plan. “Senator Warren’s Medicare-for-all "plan" was trashed right from the start, by Republicans and Democrats. The criticism has been withering.”

“This was in the New York Times,” said Varney adding that “the critics have not calmed down: they're piling on. This is a crescendo of criticism. Medically, politically, economically, the Medicare-for-all plan is being laughed out of court.” 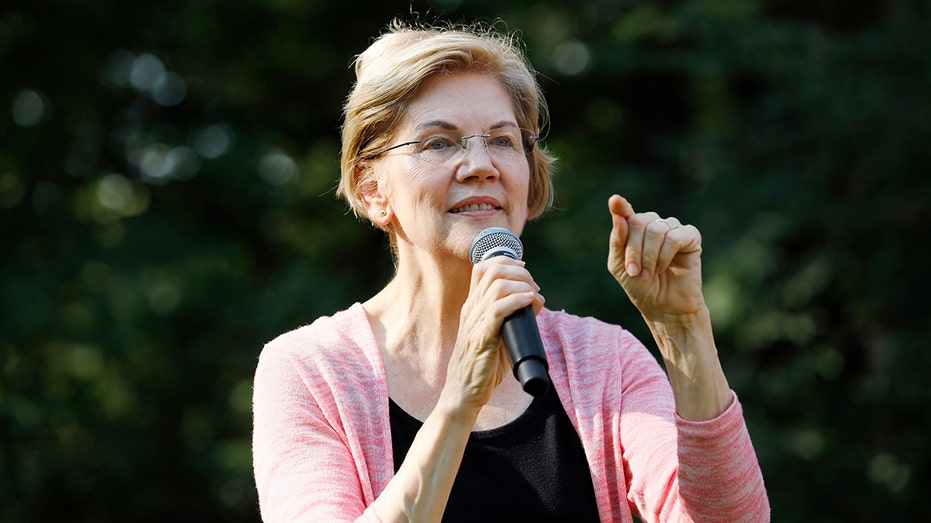 The Manhattan Institute said: "WarrenCare will make you wait and wait."

“Warren’s plan gives hospitals a fixed amount of money per year, but if the hospital budget doesn’t stretch through the year, you have to wait for treatment just like government care in Canada, where the wait for a new knee stretches painfully to an average 39 weeks!” said Varney.

And the plan doesn’t only impact patients, Varney said. Doctors, if Warren gets her way, will face caps on their reimbursement.

While Warren admitted that her plan would likely mean the death of 2 million jobs, Varney questioned whether the additional jobs would be lost to the multi-trillion dollar tax hikes needed to fund the program, and the “nasty recession” that would be the end result.

Varney was also skeptical about Warren’s promise to avoid raising taxes for the middle class.

“If you believe that, then I guess you believed President Obama when he said you could keep your doctor, keep your plans, and your premiums would go down,” he said.

Warren has taken up the mantle of Medicare-for-all and will not be able to abandon it for a “less damaging plan” if she makes it to the general election, Varney added.

As a result, Varney argued, both she and the Democrats “are stuck.”