Hi Nicole
I hired a car from Europcar in Coolangatta. There was no visible damage when I walked around the car that I would report. They’re now charging me $517, after threatening $5500. See photos in my next email. There are several photos of a car dated two days before I returned my car [showing small indentations on a door] and two photos of the car on the day I returned it of a supposed scratch [on another door] that needs a microscope to see. In these, the car is not where I parked it. I have seen other complaints about Europcar’s behaviour.  I suspect there may be evidence around this minute damage being pre-existing.
Regards, Nick

Woah! To summarise Nick: you returned a car you considered undamaged. It is a shame you didn’t take photos or a video on its return to prove this but, in this case, no matter. 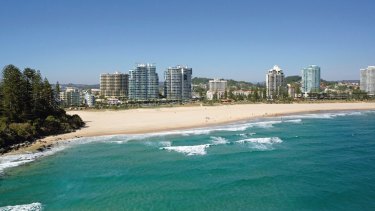 A trip to Coolangatta was ruined for a traveller by a large damage bill for a hire car.Credit:Tourism Queensland

You later received notice that – for damage – $5500 would be deducted from your account, this being the absurdly high Damage Liability Fee that the rental agreement stipulates can be initially charged for any damage, to people who don’t buy the daily excess waiver insurance. (My recommendation is to always buy this from far cheaper, bespoke insurance companies. Again, it’s not a problem here though…)

Then – it must have been almost a relief – the bill to “remove fittings, refit, repair and paint” one door came in at only $517.

It must have been almost enough to cause you to cut your losses and drop your complaint… as I have seen many people hit with smaller such bills do.

I can verify that most of the photos you e-mailed me are indeed from a date before the car was returned. They are time stamped as such.

What’s more, I doubt that a stone chip would qualify as claimable under the HRIA Code of Conduct , to which Europcar and most large car hire companies now subscribe, which specifies as fair wear and tear “isolated stone chips to any panel up to 2mm in diameter”.

Europcar’s response to all this?

A spokesperson says: “A comprehensive review was conducted on the 3rd of December and human keying error was found to be the main factor in this instance.”

They went on to say that although there was “correct identification of some minor damage to the vehicle”, they will reverse the entire damages charge. And the company apologises to you, Nick.

“Whilst on this particular occasion we acknowledge an error has been made by us, we wish to re-assure you and our customers that there are thorough systems, processes and controls in communications also actively promote customer feedback and we will re-assess claims when requested.”

So, I applaud Europcar’s swift and pleasing response here and look forward to similar vigilance if more customers complain about such "human errors" in future. 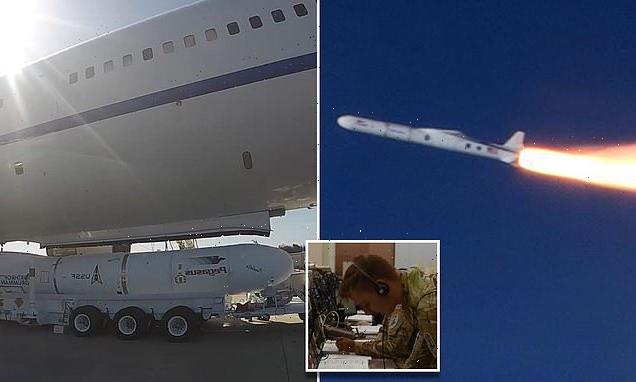 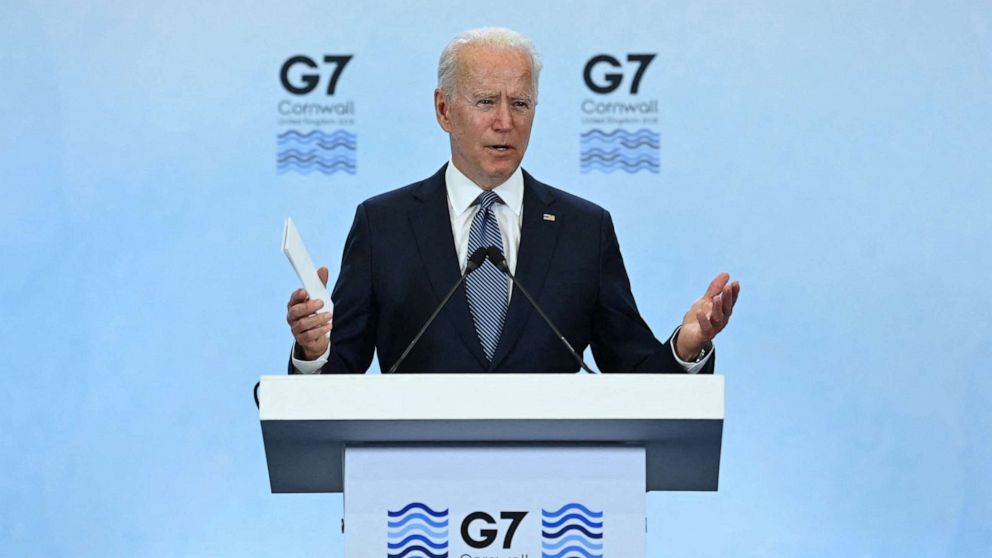