Although Apple’s CEO Tim Cook has been reported to have a somewhat friendly relationship with President Donald Trump, the tech leader made his stance known Monday regarding the Paris Agreement.

“Humanity has never faced a greater or more urgent threat than climate change — and it’s one we must face together,” Cook wrote in a tweet. “Apple will continue our work to leave the planet better than we found it and to make the tools that encourage others to do the same.”

Cook isn’t alone in his call for the U.S. to renew its commitment to fighting climate change. In a Dec. 2 open letter posted on the United For The Paris Agreement website, a total of 75 digital signatures were displayed in support.

Several other tech and media CEOs were included in the signed statement, such as Tesla’s Elon Musk, Google’s Sundar Pichai, Microsoft’s Satya Nadella and The Walt Disney Company’s Bob Iger. The CEOs included in the letter represent companies that employ more than 2 million Americans in the U.S.

Additionally, Stuart Appelbaum, the executive council and chair of the International Committee of the AFL-CIO, signed his name. The U.S. national union federation represents more than 12.5 million working Americans. 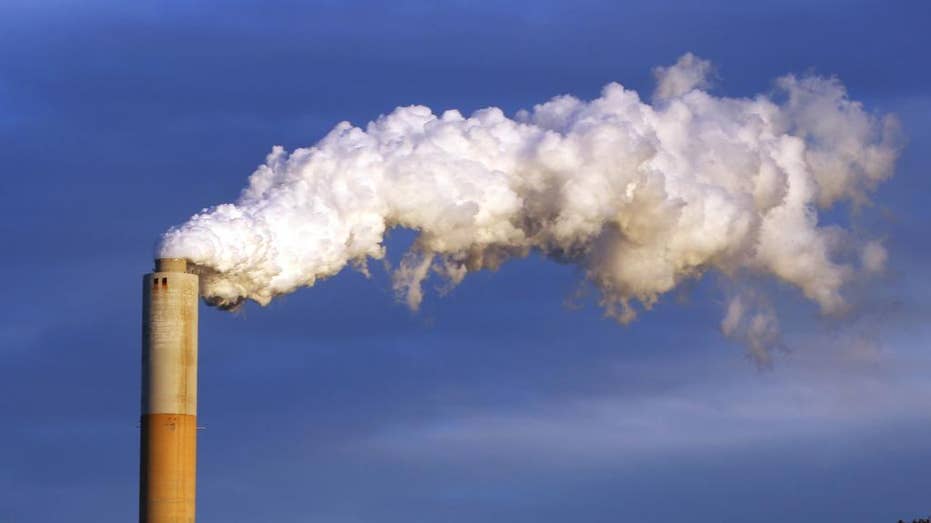 The group asserted that honoring the 2015 Paris Agreement would not only help counter the effects of climate change but would also position the U.S. for an economic boost.

"Participation in the Paris Agreement enables us to plan for a just transition and create new decent, family-supporting jobs and economic opportunity," the concerned group said in the letter.

“Staying in the Paris Agreement will strengthen our competitiveness in global markets, positioning the United States to lead the deployment of new technologies that support the transition, provide for our workers and communities, and create jobs and companies built to last. It also supports investment by setting clear goals which enable long-term planning. It encourages innovation to achieve emissions reductions at low cost.”

The Trump administration began a formal withdrawal from the Paris Agreement in early November. However, the executives included in the open letter urge the U.S. to reconsider the move.

The group noted that there has been environmental progress but argued that more needs to be done to effectively combat climate change.

“This moment calls for greater, more accelerated action than we’ve seen. It calls for the strong policy framework the Paris Agreement provides, one that allows the US the freedom to choose our own path to emissions reductions.”

The group concluded the strongly worded letter by saying the Paris Agreement is a promise for “a just and prosperous world.” 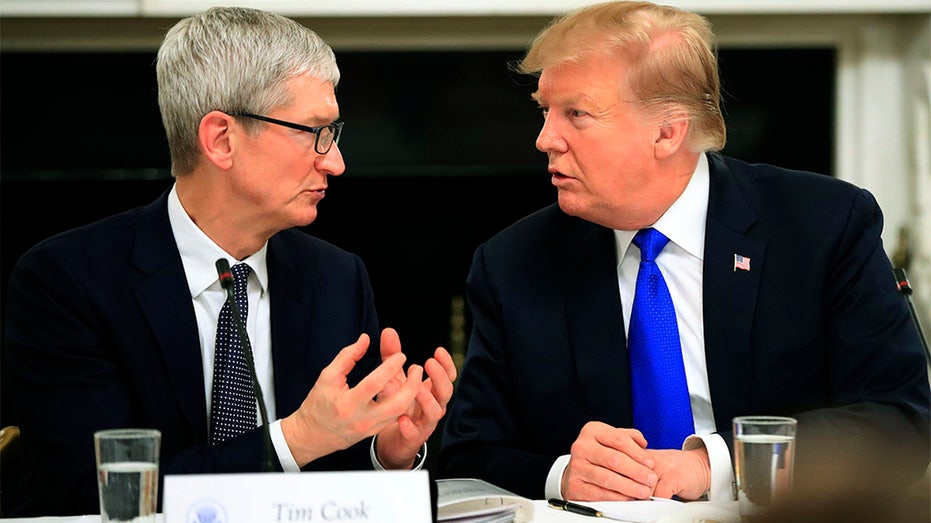 This letter comes shortly after a survey conducted by Fortune last month via the anonymous workplace social network Blind showed that 81.6 percent of Apple employees expressed support for Cook’s lobbying efforts with Trump.

Unlike some other tech CEOs, Cook has publicly maintained a cordial relationship with Trump.

In March, the president remarked that his relationship with Cook had grown during his time in office.

“He’s become a friend of mine. And he’s a friend because he does a great job,” Trump said during an American Workforce Policy Advisory Board meeting. “[He] brought a lot of money back into our country because of the new tax law, and he’s spending that money very wisely.”