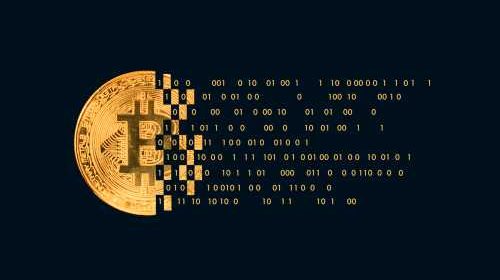 Bitcoin has broken the $24,000 level again this morning and is now up 37% in 8 weeks. It seems clear that the first 4 rate hikes and a technical recession were priced into risk-on assets, as there was huge and persistent sell pressure in anticipation of the events/news.

Giants like BlackRock and Wells Fargo demonstrated their bullish stance on Bitcoin last week, with Wells Fargo saying cryptocurrencies have evolved into a valid portfolio option.

ARK Invest, a U.S. investment management firm with $50 billion of assets under management, has remained incredibly bullish on Bitcoin throughout this downtrend. ARK CEO, Cathie Wood, said last month she believes that Bitcoin mining will “turbocharge” solar and wind energy. ARK’s recent report showed that the U.S. was Bitcoin’s biggest buyer in July, and that a recovery path has been paved for Bitcoin as leverage is unwinding.

This month is particularly interesting for ARK, as the SEC has pushed its decision on ARK’s Bitcoin ETF application from July to August. If this ETF application is accepted by the SEC (which seems unlikely given the number of rejections so far) this would be a remarkable tailwind for Bitcoin.

There are some signs that can tell us whether it is likely that the SEC will approve an application soon. Firms usually update their proposals when they everything is set to launch. We can see that there is an Ark Invest filing for a Bitcoin futures ETF with an assigned ticker, and Valkyrie have updated its own ETF prospectus with a ticker. This gives us an indication that another Bitcoin Futures ETF may be approved soon.