Did the Binance Hack Cause Bitcoin to Crash?

We published yesterday a live report on an attack on Binance, the biggest cryptocurrency exchange in the world.

The incident took place over the span of only two minutes, according to the official incident report, but that was enough to make serious waves in the cryptocurrency market. It also likely contributed to the crash in the price of Bitcoin that we saw last night.

In the incident report, which was released very shortly after the attack, Binance said: “All funds are safe and no funds have been stolen.”

The exchange explains that the attack was sophisticated, and actually began in January. The hacker(s) were patient, spending time collecting user account credentials by imitating the official Binance logo (phishing) and creating an API key for each collected. API stands for application programming interface – it is by using this that one programme recognises another.

The hackers then waited for the most opportune moment to strike. 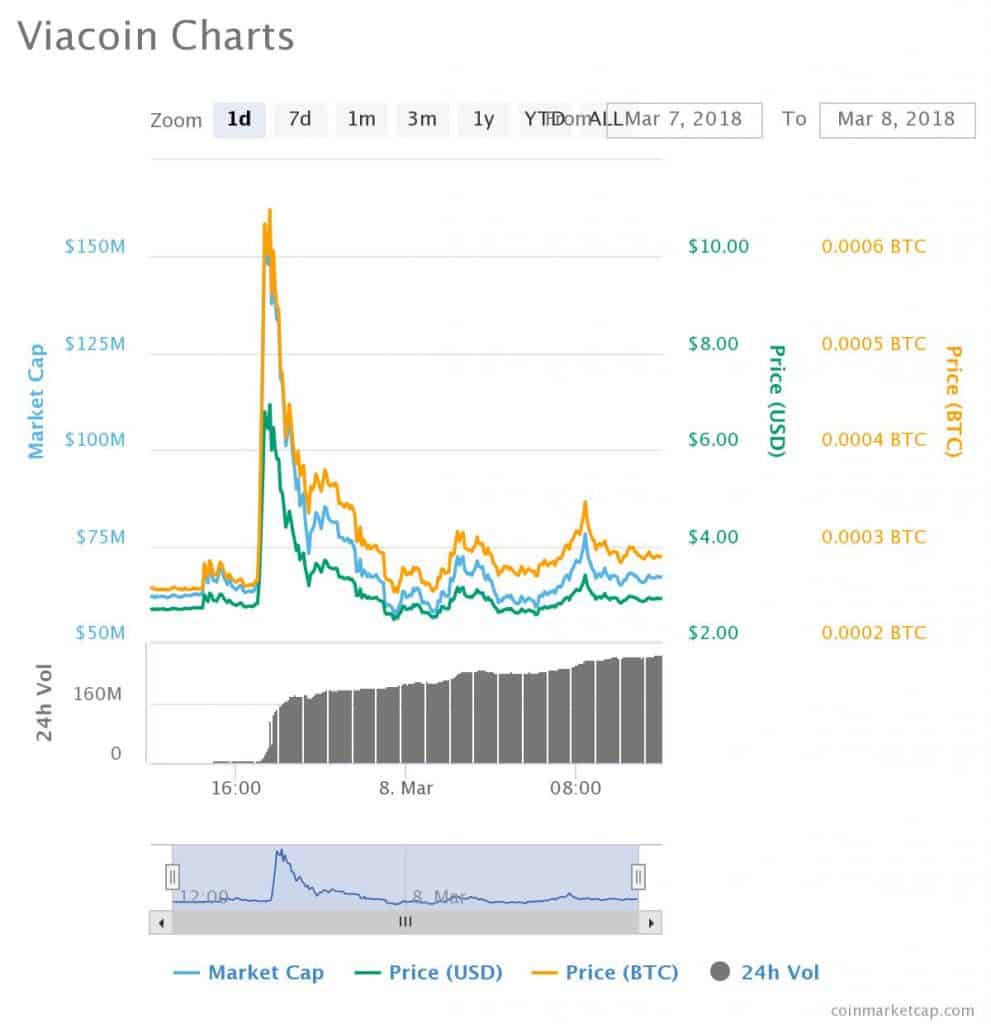 VIA said that it is likely that its coin was chosen because of its “reasonably low marketcap”. It added: “We feel really bad for those who are affected. We have offered Binance our technical support…”

However, regarding the Bitcoin-holding accounts that were compromised and used to buy VIA, Binance says that the transactions unfortunately cannot be reversed.

Now, Binance is the world’s biggest cryptocurrency exchange. Its CEO is a billionaire, coming third in a recent Forbes cryptocurrency rich list. More importantly, it handles over 2 trillion USD in cryptocurrency trading on a daily basis, one quarter of which takes the form of Bitcoin, according to data from coinmarketcap.com.

Bitcoin dropped just as Viacoin jumped, and there is undoubtedly a link. However, Viacoin has more or less returned to its regular price since the events have calmed down, while Bitcoin has not. This is because there are other factors at play too.

The authorities in the US have been closing in on cryptocurrency from all sides recently, reaching a crescendo this week with the SEC announcing that exchanges will have to register and a federal judge ruling that cryptocurrency is a commodity.

This is an ongoing trend in the rest of the world too. Even in Japan, one of the most cryptocurrency-friendly nations of the world, the financial watchdog has begun punishing and suspending exchanges that are not compliant with national standards of consumer protection.

When we take into account the impending end of cryptocurrency being tax-free, and the huge amounts of Bitcoin recently sold by Bitcoin whale Nobuaki Kobayashi, bankruptcy trustee of Mt. Gox, we come to the conclusion that Bitcoin really is being pressed on all sides.