Millennials Will Utilize the Blockchain to Build the Future

Cryptocurrency will close out its first decade in 2018. For some out of the loop this will be a surprisingly long time but for millennials and early adopters, it probably seems more like the shift from BC to AD. Technology develops and is integrated into our lives at such an advanced rate that it is hard to imagine life before say the […]

END_OF_DOCUMENT_TOKEN_TO_BE_REPLACED

The Benefits of Cross-Platform Interaction in Blockchain Technology

This is made possible by offering borrowers the opportunity where loan repayment is automatically executed based on the-most-recently-appreciated-tokens that they own. Blockchain Interoperability Interoperability is a property that is conspicuously non-existent in the blockchain ecosystem. Blockchain tokens lack the capacity to directly and seamlessly interact between themselves. This deficiency is due to the fact every blockchain platform has the capacity […]

END_OF_DOCUMENT_TOKEN_TO_BE_REPLACED

Realista, the first global real estate platform, is revolutionising the $217 trillion real estate industry and enables more people to take part in it. Realista was created by Alex and Duncan McIntyre in 2015 with the aim to lower the costs of online real estate portals. With over 20 years’ experience in real estate, Alex was aware of the industry’s greatest problems. Duncan, who […]

END_OF_DOCUMENT_TOKEN_TO_BE_REPLACED

Ian Calderon, a California lawmaker, introduced a bill named Assembly Bill 2658 on February 15, intending to make blockchain signatures and smart contracts legal. The Assembly Member proposed to update state’s electronic record laws by incorporating blockchain signatures and smart contract as part of the legislation. If the bill is passed, it will fall under the Uniform Electronic Transaction Act. […]

END_OF_DOCUMENT_TOKEN_TO_BE_REPLACED

The Ministry of Finance in Kazakhstan has announced measures to improve security and oversight in its IT department after catching four employees mining cryptocurrencies on its servers. Joking that the miners have taken over the central bank’s main duty – money emission, a deputy called for crypto regulations. The National Bank is actually working on proposals to regulate the crypto […]

END_OF_DOCUMENT_TOKEN_TO_BE_REPLACED

Mimblewimble, or How Blockchain Sorcery Works

In October 2016, at the opening of the international conference Scaling Bitcoin in Milan, Blockstream developer Andrew Poelstra proposed a Bitcoin’s scaling solution called Mimblewimble. On July 19, 2016, the white paper of the project was published under the pseudonym Tom Elvis Jedusor (French for Harry Potter’s archnemesis Lord Voldemort). The author says that he called his creation Mimblewimble, because […]

END_OF_DOCUMENT_TOKEN_TO_BE_REPLACED

Legacy financial institutions have generally taken a hands-off approach when it comes to cryptocurrencies due to their lack of transparency and promotion of anonymity. ivyKoin is looking to break down those barriers through its unique transfer of KYC (know your customer) and KYT (know your transaction) data via their blockchain network. Legacy Systems Need a Hero With trillions of dollars […]

END_OF_DOCUMENT_TOKEN_TO_BE_REPLACED

Digital advertising is an industry prone to disruption in many different ways. Major brands are trying to introduce a new degree of transparency to this industry in the future. Even AT&T and Bayer are banking big on blockchain technology in this regard. Disrupting Digital Advertising It is unclear what the future will hold for digital advertising. The current business model […]

END_OF_DOCUMENT_TOKEN_TO_BE_REPLACED

UK-based global funds network Calastone has released research on Thursday, Feb. 22, showing Blockchain could save mutual funds up to $2.6 bln. In a press release issued Thursday, the company, which uses digital solutions to automate funds investment and save on costs, said the Blockchain technology holds significant value potential for the industry. The numbers released by Calastone represent the […] 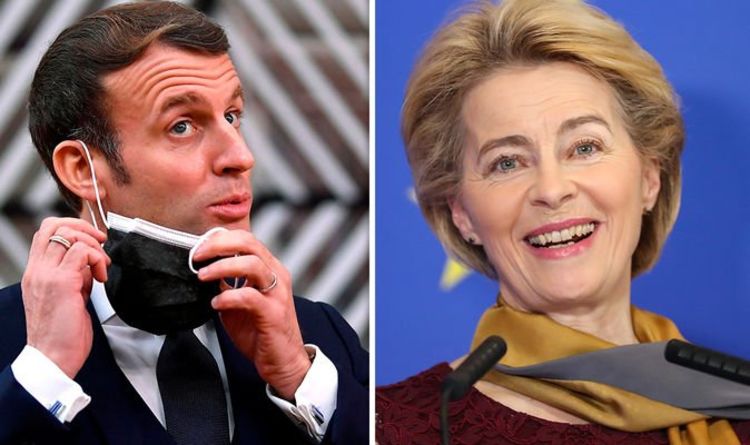 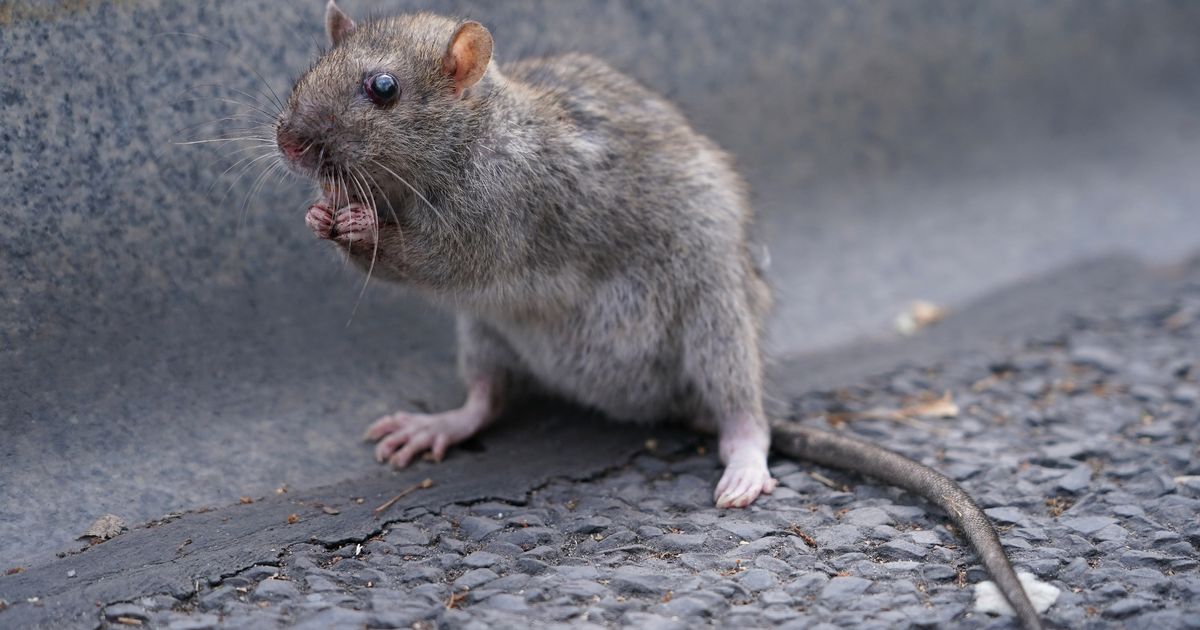 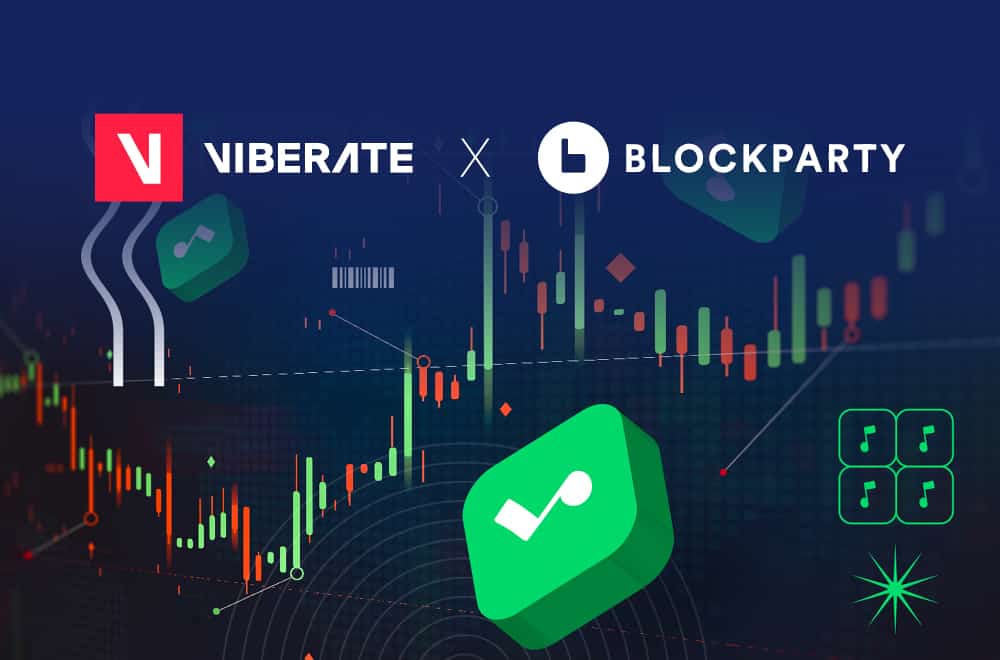