Wearable device Fitbit to shift production out of China from January 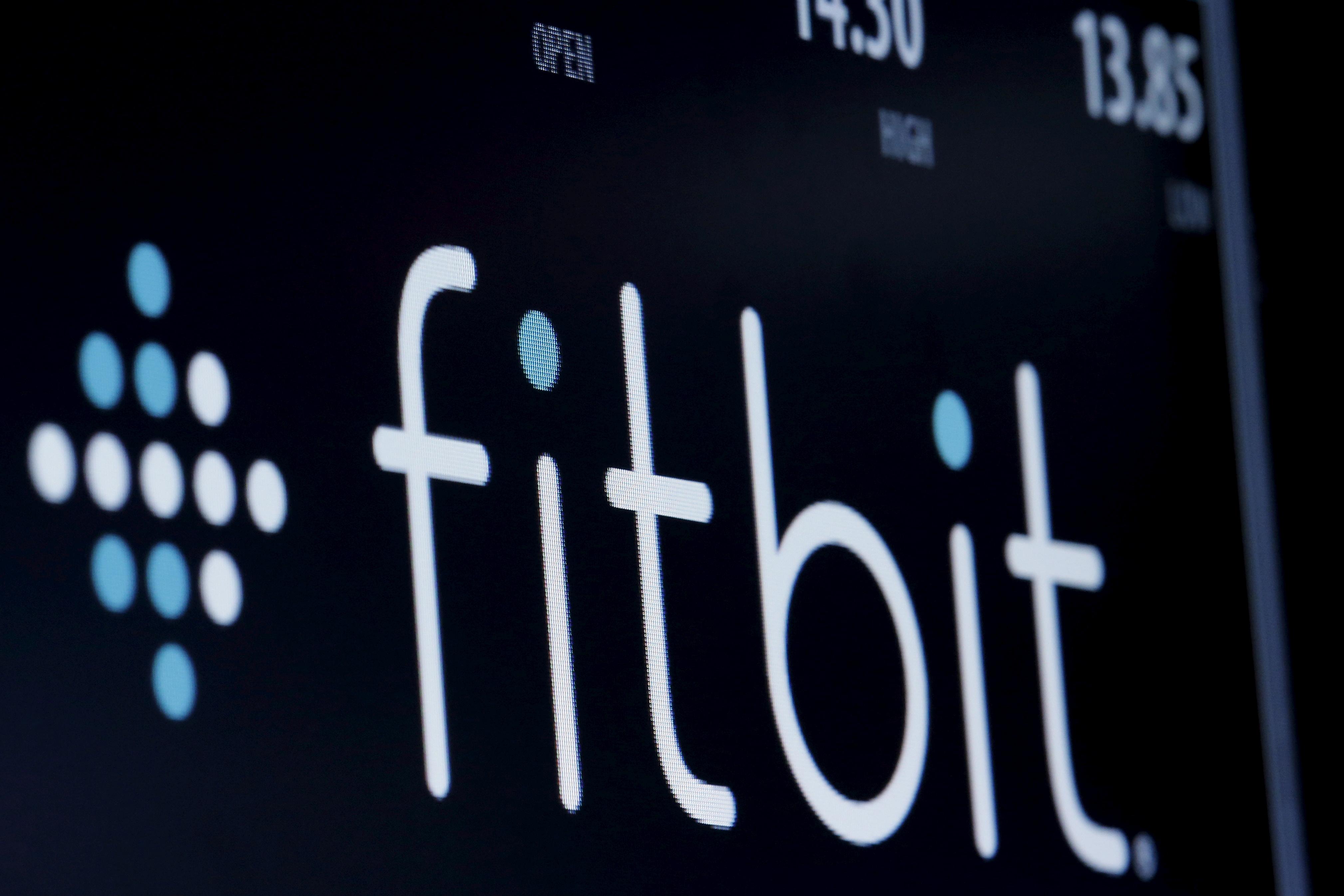 (Reuters) – Fitbit Inc (FIT.N) will manufacture all its trackers and smart watches outside China from January, the wearable device maker said on Wednesday, the latest U.S. company looking to insulate itself from tariffs.

The company said it began exploring alternatives to China in 2018 as Washington and Beijing engaged in a tit-for-tat tariff war that has upended global supply lines and roiled financial markets.

Fitbit in June joined a group of U.S. companies in filing letters of opposition to President Donald Trump’s plan for more U.S. tariffs on Chinese goods.

The tariffs would result in a competitive advantage for Chinese device makers in the U.S. market, the company had said.

Fitbit did not reveal the new manufacturing location, only saying it will provide more details of the impact of the move during its upcoming third-quarter conference call.

A host of U.S. companies are shifting – or looking to shift- their manufacturing facilities from China. Action camera maker GoPro Inc (GPRO.O) is relocating a bulk of its U.S.-bound camera production to Mexico, while Google has moved production of its Nest thermostats and server hardware out of China, Bloomberg reported earlier this year.

Fitbit has been in talks with an investment bank about the possibility of exploring a sale, Reuters reported last month.