CHICAGO (Reuters) – United Airlines expects Boeing Co’s grounded 737 MAX jets to return to service this summer, with deliveries resuming before the end of the year, an executive said on Wednesday, reassuring investors concerned about a prolonged suspension. 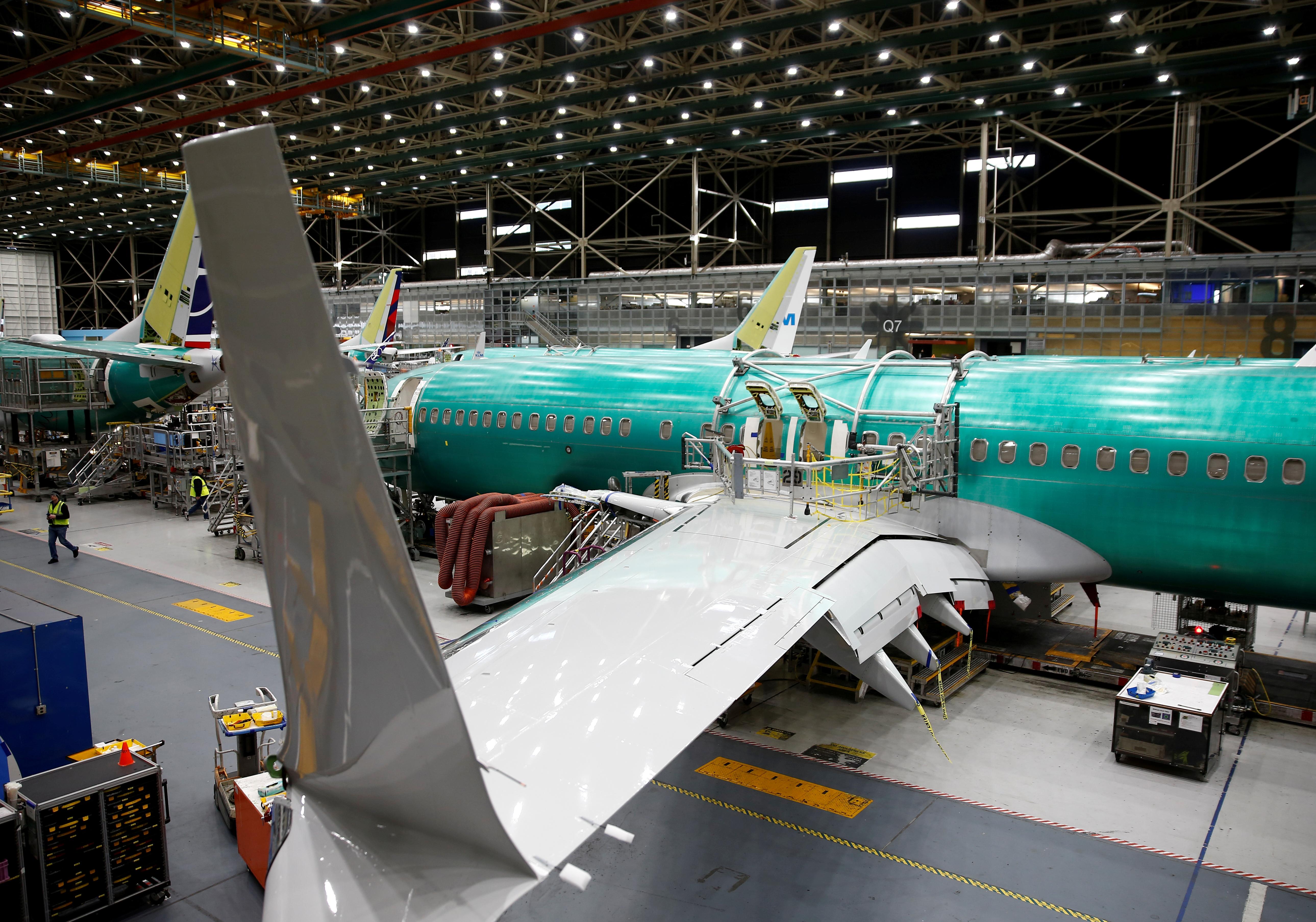 The 737 MAX was grounded worldwide in March following two fatal crashes, forcing Boeing to freeze deliveries. Boeing is under pressure to upgrade the software and convince global regulators that the plane is safe to fly again, a process expected to take at least 90 days.

Chicago-based United, which is part of United Continental Holdings Inc, removed its 14 MAX aircraft from its flying schedule through early July, while U.S. competitors that own the MAX have planned their flying schedules without the aircraft into August.

United was due to take delivery of another 14 of the jets this year.

“The aircraft scheduled for delivery this year, we would expect to take this year,” Chief Financial Officer Gerald Laderman said on a conference call.

United’s 2019 MAX orders were scheduled for delivery by the end of the third quarter, though Laderman said he could see some of those deliveries slipping into the fourth.

United posted a better-than-expected jump in first-quarter profit late on Tuesday after selling more tickets and cutting costs, and stood by its 2019 profit target despite the 737 MAX grounding. Its shares were up 4.5 percent at $88.97 on Wednesday afternoon.

Unlike other U.S. airlines that own the MAX, No. 3 United has largely avoided flight cancellations after the grounding deferring nonessential maintenance on larger aircraft to put them on MAX routes.

But executives said on Wednesday that the strategy, manageable for a month or two, gets tougher as time goes on.

United has been expanding its available seat capacity at a faster pace than rivals but said on Tuesday it was trimming that 2019 target to reflect the grounded MAX as well as suspended flights to Delhi due to closed air space over Pakistan.

Laderman said the carrier’s costs per seat mile could grow this year if the MAX aircraft remain out of service or flights to Delhi remain suspended longer than its current assumption.

Of the U.S. MAX owners, United was the first to report first-quarter results.