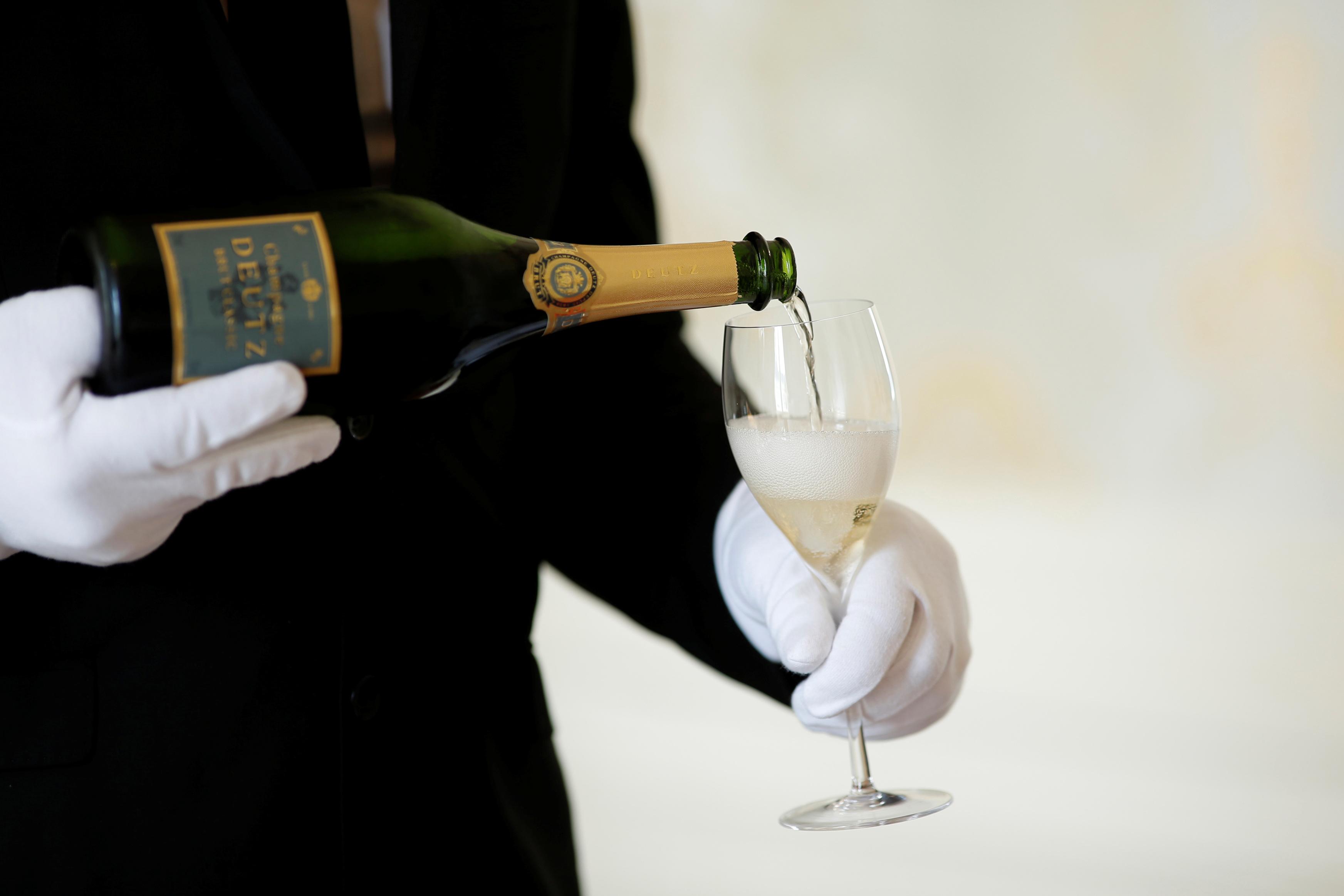 WASHINGTON (Reuters) – The U.S. government on Monday said it may slap punitive duties of up to 100% on $2.4 billion in imports of French Champagne, handbags, cheese and other products, after concluding that France’s new digital services tax would harm U.S. tech companies.

“The USTR is focused on countering the growing protectionism of EU member states, which unfairly targets U.S. companies, whether through digital services taxes or other efforts that target leading U.S. digital services companies.”

The trade agency said it would collect public comments on its proposed tariff list through Jan. 14 and hold a public hearing on Jan. 7. It did not specify an effective date for the proposed 100% duties.

The list targets some products that were spared from 25% tariffs imposed by the United States over disputed aircraft subsidies, including sparkling wines, handbags and make-up preparations – products that would hit French luxury goods giant LVMH (LVMH.PA) and cosmetics maker L’Oreal (OREP.PA) hard.

“The French digital services tax is unreasonable, protectionist and discriminatory,” Senators Charles Grassley and Ron Wyden, the top Republican and Democrat, respectively, on the Senate Finance Committee, said in a joint statement.

A spokeswoman for the French embassy in Washington could not immediately be reached for comment.