(Reuters) – The U.S. government will pay $2.1 billion to Sanofi SA (SASY.PA) and GlaxoSmithKline Plc (GSK.L) for COVID-19 vaccines to cover 50 million people and to underwrite the drug makers’ testing and manufacturing, the companies said on Friday. 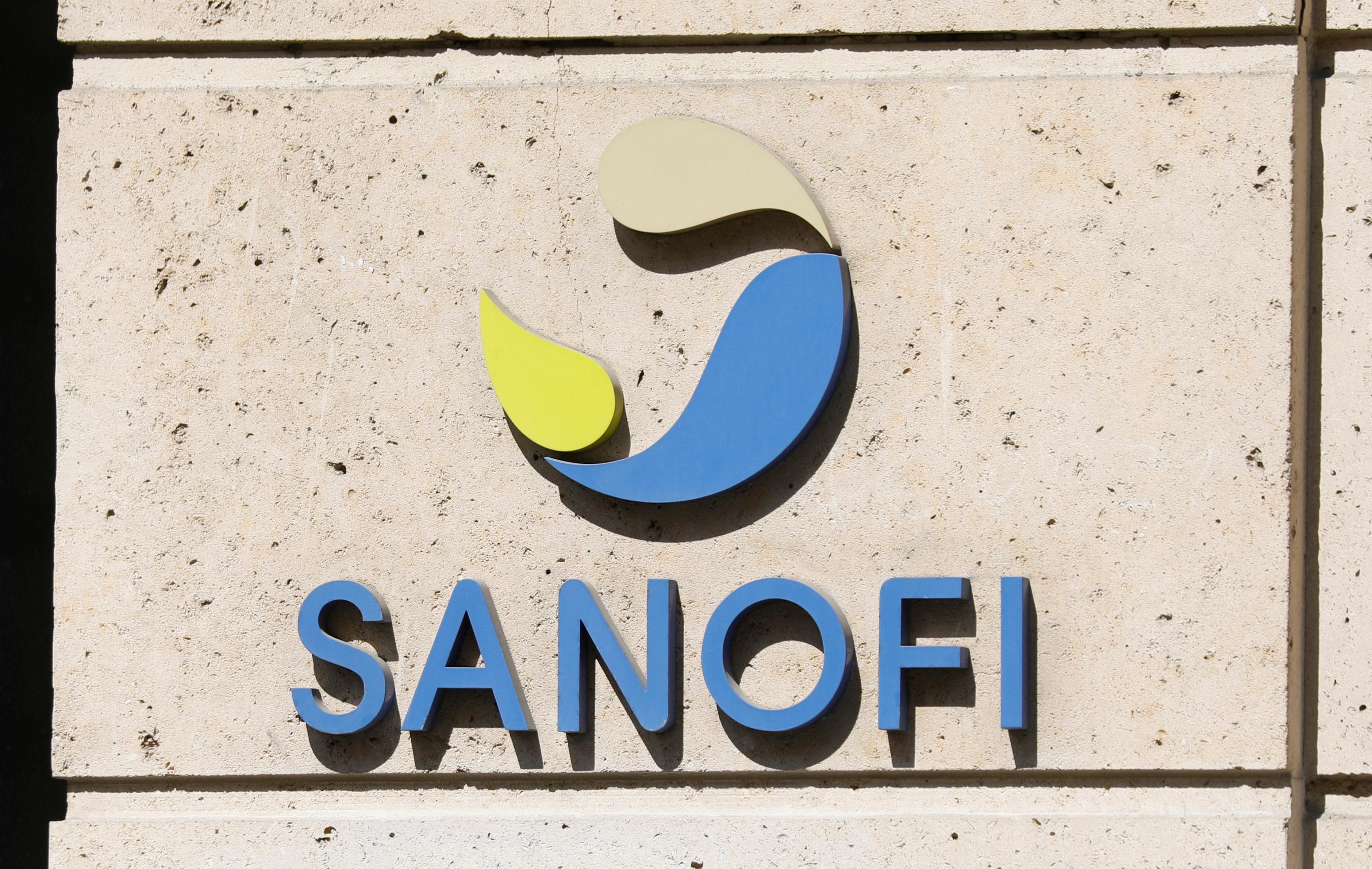 The award is the biggest yet from ‘Operation Warp Speed’, the White House initiative aimed at accelerating access to vaccines and treatments to fight COVID-19, the respiratory disease caused by the novel coronavirus.

The deal, announced by the U.S. Department of Health and Human Services and Department of Defense, works out at a cost of around $42 per person inoculated.

That is almost identical to the $40 per patient the U.S. agreed to pay Pfizer Inc (PFE.N) and BioNTech SE (22UAy.F) when it inked a nearly $2 billion deal for 50 million courses of that potential vaccine last week.

The Sanofi-GSK deal is for 100 million doses, at two per person, and gives the government an option to purchase an additional 500 million doses at an unspecified price. Sanofi and GSK plan to start clinical trials for the vaccine in September.

Sanofi executive Clement Lewin said the companies had not yet agreed with the government on a specific price for the additional doses.

GSK said in a statement that more than half of the total funding will go into further development of the vaccine, including clinical trials, with the remainder used for a manufacturing ramp-up and delivery of doses.

The two companies’ inoculation is combination of a vaccine based on Sanofi’s flu shots and a complementary technology from GSK called an adjuvant, designed to improve the vaccine’s potency.

Sanofi will receive the bulk of the proceeds from the deal.

It marks the second contract for the Franco-British pair’s vaccine candidate after they agreed earlier this week to supply 60 million doses to the British government.

Reuters reported last week that Pfizer’s deal was expected to set a pricing benchmark for future deals between drugmakers and governments.

Moderna Inc (MRNA.O) and Pfizer began two 30,000-subject trials of COVID-19 vaccines on Monday that could clear the way for regulatory approval and use by the end of 2020.