The CEO of a $600 million startup blasted Silicon Valley's culture of delaying IPOs, likening it to a college victory lap paid for by VCs

Vishal Garg, founder and CEO of Better, told Business Insider he’s aiming to take his company — which plans to hire 400 people before the end of the year — public in two to three years.

The company’s quest to quickly embrace the public markets stands in stark contrast to the broader startup culture, wheretech giants are staying private ever longer amid a flood of cheap funding, contributing to a multi-decadedecline of the IPO market.

Uber, Slack, and Pinterest each existed for about a decade before their public debuts this year, and WeWork, founded in 2010, is next up to take the plunge. Airbnb, founded in 2008, still hasn’t crystallized its plans, and neither have some of the industry’s largest and oldest fintech startups, such as Stripe, SoFi, and Credit Karma.

Why is Better racing to publicly list when so many others have been holding out?

In part, it’s a difference in philosophy: Garg says once startups reach unicorn status, they should grow-up and embrace transparency rather than taking what amounts to a college victory lap. 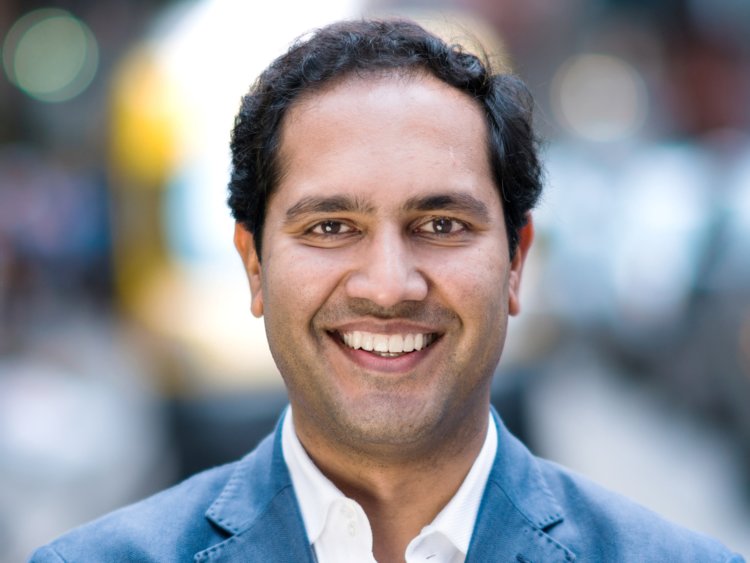 “We think the strategy of holding out and having VCs fund the growth and keeping companies private longer actually prevents companies from becoming healthier, from growing up,” he said. “It’d be kind of like staying in college six years rather than four years. It’s a lot more fun. Nobody’s watching. You can do keggers all day long for two extra years.”

But that stunts maturation, he says, and all too frequently companies and their leaders can’t match the sky-high expectations, leading to a deflating initial experience as a public company.

Read more:Tech companies have raised billions of dollars from outside of venture capital like Fidelity and T. Rowe — but there’s a costly downside as these investors pile on

There are other calculations at play as well. Given the highly regulated nature of the mortgage industry, Better is already accustomed to a higher level of scrutiny and transparency than many startups.

As a startup with a retail product, Garg is also attracted to the notion of enabling mom-and-pop investors who get a mortgage via Better to also buy shares of it.

And then there’s the company’s ambitious growth plans that will require extensive capital investment, well beyond its Series C funding round.

Better’s proprietary mortgage business is blossoming — it originated $1.3 billion in mortgages in 2018 and said it was on pace to eclipse $4 billion this year.

But that’s only one of the opportunities the company is trying to finance. It launched mortgage insurance and title insurance this year — businesses Garg said could be as big as their original mortgage offering in the next two to three years — and is delving into life insurance next. They’re also building out realtor and appraisal networks.

Read more:The SEC is stepping up scrutiny of mutual funds that have poured money into unicorns like WeWork and Airbnb

And on the back ofthe company recently with Ally, which isoutsourcing its mortgage operations to the startup, Better is also in talks with other financial institutions about partnering up, Garg said.

The company is aggressively hiring to manage these ambitions. Garg said it expected to have 1,100 employees by year-end, up from roughly 400 at the start of 2019. Right now, Better has around 700 employees.

“Our strategy is: We’re going to do one more round and then we’re going to IPO. The company’s growth is really strong. We’re making money on a gross-margin basis,” Garg said. “We don’t have a crazy voting structure. We don’t have a lot of the bells and whistles that other people have. We just have a really clean, nice little business.”