As wildfires continue to rage across the West Coast states, a two-game MLB series between the San Francisco Giants and Seattle Mariners set to start today at T-Mobile Park in Seattle has been postponed over “very unhealthy” air quality. 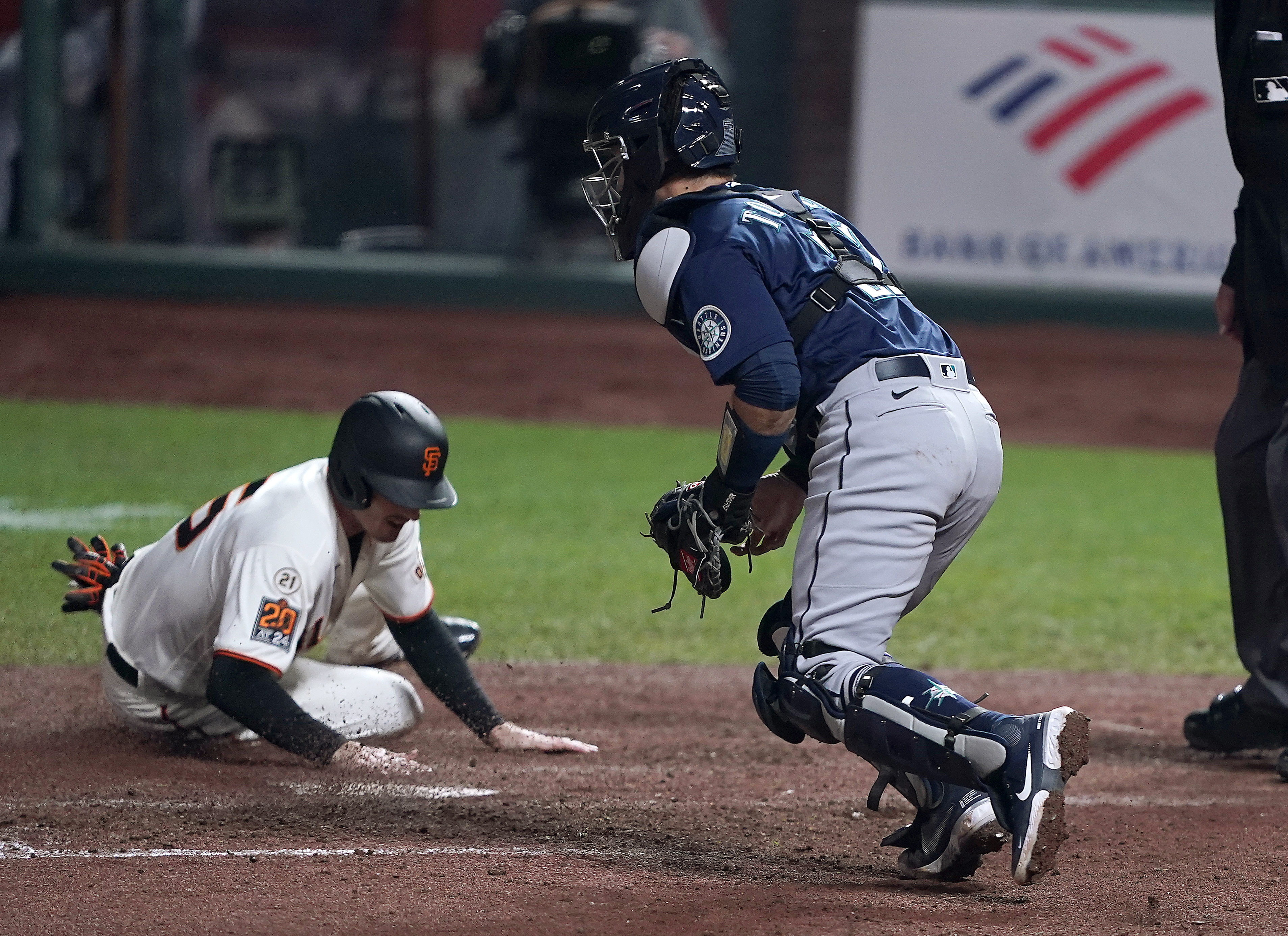 Both games are expected to be made up later this week at the Giants’ Oracle Park in the Bay Area.

The news comes a day after the Oakland A’s and Mariners played a doubleheader at T-Mobile Park and the visiting team raised complaints about playing in the smoky air. Seattle had seen an Air Quality Index of above 200 — listed as “very unhealthy” — all day, and conditions aren’t expected to improve until at least Friday.

The postponements continue a trend for the Giants, whose games set for this past for Friday and Saturday against the Padres at Petco Park in San Diego were scrapped after a positive coronavirus test.

All MLB games continue to be played without crowds in attendance as the coronavirus pandemic rages through the U.S. and many other parts of the world. Major League Baseball and its players union agreed in June to play a shortened 60-game season for all 30 teams after Opening Day was scrapped and the myriad cancellations as the COVID-19 crisis took hold stateside.