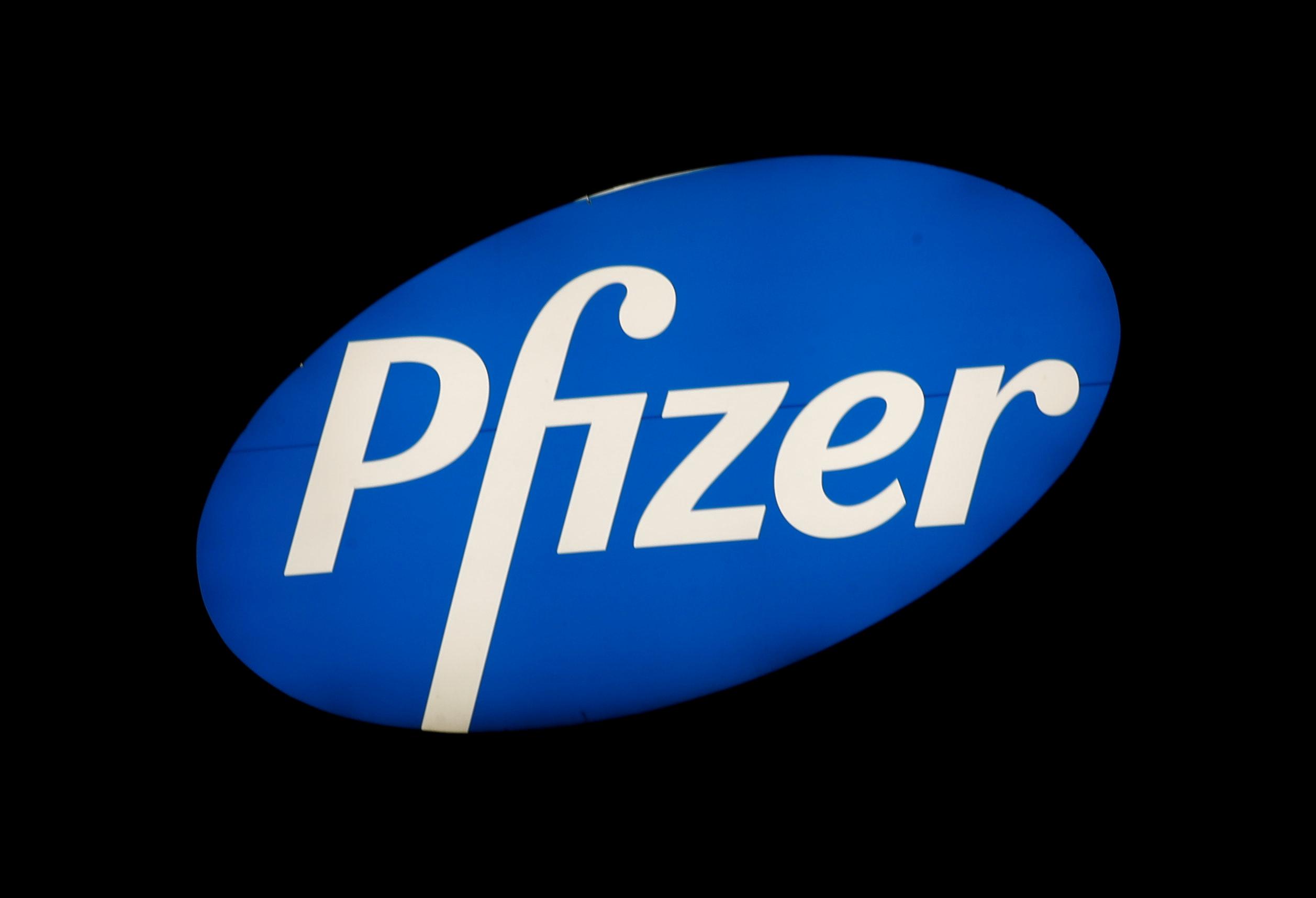 (Reuters) – The federal court of Canada on Monday dismissed a plea by drugmakers challenging the Canadian government’s new regulations aimed at lowering prices of patented drugs that could potentially lead them to lose billions over a decade.

The court struck down one part of the new regulation, finding that using certain payments to third parties to determine a drug’s regulated price went beyond the government’s authority, but upheld the bulk of the rules.

Canada published the final regulations in August last year, despite strong opposition from drug companies. The lawsuit was filed in federal court and is led by Innovative Medicines Canada (IMC), which represents major drugmakers in the country.

The new rules will save money for patients, employers and insurers including the government at the expense of drug company profits.

The Canadian reforms could spill into the drugmakers’ most lucrative market, the United States, where policymakers have suggested importing less expensive Canadian drugs or basing some prices on drug costs in other countries, including Canada.

The new regulations, which take into account cost-effectiveness of medicines and their impact on government budgets, apply only to drugs approved by Health Canada.

The regulations which were to go into force on July 1, have been deferred until Jan. 1, 2021.