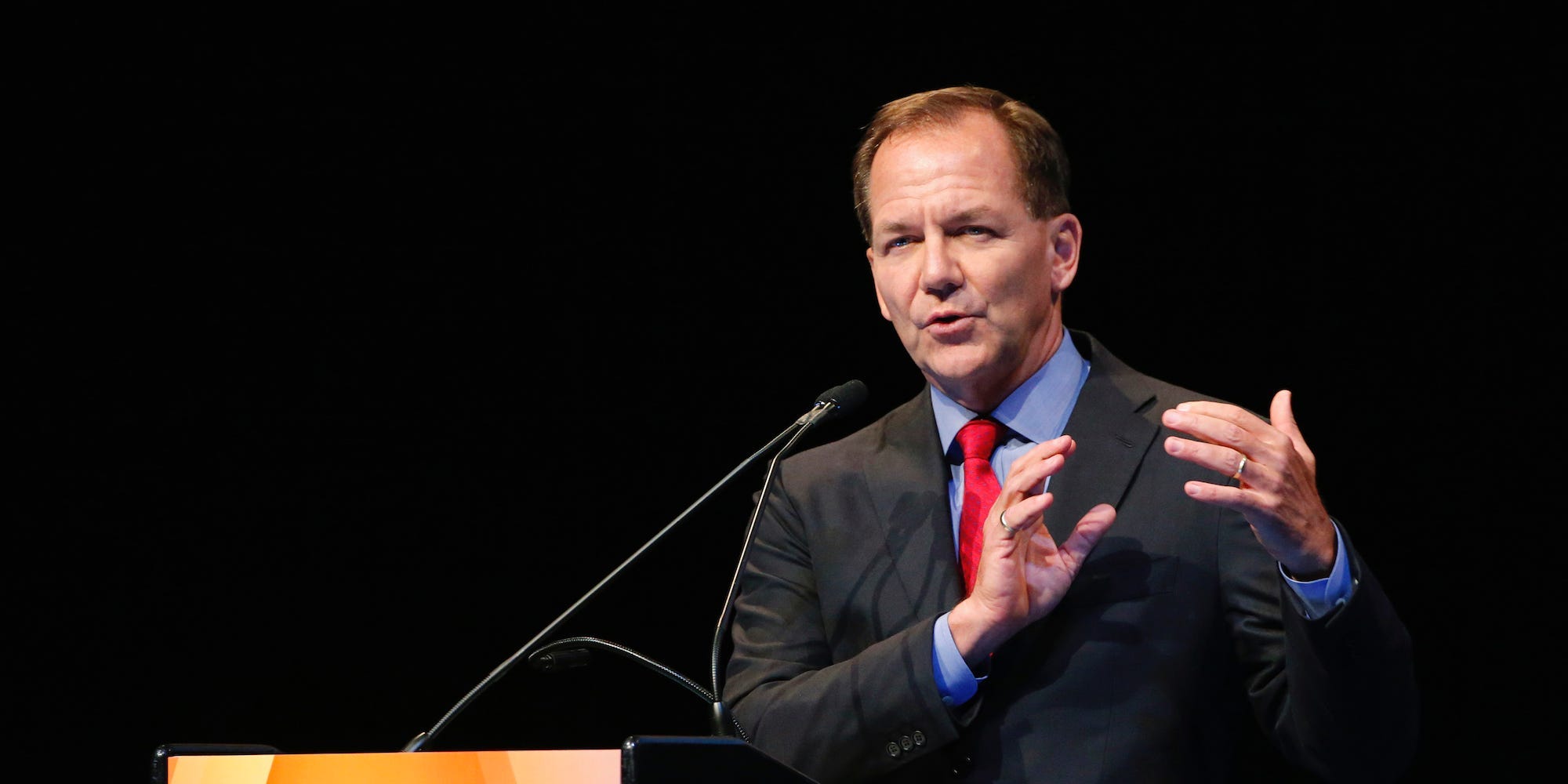 The world’s largest cryptocurrency is up nearly 20% this month after breaking through key psychological levels and gaining approval from financial industry titans. Wednesday saw bitcoin rally above its previous 2020 peak to an intraday high of $13,229.37 before paring gains.

The cryptocurrency now hovers just below $13,000, and the rally is still only in its “first inning,” Jones said on CNBC.  The Federal Reserve’s updated policy framework will allow for brief overshoots of its 2% inflation target to offset the currently slowed pace of price growth. The new strategy has investors looking for new inflation hedges as the economy recovers, and Tudor Jones views the cryptocurrency as the strongest bet.

“I came to the conclusion that bitcoin was going to be the best inflation trade,” Jones said Thursday.

Read more: World-beating fund manager Mike Trigg is bringing in huge returns by investing in 3 high-growth areas his peers neglect. He shares the keys to betting on each.

Bitcoin bulls have long praised the token for its potential as an inflation hedge. Since the coin stands separate from traditional currencies, its value is insulated from inflation rates and, more broadly, monetary policy.

Tudor also views bitcoin as an early bet on a tech breakthrough, similar to holding Apple or Google shares early in the companies’ lifetimes. The cryptocurrency has backing from “really, really smart and sophisticated people,” he said. The founder of Tudor Investment Corp. noted he has a small single-digit stake in bitcoin.

Tudor’s comments are the latest to fuel the coin’s surge from March lows. Bitcoin gained in Wednesday trading after PayPal announced it would allow its users to buy, sell, and hold cryptocurrencies starting in a few weeks. Square made a $50 million investment in bitcoin earlier this month, and Fidelity rolled out its first bitcoin-focused fund in August.

PayPal’s announcement garnered praise from billionaire investor Mike Novogratz, who tweeted Wednesday that the move was “the biggest news of the year in crypto.” 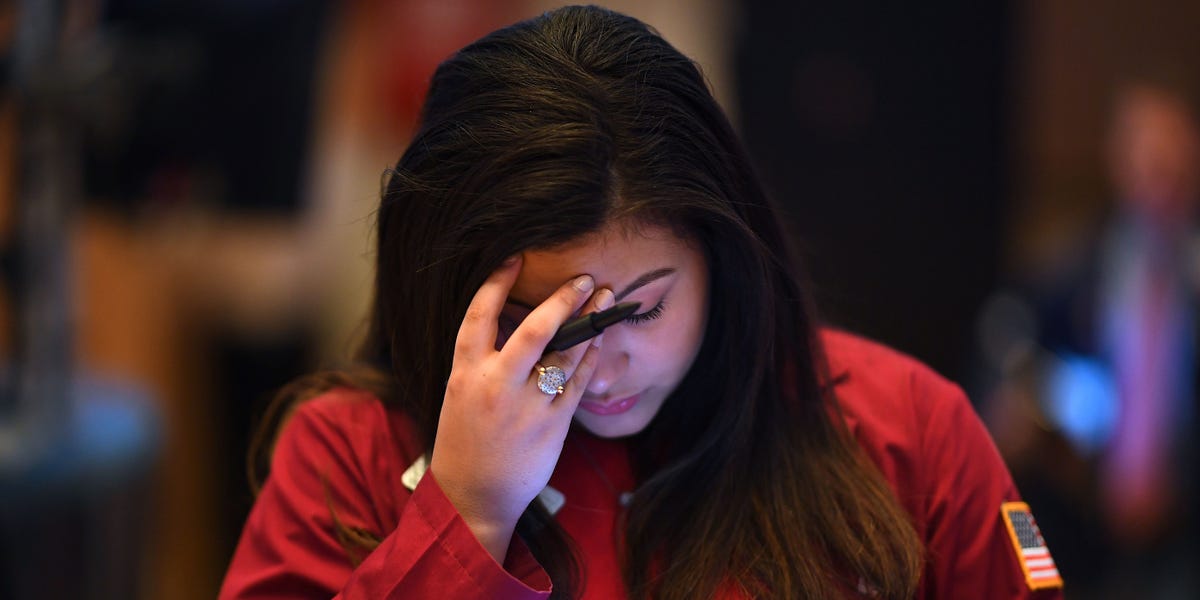